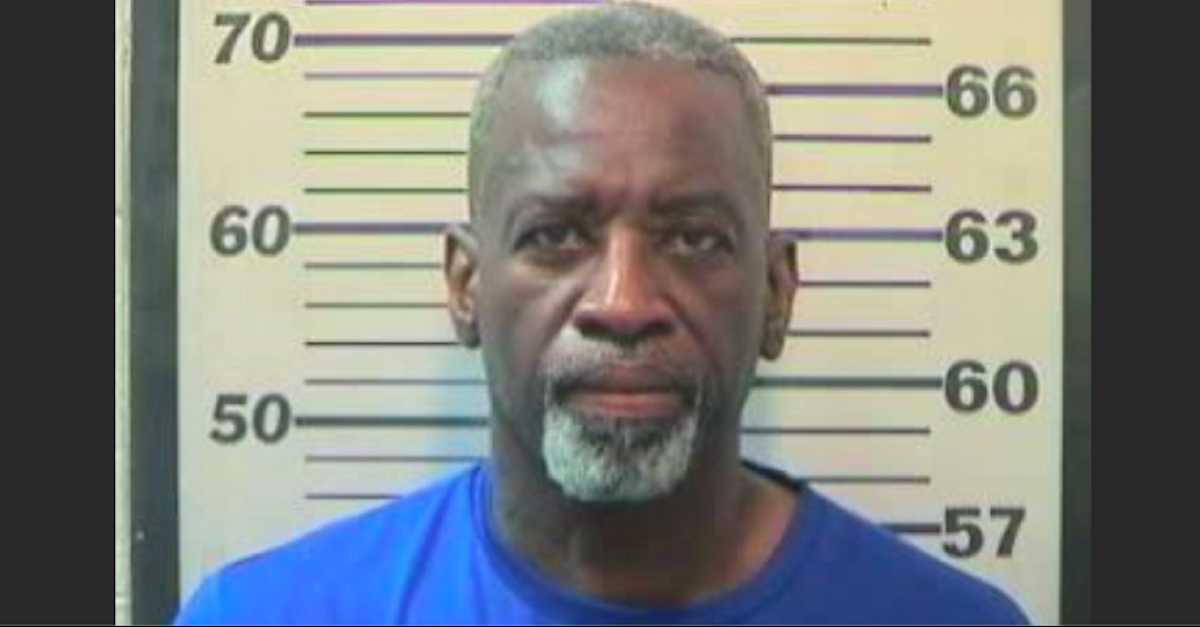 A pastor in Alabama on Friday was arrested after an extensive investigation revealed that he raped and sexually abused multiple victims that he recruited from churches across multiple states, police said.

According to a press release, the Mobile Police Department (MPD) Special Victims Unit identified Gregory Renee Adams, 63, as the main suspect in a multi-jurisdictional sexual assault investigation after several alleged victims came forward claiming that he used his position in the church to rape them.

“The preliminary investigation suggests Adams contacted some of his victims through churches in Citronelle, Alabama, and Waynesboro, Mississippi,” MPD said, adding that investigators “believe there are possibly more victims.”

“It’s always with somebody being brave enough to take the first step. And again we are thankful for our victims who did come forward so we can hold him accountable so that more people will not be victimized,” City of Mobile Public Safety Director Lawrence Battiste said in a statement to Mobile FOX affiliate WALA-TV.

According to a report from local NBC affiliate WPMI-TV, Adams was a pastor at Life Song Ministries in Citronelle.

Battiste told WPMI that at least four victims had come forward alleging that that Adams sexually assaulted them within MPD’s jurisdiction, with more than one of the alleged victims claiming that the abuse began when they were minors.

“Our victims began their traumatic experience with him beginning at about 12 and it continued until about 30 to 31 years of age,” said Battiste.

“People may go to a particular church they may reside here in the city limits of Mobile and may commute to church someplace else. At the end of the day these crimes he is charged with confined within city of Mobile jurisdiction.”

WPMI reporter Rachael Wilkerson further reported that a handcuffed Adams apologized to the alleged victims as he was being escorted out of MPD headquarters to a patrol car on Friday.

“You nodded your head that you were sorry to the victims. Would you like to say sorry to them physically,” Wilkerson asked Adams as he walked — apparently meaning to ask if the defendant would issue a verbal apology.

MPD asked that any other possible victims, witnesses, or people with information in connection with the investigation into Adams contact the department at 251-208-7211 or the Mobile County Sheriff’s Office at 251-574-8633.

“Anybody that comes forward with information we are going to follow through with it and try to make sure if they were victimized to hold him accountable for his actions,” said Battiste. “So we would hope and pray that if there are victims out there that by seeing this story it would give them the strength to come forward so we can continue to build our case. We still have a long way to go because we still have to successfully prosecute this case to ultimately get to where we really want to go. And that is hold him accountable and make sure that he atones for his behavior.”