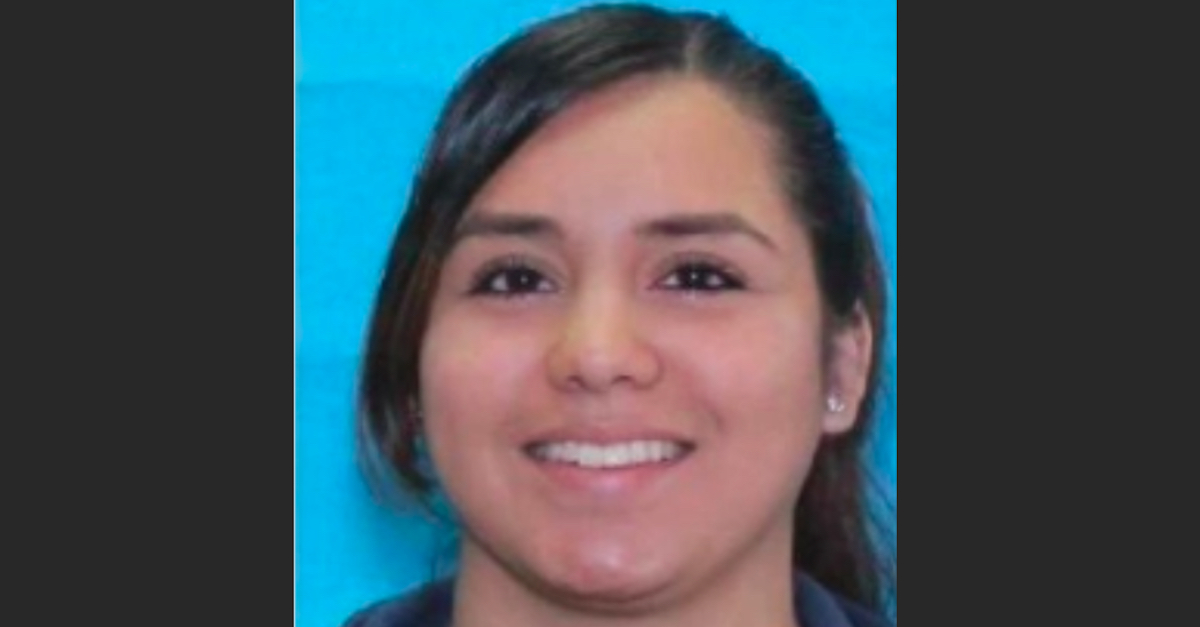 A Texas woman accused of murdering her husband and evading capture for more than two months by fleeing to Mexico was taken into custody after being shot by law enforcement officers on Thursday, police said.

According to a news release from the Odessa Police Department (OPD), officers arrested Clara Jassmin Ledward, 29, on Thursday evening at a Brewster County hospital in Alpine, Texas. She was then charged with murdering her husband, Jacob Ledward, 24, on May 16.

OPD said that the apprehension of Ledward was a multi-agency collaboration by federal and state law enforcement organizations as well as authorities in Mexico.

“Early into the investigation, the Odessa Police Department became aware of the fact that Ms. Ledward fled to Mexico. Our partners with the FBI assisted by issuing an Unlawful Flight to Avoid Prosecution arrest warrant in order for us to work with the Government of Mexico in her apprehension,” the department said. “On 07/29/2021, Clara Ledward was taken into custody by Mexican authorities in Ojinaga, Chihuahua, Mexico. During her arrest, Clara Ledward sustained non-life threatening gunshot wounds. The Mexican authorities extradited Ledward to the United States and to Brewster County for medical care.”

Dallas/Ft. Worth CBS affiliate KTVT reported that Jacob Ledward was found dead in the couple’s home located in the 2000 block of East 7th Street in Odessa. Following Jacob’s death, OPD initially wanted Clara Ledward for questioning but soon thereafter issued a warrant for her arrest on suspicion of murder.

Police later learned that Ledward had family near the Ojinaga border and suspected that she fled the country.

In the coming days, OPD said the department will be working with partner agencies in the state to ensure Ledward’s safe transportation back to Ector County, Texas for prosecution. She is facing several felonies, including first-degree murder and tampering with physical evidence, a third-degree felony.

Authorities have not released additional details concerning the circumstances that led to Clara Ledward being shot by Mexican authorities, nor have details been released concerning precisely how Jacob Ledward was killed.

“We his family give all praise and thanks to God for her capture as well as all those who have been involved in making it happen[],” the family told San Antonio-based news station KLST-TV. “This is just the first step toward getting ‘Justice for Jacob.’”

The Odessa Police Department did not immediately respond to Law&Crime’s request for additional details surrounding Clara’s arrest or Jacob’s death.