‘A Dark Cloud’: After Years of Twists, Convicted Murderer Finally Charged with Killing Friend in 2011 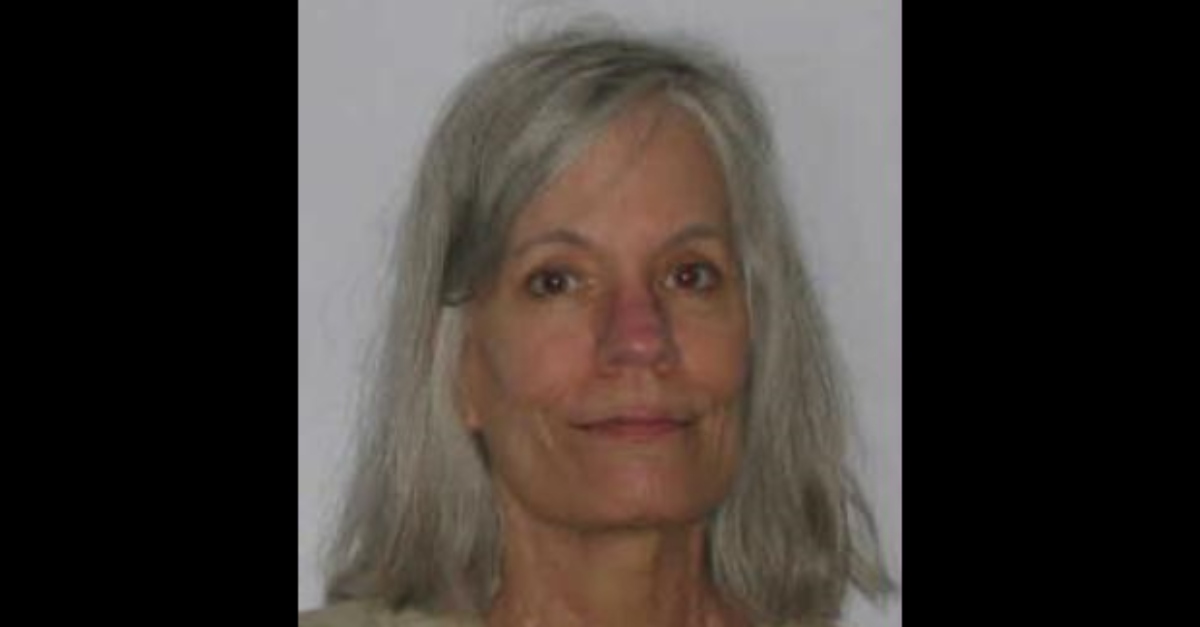 As far as prosecutors are concerned, Monday marks the beginning of the end in a bewildering, decade-long murder case. Convicted murderer Pamela Hupp, 62, was charged with fatally stabbing friend Elizabeth “Betsy” Faria in 2011.

“This case has been a dark cloud that has hung over Lincoln County for a decade,” Lincoln County Prosecuting Attorney Mike Wood said, according to The St. Louis Post-Dispatch.

Someone stabbed Faria 55 times at her home on December 27, 2011. Her husband Russell Faria was originally tried and convicted, but he was acquitted in a 2015 retrial. Alibi witnesses placed him miles away from the residence when Elizabeth probably died. The defense presented Hupp as an alternate suspect, and the investigation was criticized. Russell Faria reached a $2 million settlement over officers allegedly ignoring evidence against Hupp. Then-prosecutor Leah Askey, now Leah Wommack Chaney, was Wood’s predecessor, according to the Post-Dispatch.

Now Hupp is charged with killing Betsy Faria. She got the victim to make her the beneficiary of a $150,000 life insurance policy days before the murder, Wood said. Hupp stabbed Faria those 55 times in order to make it seem motivated by rage, said the prosecutor. She staged the crime scene to frame Russell Faria, according to Wood.

Authorities don’t have to look far to find Hupp. She remains at the Chillicothe Correctional Center on a life sentence for a related murder.

Hupp is in prison after prosecutors said she killed Louis Gumpenberger, who lived with a mental disability from a 2005 car crash. She lured him to her home in O’Fallon, Missouri, shot him, and told police he had been attempting to kidnap her at knifepoint. But she actually had told him she was a “Dateline” producer requesting help to re-enact a 911 call, and she had tried to pull in other people with that story too, prosecutors said. Hupp had allegedly paid Gumpenberger. The motive is that she wanted to make it seem like it was Russell Faria behind the kidnapping, prosecutors said. She allegedly wanted to distract focus from herself in Betsy Faria’s death.

As seen on surveillance footage, after her arrest, Hupp surreptitiously pocketed a pen in the police interview room and felt her neck. She then stabbed herself in the neck and wrists while on a trip to the bathroom, authorities said.

Hupp ultimately made an Alford plea for first-degree murder, meaning she maintained her innocence but she conceded that there was enough evidence to convict her at trial for killing Gumpenberger.

She is now charged with murder in the first degree, and armed criminal action for allegedly killing Betsy Faria.

[Mugshot via Missouri Department of Corrections]