‘I Think I’ve Killed Him’: Texas Woman Was Quarantining with 5-Year-Old Boy She Murdered, Prosecutors Say 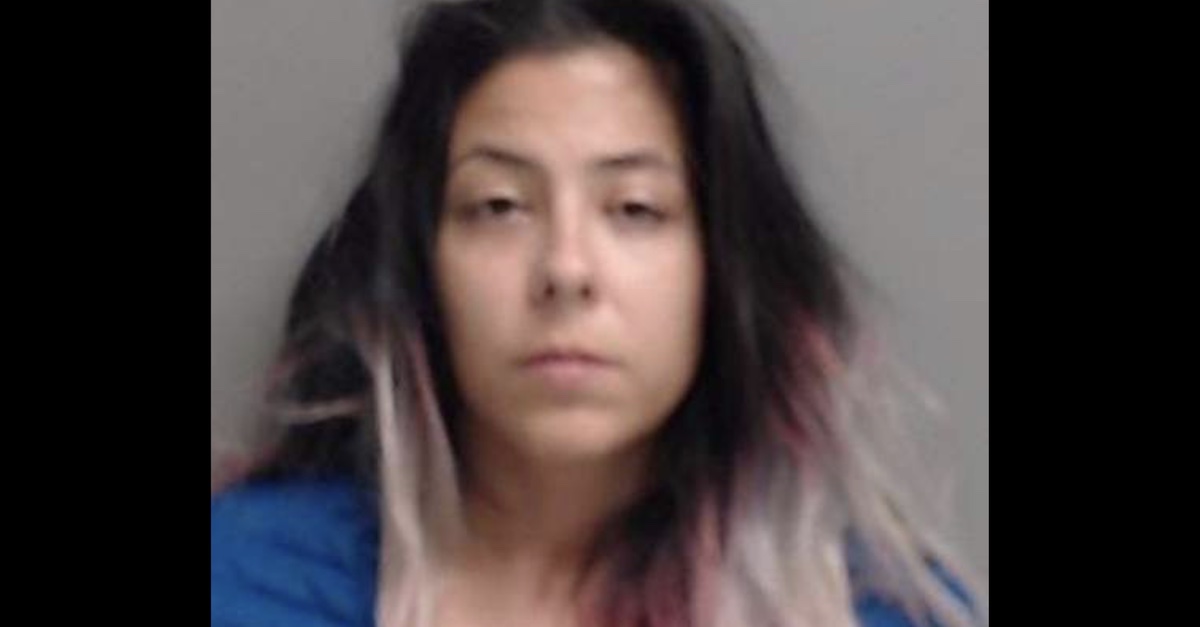 A Texas woman accused of murdering her ex-boyfriend’s 5-year-old son appeared in court Monday where prosecutors said that she had been quarantining with the child when she struck him in the head with a blunt object, killing him, the Houston Chronicle reported.

According to the report, a judge in Harris County found probable cause to charge Theresa Balboa, 29, with capital murder in the death of Samuel Olson. Balboa had already been charged with one count of tampering with evidence in the case. Balboa appeared on Monday without an attorney and requested that the court appoint a public defender to take care of her legal defense. The judge did not issue a ruling on a bond amount for the capital murder charge, but Balboa has been unable to post bond on the previous charges. 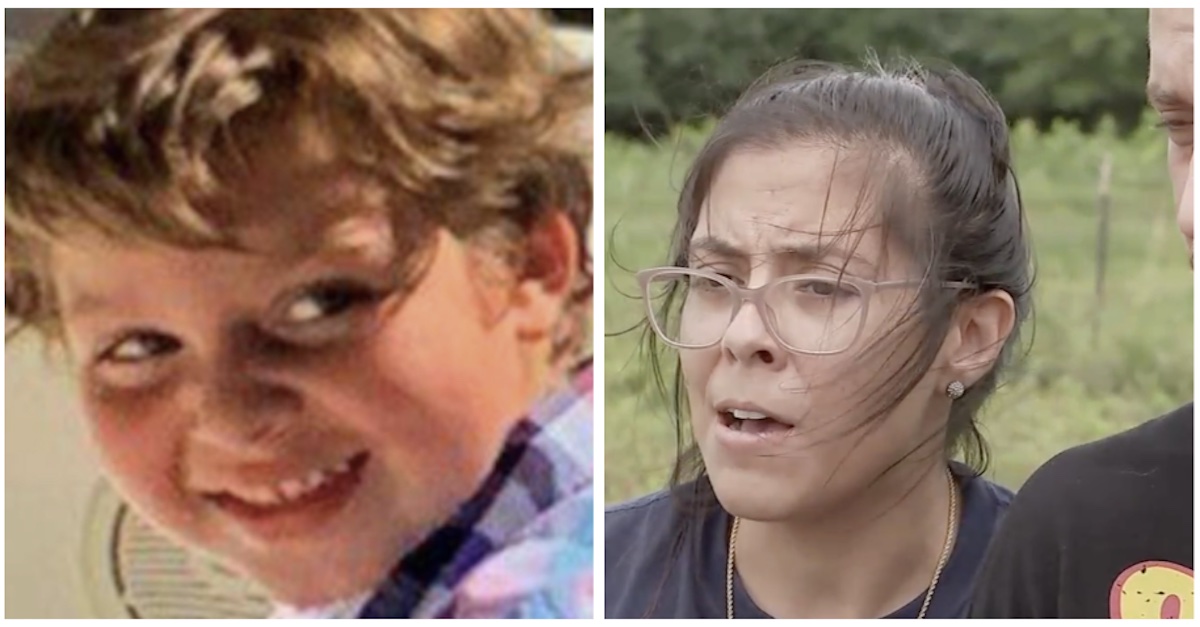 Prosecutors said they were also able to corroborate that after Balboa killed Olson, she phoned her roommate Benjamin Rivera and said, “I think I’ve killed him,” then had him go to the store and purchase duct tape and a large container from Walmart. Investigators executed a search warrant on the apartment and found blood in both the living room and the dining room.

In an interview with local NBC-affiliate KHOU11 following the proceeding, Andrea Beall, a prosecutor with the Harris County District Attorney’s Office, said the next step in the process was presenting the cases to a grand jury, which will also have to find probable cause to proceed with the capital murder charge against Balboa.

“I was reviewing the evidence and the cell phones that we’ve received and making sure that we could in fact corroborate the statements of Benjamin Rivera in regards to who was responsible for the death of Samuel Olson, and after reviewing that I’m confident that I can meet my burden in this case and get justice for little Samuel,” Beall said.

Rivera was arrested and charged with one count of tampering with evidence. He made his first court appearance on June 23 and was released the next day after posting $100,000 bond.

Beall also noted that the District Attorney Kim Ogg will make the final determination about whether to seek the death penalty for Balboa following a presentation from Beall and the Capital Review Committee.

Balboa was arrested after police in Jasper, Texas found his body in a motel room on June 1. Investigators say that she allegedly killed him on May 12, then filed a missing persons report with the Houston Police Department on May 27. However, she provided a story that quickly unraveled as the investigation progressed.

Balboa claimed to see the boy’s mother with a person Balboa believed to be a police officer that morning. The purported officer said Balboa would go to jail for kidnapping if she did not return Samuel, according to this version of events. But police reportedly said Olson’s mom had an alibi corroborated by surveillance footage.

As previously reported by Law&Crime, after the alleged murder, investigators say Balboa and Rivera wrapped the child’s body, put the remains in the container purchased at Walmart, and moved the body to a storage unit in Webster, Texas. As authorities were searching for the missing boy on May 31, Balboa allegedly told a male friend named Dylan Walker that she had been in a fight and requested help. He picked her up from a Walmart in Cleveland, Texas, according to authorities. Walker and Balboa allegedly went to the storage unit in Webster, where they took the storage container to a Best Western in Jasper. The item emitted what was described as a foul order.

Walker then allegedly went home and called Crime Stoppers, informing them that police could find Balboa at the motel in Jasper. Walker was also charged with tampering with evidence.