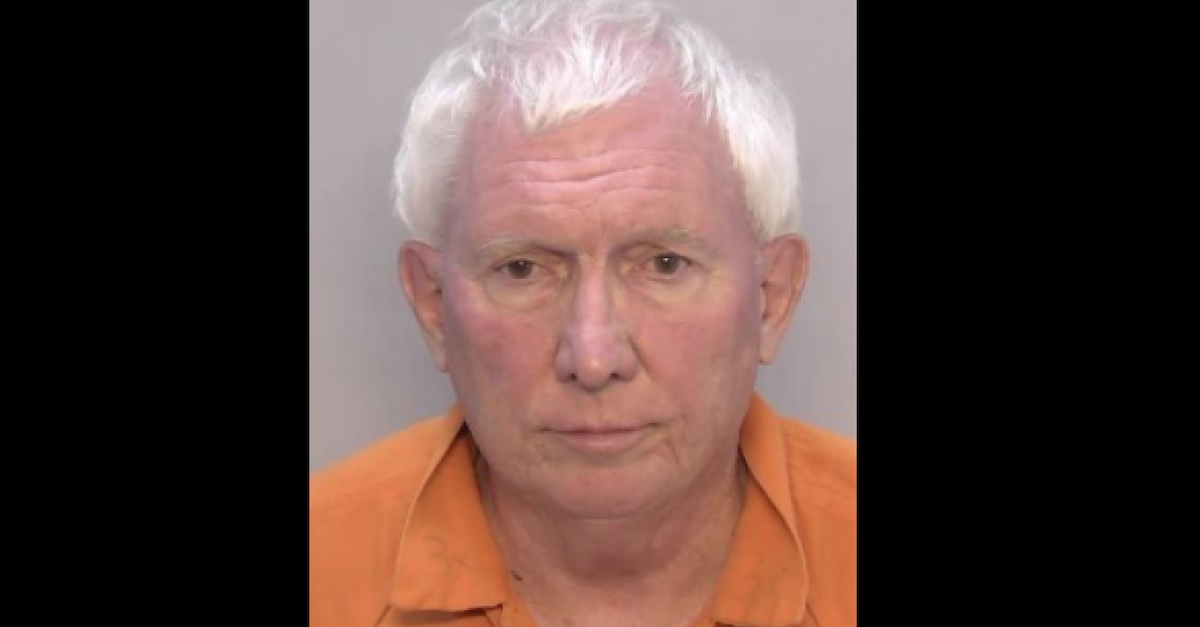 When officers arrived at a home in Chesapeake, Virginia on Sunday night, they found that a man had been shot to death. Now authorities allege that the housemate who was taken into custody at the scene committed first-degree murder.

Few details about the fatal shooting — and no details about an alleged motive — have been provided by law enforcement thus far. What we do know is that John Epitacio Casiquito is dead and that 69-year-old Richard Clayton Seevers, who also lived at the home, is accused of murder.

WAVY reported that cops arrived on scene around 6:45 p.m. after receiving a report of an injured person inside the residence in question. Instead, authorities found that Casiquito was shot to death. It’s unclear at this time who made the 911 call.

According to the same report, Seevers was arrested on site and charged for his alleged use of a firearm in the commission a felony and first-degree murder.

Murder, other than capital murder, by poison, lying in wait, imprisonment, starving, or by any willful, deliberate, and premeditated killing, or in the commission of, or attempt to commit, arson, rape, forcible sodomy, inanimate or animate object sexual penetration, robbery, burglary or abduction, except as provided in § 18.2-31, is murder of the first degree, punishable as a Class 2 felony.

All murder other than capital murder and murder in the first degree is murder of the second degree and is punishable by confinement in a state correctional facility for not less than five nor more than forty years.

Chesapeake General District Court records do not show that Seevers entered a plea at the arraignment. The court says that Seevers’ attorney of record is “Crook, H,” who appears to be Chesapeake-based lawyer Heather Crook.

Law&Crime reached out to the Chesapeake Police Department for additional information, but we have not yet heard back.