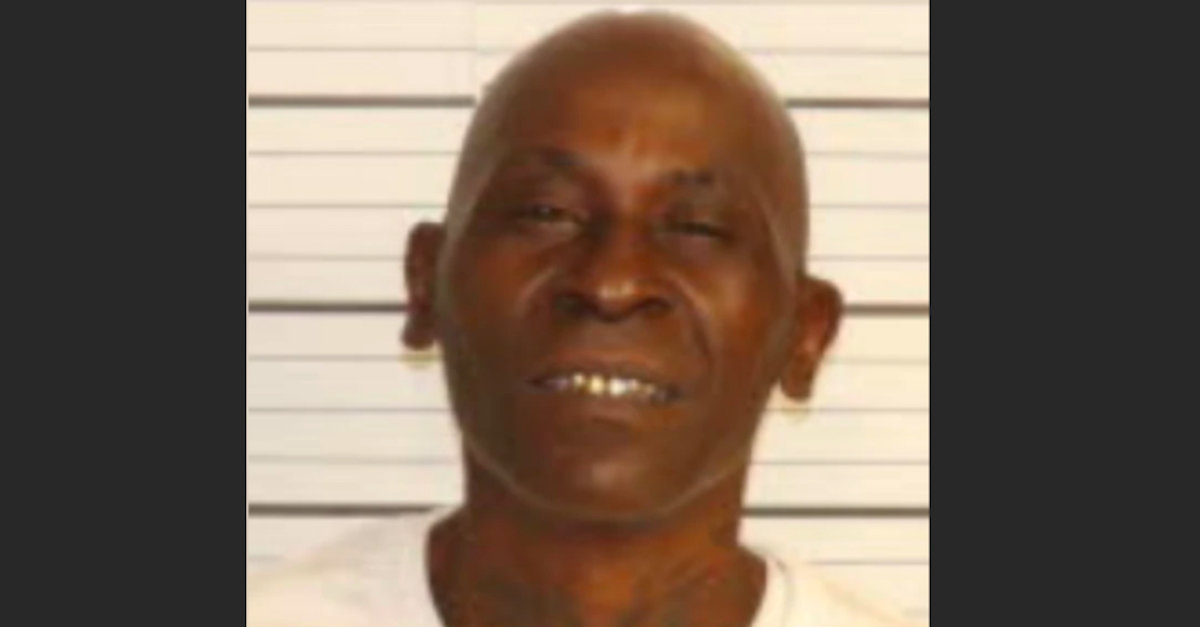 A 48-year-old Tennessee man was arrested this week after he allegedly posed as a music producer on social media and knowingly lured a teenage girl into an illicit sexual relationship, several Tennessee-based news outlets reported.

According to the reports, Oliver Earl Duckworth met the 16-year-old victim on Snapchat in November of 2020, where he told her that he recorded and produced music.

An affidavit obtained by Memphis-based FOX13 said that officers with the Tennessee Police Department contacted the teen’s mother in January, telling her that her teenage daughter had been involved in an “altercation” with Duckworth. The mother then questioned her daughter about the nature of her relationship with Duckworth until the teen eventually provided her mother with details, which were then provided to the police.

The teen told police that Duckworth in November 2020 scheduled an Uber to pick her up and bring her to his home in Memphis, WKRN reported. The girl said she went to the home believing that Duckworth was going to help her record music, but instead the two began engaging in sexual intercourse. The teen additionally told police that she and Duckworth continued to have sex daily at the house and that he was fully aware of her actual age.

“The victim advised that she told the defendant of her true age of 16-years-old and the defendant continued to have sex with her,” the affidavit stated. “On 1/28/2021, Memphis Police Department investigators were provided with messages from the victim, of conversations between she and the Defendant. In the messages investigators observed were the victim told the Defendant that she was 16-years-old. The Defendant continued to have conversation with the victim. The messages also discussed the victim and defendant engaging in sexual relations and smoking marijuana.”

The affidavit also noted that Duckworth is 31 years, 5 months, and 23 days older than the teen girl.

A reporter with WKRN went to the home located at the address specified in the affidavit but no one answered the door.

Sandy Bromley, the executive director of the Shelby County Crime Victims and Rape Crisis Center, told WKRN that when school is out during the summer, more teens can access social media, leading to increases in online predatory behavior.

“It’s really scary to think that your child can go on TikTok or Facebook or something just to have some fun, and the next thing you know they’re being offered money and gifts and other things and at that point they just don’t have the wherewithal, the level of brain capacity to understand the danger,” Bromley told the outlet.

Duckworth was charged with aggravated statutory rape. A judge set his bond at $5,000.