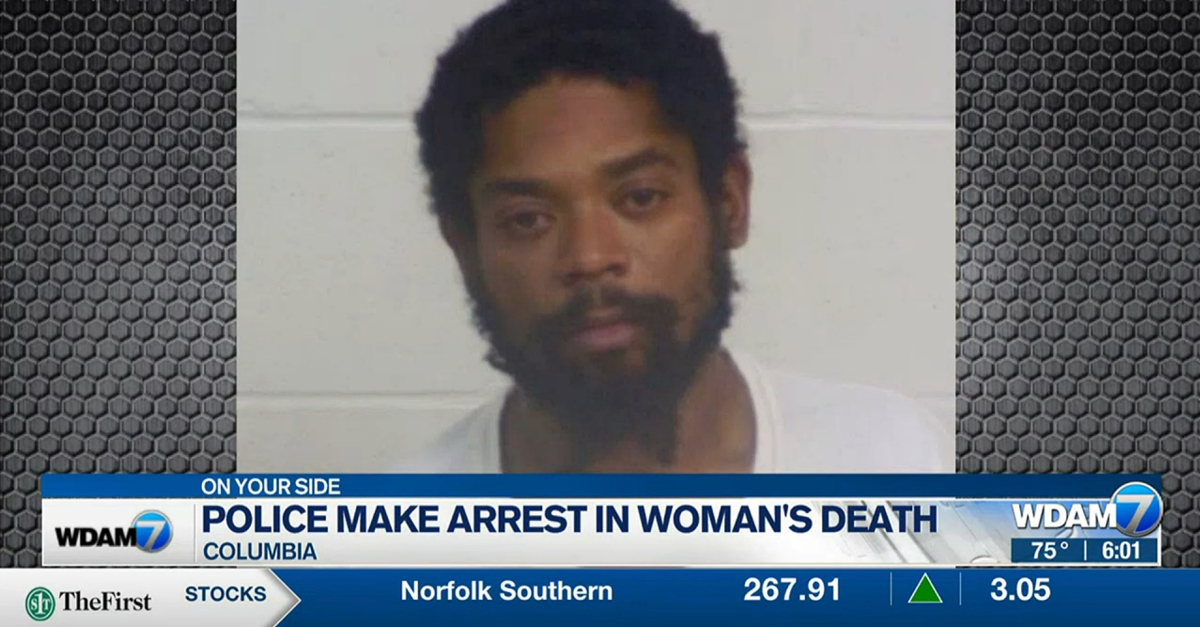 A Mississippi man is accused of murdering his wife, who was found dead in her home on Tuesday. Ellis John Peavy, a 36-year-old also known as John Ellis Peavy, killed 68-year-old Patricia L. Peavy, according to the Columbia Police Department.

Both defendant and victim are locals, officers said.

“On April 19 at approximately 10:14 a.m., Columbia Police Department’s patrol units were dispatched to the 400 block of McNeese street in reference to an unresponsive female,” police said.

“CPD’s Major Crime Bureau was called to the scene,” they said. “Investigators determined that homicide was the probable cause of Peavy’s death.”

Evidence at the crime scene and injuries sustained to her body were consistent with homicide, Columbia police Lt. Justin Porter told WDAM in a Thursday report.

Investigators did not suggest a motive specific to this particular incident, but one did describe a distressing backstory.

“From what we’ve been told, this couple had a long history of domestic violence,” police Detective Micheal Turner said. “A lot of people witnessed it, but we feel like a lot of people turned a blind eye to it.”

He pointed out people can anonymously report domestic violence to (800) 799-SAFE. That’s the number to the National Domestic Violence Hotline.

An autopsy was scheduled for Thursday, April 21. The Columbia Police Department did not immediately respond to a Law&Crime request for more information.

Ellis Peavy remains at the Marion County Jail with bond set at $1.5 million, according to WDAM.