’14 Spent Shell Casings’ Found on Garage Floor After Suspect Called 911 on Himself and Admitted Shooting a Family Member ‘Too Many Times’: Sheriff 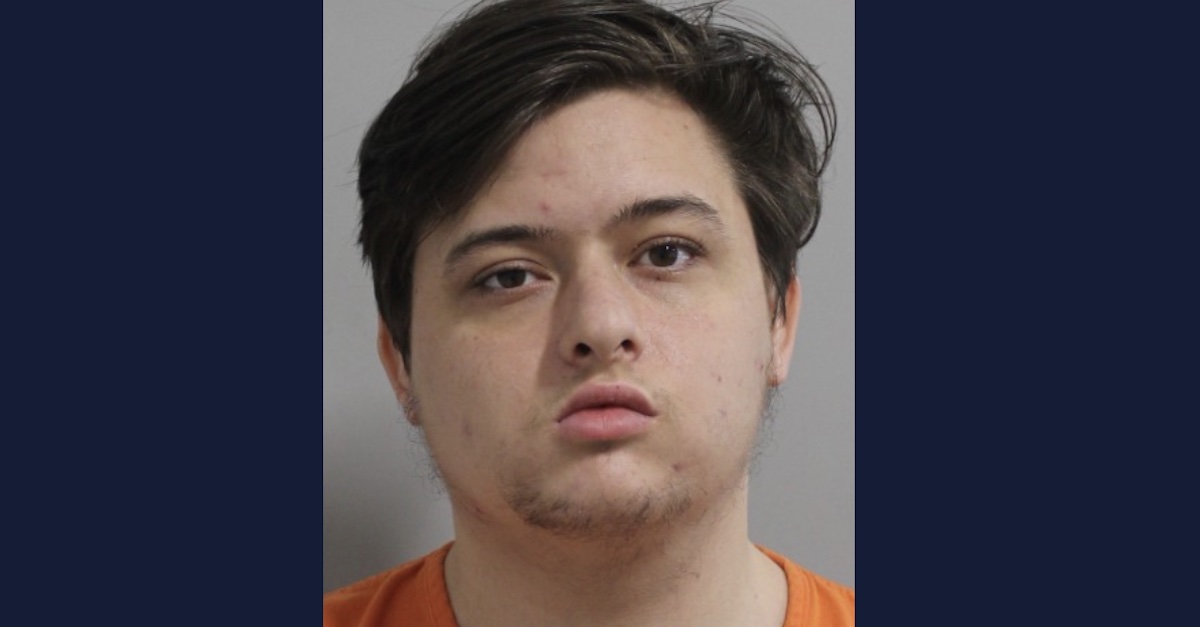 A 21-year-old man from Winter Haven, Florida, is accused of murdering a family member over the weekend by opening fire with a handgun in the garage of their residence more than a dozen times, according to the Polk County Sheriff’s Office.

After the gunshots and fatality were first reported by a neighbor on Sunday morning, Kyle Christopher Raemisch called 911 on himself, authorities allege.

“Just after 10:00 a.m. that morning, PCSO received two 911 calls about the incident: one call from a neighbor who called to report that the suspect was shooting a gun in the garage — while that caller was on the line with the dispatcher he reported seeing the victim deceased in the garage; and one call from the suspect stating he had shot the victim and that the victim was dead,” the sheriff’s office said in a press release on the case.

The neighbor who claimed to witness the shooting said the suspect calmly closed the garage door and reentered the residence after executing the victim, according to the affidavit obtained by Law&Crime:

The same witness allegedly told investigators that Raemisch’s violent behavior and history of being “Baker Acted” was a topic of discussion over the course of a years-long friendship with the victim.

The sheriff’s office said that 15 spent shells casings in total were found at the crime scene.

Investigators said that the suspect made incriminating admissions while on the phone with a dispatcher during a 911 call. They allege that Raemisch admitted he shot the relative in the head and opened fire “too many times.”

A second witness said she heard the suspect say “Put me in handcuffs and put me in the back of your car” when law enforcement arrived at the scene.

Authorities said that the defendant asked for a lawyer as he was read his Miranda rights at the scene.

Polk County Jail records list Raemisch as not eligible for bond. He is charged with first-degree murder, which the sheriff’s office notes is a capital felony.