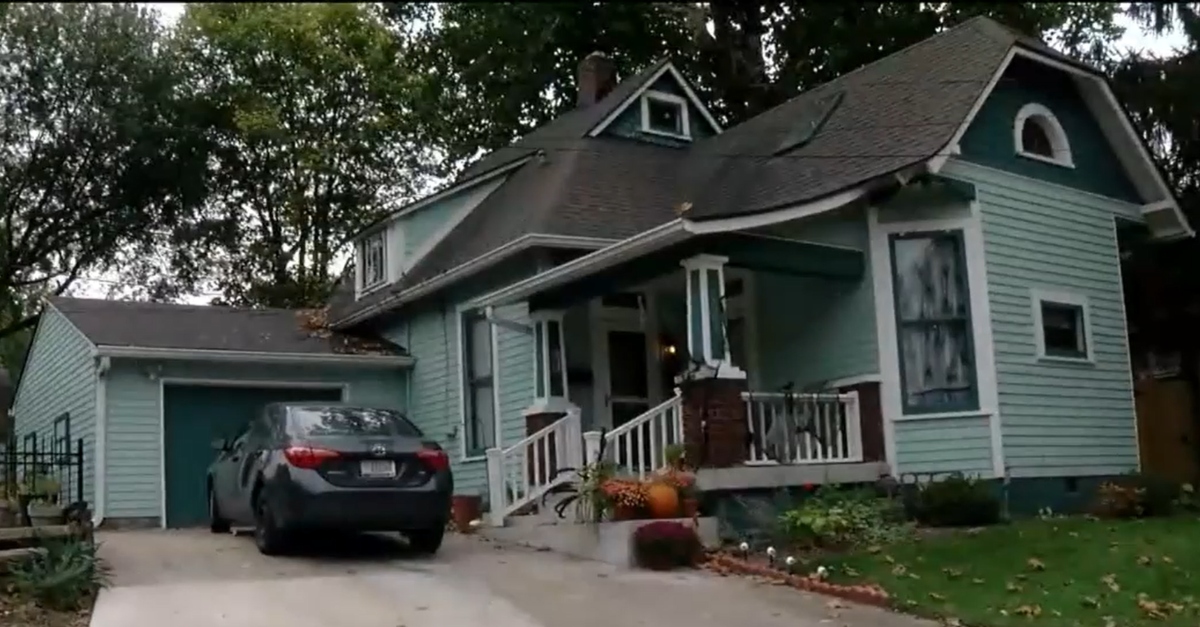 A 13-year-old has just been accused of murdering a beloved Indiana woman. The teen killed Antonia “Toni” Macri-Reiner, 69, during a suspected break-in earlier this month, said the Marion County Prosecutor’s Office in a WXIN a report on Tuesday. Authorities did not name the teen.

Cops in Indianapolis, Indiana, said they were dispatched to the 1200 block of Windsor Street after receiving a report of a person being shot. They found a woman—reportedly identified as Macri-Reiner—injured. First responders took her to a hospital in critical condition, but she was pronounced dead shortly after arrival, officers said.

Cops were light on details in an Oct. 11 press statement, saying homicide detectives arrested a male juvenile “for his involvement.”

“Homicide detectives continued their investigation and were able to arrest an alleged juvenile suspect,” cops said at the time. “On October 10, 2021, Homicide Detectives arrested a juvenile for his involvement in this case. The Marion County Prosecutors Office (MCPO) will review the case and determine a final charging decision.”

The Marion County Prosecutor’s Office did not immediately respond to a Law&Crime request for comment.

“If you can’t be safe in your own home, then where can you safe?” friend Martha Latta told WTHR. “She had a grandbaby on the way. I mean she loved her grandchildren so much. She was so kind-hearted. She was really open to meeting people and really open to being involved in the neighborhood.”

Macri-Reiner, a hypnotherapist, had moved into the neighborhood two years before, Latta told The Indianapolis Star. She was very social, often volunteering in neighborhood events. Latta said she tried more than once to introduce Macri-Reiner to a new neighbor, but Macri-Reiner had already met the person.

Antonia Macri-Reiner, who was shot Sunday, was described as a “wonderful lady,” who made a point to introduce herself to everyone. https://t.co/CPMfmevBPe

“She was always there for people,” friend Beckie Kern told the outlet as neighbors attended an Oct. 12 vigil outside of Macri-Reiner’s home.