‘You Will Not Take My Child’: Texas Woman Allegedly Left Baby in Car Outside of a Club, Shouted N-Word at Cop 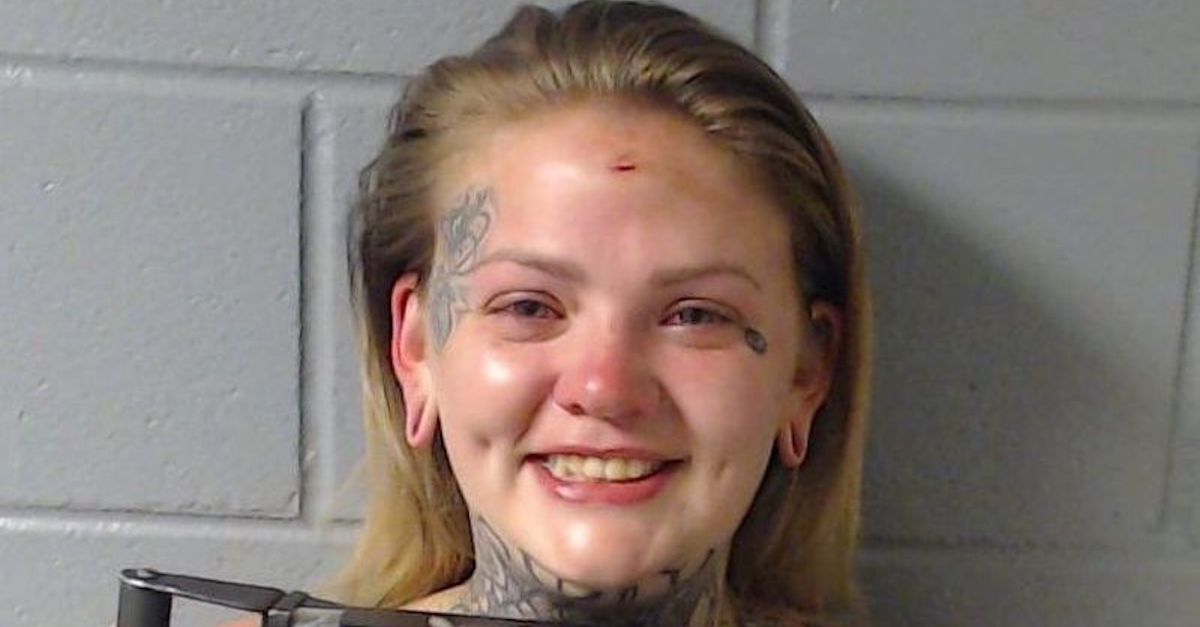 A Texas woman allegedly shouted the n-word at a Copperas Cove police officer while resisting arrest after leaving her 1-year-old child in a car outside of a club on Monday.

According to authorities, when police arrived on the scene at around 1:45 a.m. on July 28, Samantha Vaughan, 26, was inside the TrackSide Night Club. She claimed that she “only went inside to pee.”

Officer Cory Parten, who noticed the smell of alcohol, then asked the woman if she’d been drinking, to which she said she’d taken two shots. Immediately after, perhaps sensing the possibility of arrest, Vaughan reportedly shouted: “You will not take my child and place her with a fucking [n-word].”

Vaughan told police that she went to the club to pick up her husband and that she did two shots with him before they arrived. Her BAC was recorded at 0.148. When police took her outside of the club to place her under arrest, she allegedly threw herself on the ground, trying to shrug the officers off even after being placed into handcuffs.

Vaughan allegedly continued resisting arrest once inside the police cruiser, throwing herself around in the back of the vehicle. Police said the cut on her forehead, which is shown in her mugshot, is an injury she sustained while thrashing about in her seat. They said she was told multiple times to stop resisting.

Vaughan’s child is reportedly fine following the incident. Vaughan has been charged with child endangerment.