A 27-year-old California man was reportedly arrested mere hours after he was recorded rapping at a Los Angeles bar about killing his “b****” and burying her in the “f***ing dirt.” Robert Camou, whose 31-year-old girlfriend Amanda Custer is missing, was taken into custody on Tuesday morning. 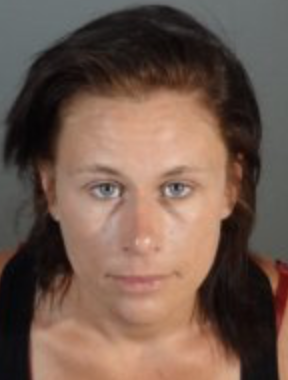 In the video, which was first obtained by KTLA, the man identified as Camou could be seen and heard rapping “I killed my bitch and buried that bitch in the fucking dirt.” Most of the individuals in the video who heard this appeared confused or otherwise at a loss for words.

According to reports, Camou, pictured below, was arrested after a five-hour standoff. Authorities had to deploy tear gas in order to get Camou to exit the back seat of his Toyota Prius. 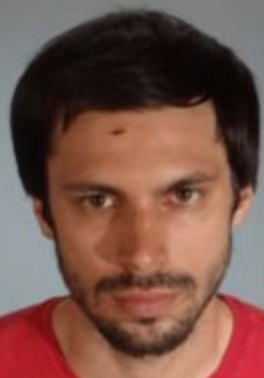 Police put out an alert on Monday, saying they found evidence of an assault at the Monrovia home where Camou’s parents reportedly live. It was the parents who called police; police said they found blood at the scene. This what the alert said:

Los Angeles County Sheriff’s Department Homicide Bureau Detectives are assisting Monrovia Police Department with a Kidnapping/ Domestic Violence investigation.  The incident occurred on Monday, July 29th, 2019, at approximately 8:15 a.m., on the 600 block of Vaquero Road, in the city of Monrovia.

Monrovia Police Department responded to the 600 block of Vaquero Road, in the city of Monrovia regarding a domestic violence incident. Upon their arrival they located evidence that there was an apparent assault that had occurred.  Investigators believe the victim was kidnapped and taken against her will in a 2017 gray Toyota Prius, CA License plate, “8AOR167”.

Authorities have reportedly been called to respond to the home on multiple occasions in relation to domestic violence incidents. An unnamed witness claimed to have seen the suspect placing the missing woman’s limp body in the trunk of the Prius. 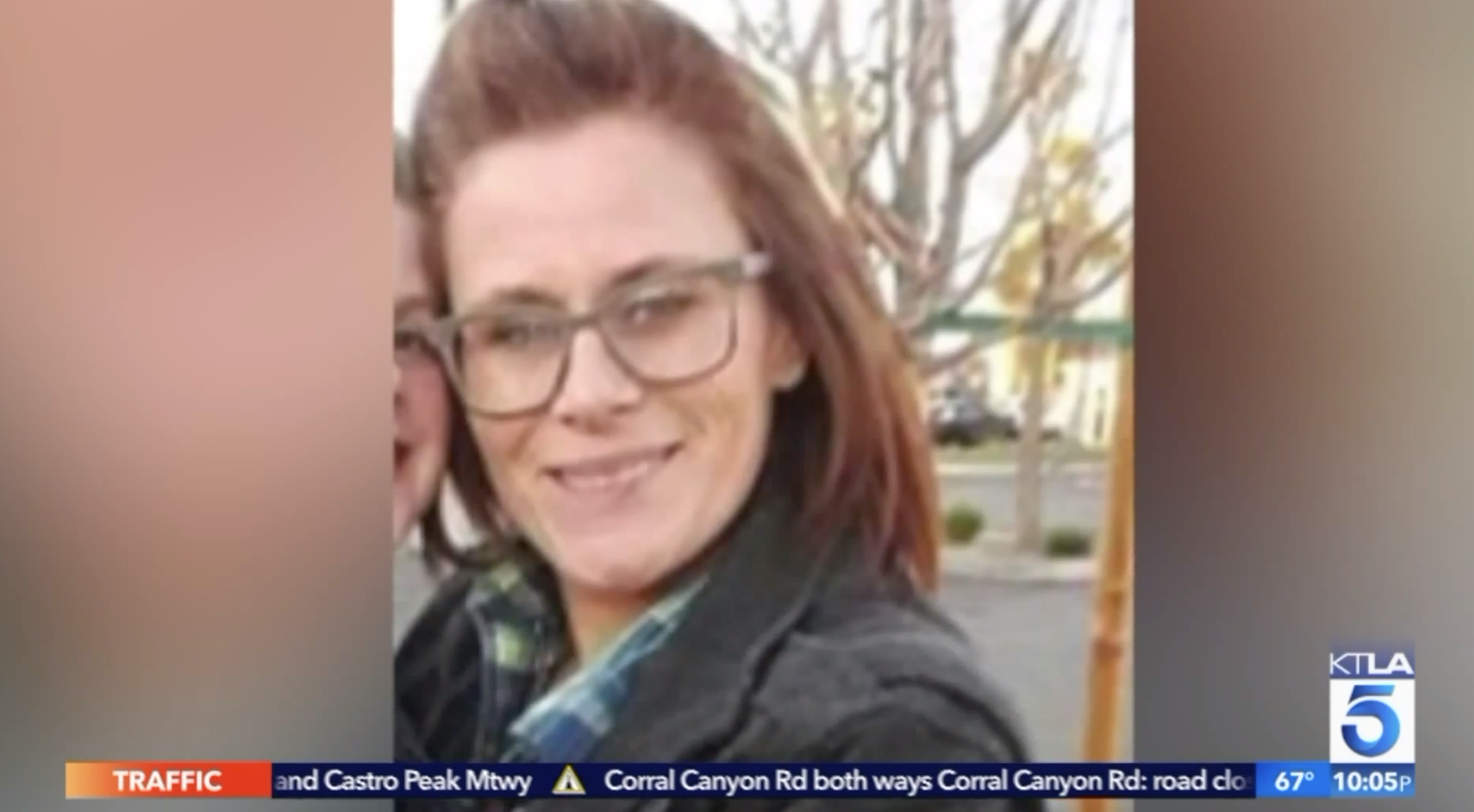