Woman Ambushed Her 71-Year-Old Father in 2018 Murder, Beating and Stabbing Him to Death: Deputies 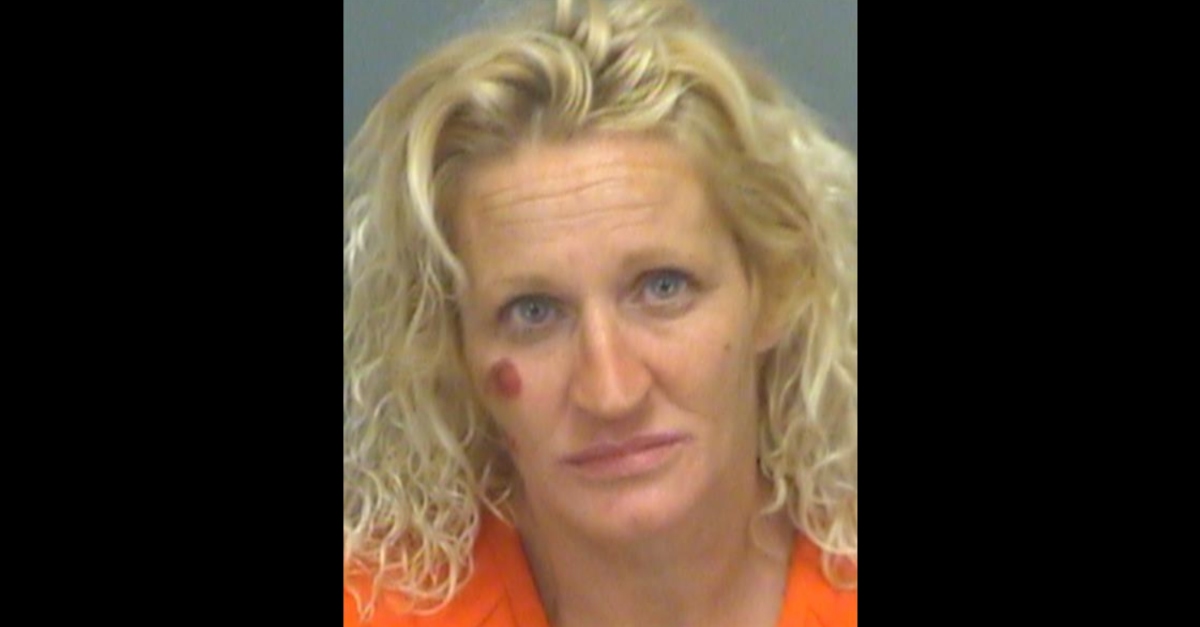 Deputies in Pinellas County, Florida say they know exactly who killed Daniel Gillespie Jr., 71, in 2018. It was his daughter Shannon Mary Gillespie, 46, authorities announced on Friday. The killing allegedly happened after the defendant was evicted from the victim’s home.

The discovery of the body at his Clearwater home on November 15, 2018 sparked a search for the killer that lasted more than two years. Amber Templeton told WFLA at the time that she showed up for work across the street that morning to find police outside the residence.

“I’ve never really seen him in person, but I’ve heard him,” she said at the time. “He’s loud. He wasn’t necessarily the nicest guy.”

Authorities said medical examiner’s office determined two days after the discovery that Gillespie died from blunt and sharp injuries. No mystery there. The question was who did it.

Deputies said it was the victim’s daughter. She hid inside his home, and ambushed her dad on November 15, 2018; she beat and stabbed him to death, they said.

Shannon Gillespie had previously shared the residence, but ended up getting evicted, according to the complaint obtained by The Tampa Bay Times. After the murder, she allegedly told her son about what she did, and told him to find the body in order for this staged discovery to be relayed to authorities. It is unclear her son will face charges.

In the July before the murder, Daniel Gillespie filed for domestic violence injunctions against both his daughter and grandson. He claimed that they both stole from him, and that he was afraid of his daughter, but he ended up dropping the petitions. The victim was also arrested on August 30, 2018 for allegedly violating an injunction against him at a Publix. He was told to keep away from his daughter, but that charge was dropped the month before his death.

The intrafamilial dispute over the home played out in the courts after he died. Shannon Gillespie opposed three of her siblings, who wanted to sell the property. She lost in early 2020. The home burned down before the sale was going to happen. The sheriff’s office investigations of both this and the murder are ongoing.

Defendant Gillespie was arrested at her St. Petersburg home on Friday. No surprise that she faces a count of first-degree murder, but she is also charged with battery. Deputies said she was in an “altercation” with another woman at the scene.

The murder investigation is ongoing. Records show Shannon Gillespie remains at the Pinellas County Jail as of Friday afternoon. There is no attorney of record. She previously denied to The Tampa Bay Timesthat she was involved in the murder.

Her sister Beth Gillespie welcomed news of the arrest, telling the newspaper she and the family were “relieved that dad will have justice finally and we can get the closure we needed.”