Woman Allegedly Tried to Sell Shotgun Near Grocery Store, Then Used It to Kidnap 80-Year-Old Woman 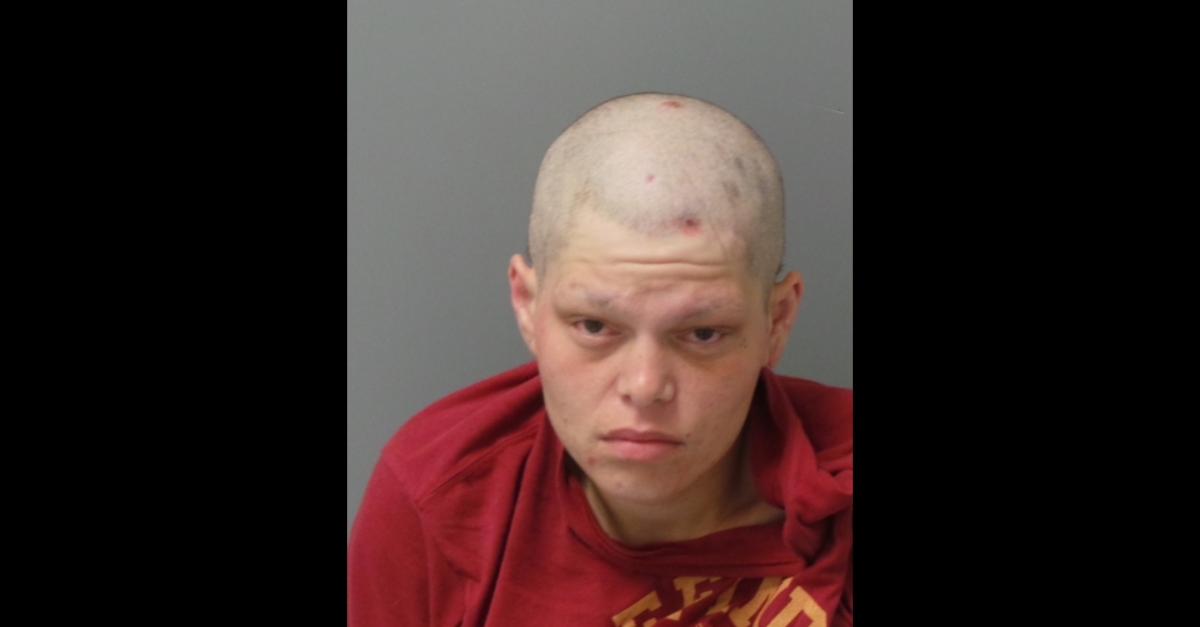 A woman allegedly kidnapped and robbed an 80-year-old woman at gunpoint in St. Louis, Missouri. The incident “scared the [censored] out of me,” the victim told The St. Louis Post-Dispatch.

“In the middle of the day at Schnucks, you don’t expect a woman to come up and stick something in your ribs and tell you she’s gonna kill you dead,” said the victim, who asked not to be named out of concern of retaliation.

The defendant was identified as Ginger Ephrim, 24. She was charged Monday with first-degree robbery and second-degree kidnapping.

The defendant allegedly shoved the barrel of a sawed-off shotgun against the victim’s back. This was said to have happened outside a Schnucks grocery store parking lot on July 29. Ephrim allegedly forced the 80-year-old to drive to an ATM to withdraw money, but the woman was unable to take any from the machine. The defendant allegedly got out of the car after taking cash and a cellphone from the woman’s purse, and making her drive to another location.

The victim was not injured, cops said. According to police, a security guard at the grocery store told them he had gotten complaints from customers about the defendant attempting to sell a shotgun in the store lot. These attempted sales happened the day of the robbery, cops said. Officials said that Ephrim was photographed in the Schnucks before the incident, and the woman identified her in a photo lineup.

Online records viewed by Law&Crime show that a detention hearing is scheduled for September 30. Ephrim remains locked up at the St. Louis City Justice Center as of Thursday. The docket states that she “has legal counsel who had entered his/her limited appearance,” but no defense lawyer was named.

“You don’t know what a person will do,” said the unidentified woman. “Desperate people will do strange things. I’m 80. I made it this far. I don’t need to go out in a blaze of glory. The Christian side of me says I gotta forgive her, but the human side of me says I’d like a chance to beat the [censored] out of her.”

[Mugshot via city of St. Louis]