Witness for Murder Trial Was Gunned Down in Unrelated Domestic Violence Incident: Police 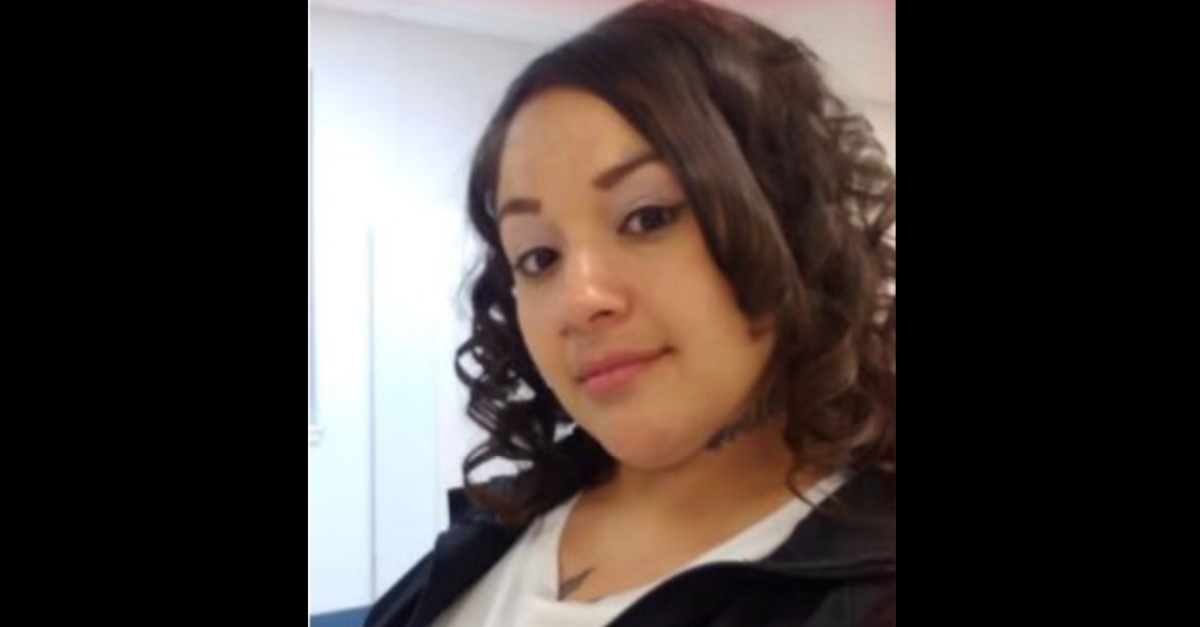 A man turned himself in on Thursday night in the death of a witness in an ongoing, unrelated murder trial, according to law enforcement. Emmanuel Chandler, 29, is being held for investigation into first-degree murder in the homicide of Roxann Martinez, 31, Denver police said.

Authorities suggest the crime in question was domestic violence-related. They note that the probable cause statement is sealed.

From the statement provided to Law&Crime:

Late last night, March 4, 2021, Emmanuel Chandler, DOB 12/24/91, turned himself into Denver Police. Chandler is being held for investigation of First Degree Murder for the homicide of Roxann Martinez who was found in the 3700 block of South Wabash Street on Thursday, February 25, 2021. This homicide appears to be the result of a domestic violence-related incident. 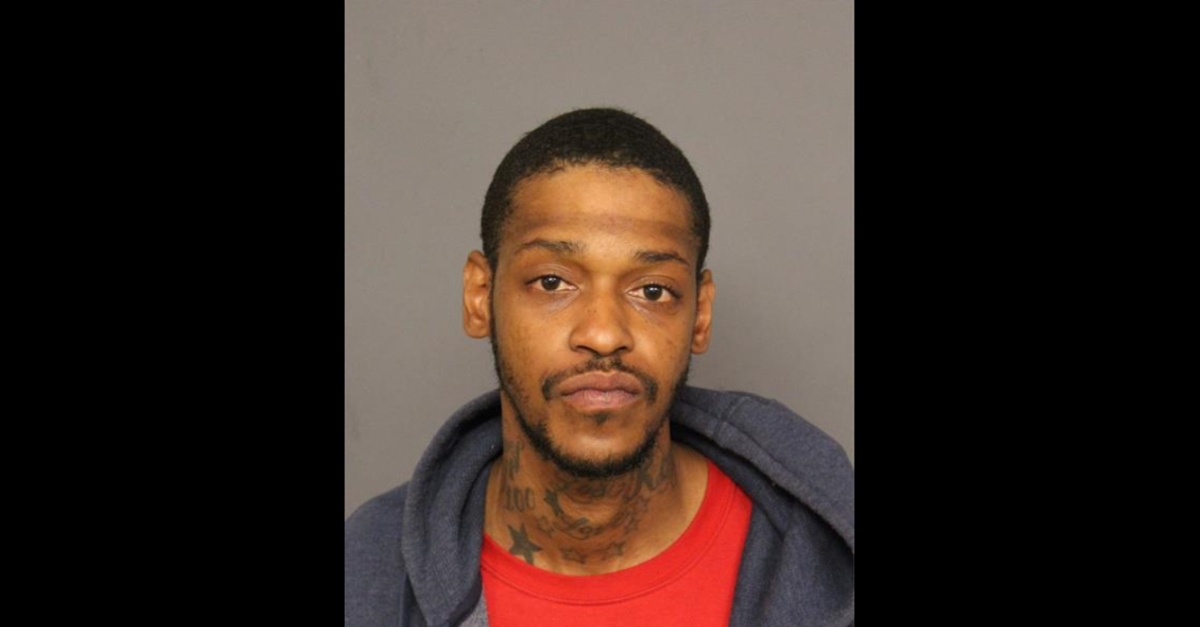 This happens amid the criminal trial of Pueblo County man Donthe Lucas, charged with allegedly murdering his missing girlfriend Kelsie Schelling in 2013, who disappeared when she traveled from Denver to Pueblo to see him and talk about her being pregnant. Prosecutors said Martinez was an “endorsed” witness, meaning she was on a list of people who could possibly get called to the stand. CBS4 described her as a “star witness.” The defendant allegedly confessed to Martinez that he murdered Schelling.

#BREAKING: The district attorney confirmed what Roxann Martinez, the witness murdered in #Denver last week, was going to testify to this week for the prosecution. Apparently, #Lucas confessed to Martinez to murdering #Schelling. If you saw @KOAA at 5 – you already know this.

But Martinez would never get a chance to testify. Cops said she was found dead Feb. 25 on the 3700 block of South Wabash Street. The medical examiner said she had been shot.

Cops did not describe the alleged motive of the crime. Meanwhile, the Lucas trial moves forward.

Police also asked why Schelling’s phone was in Schelling’s car the time Lucas was at Canon National Bank, but Schelling was not in the vehicle when the ATM transaction happened. @KOAA