‘Why Is She Still Texting Me’: Gym Teacher Allegedly Had Sex with Teen While Parked Behind a Hampton Inn 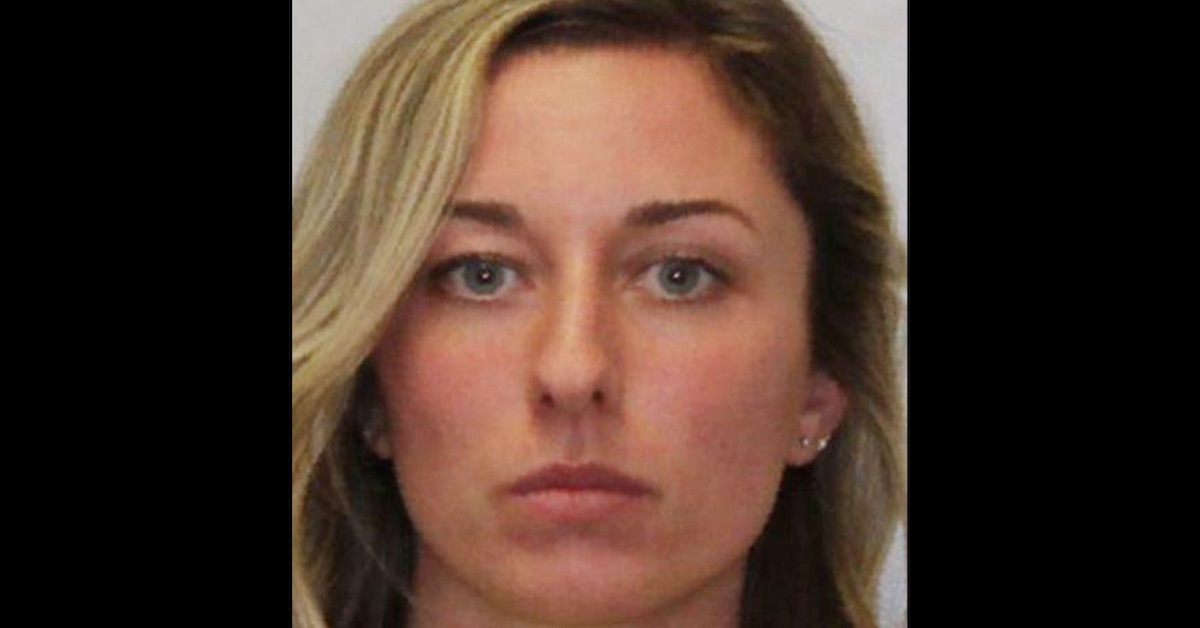 New York State Police have arrested a 29-year-old former gym teacher after it was alleged that she had sex with a 16-year-old former student. Lindsey Halstead was taken into custody on Tuesday and faces charges of sexual misconduct and endangering the welfare of a child.

WROC reported that Halstead reached out to the student on Snapchat, sent him nude pictures and eventually had sex with him in the backseat of an SUV parked behind a Hampton Inn in Seneca Falls, New York.

Police said it was the teen who came forward and told them about an illicit encounter. Court documents said that Halstead was the teen’s gym teacher at Waterloo High School, but Halstead left the school for a new job last year. After she left, docs said, she reached out to the teen on Snapchat. There, Halstead allegedly sent nude pictures and made plans to meet up with the teen for sex.

From there, Halstead allegedly drove to a library, picked up the teen in her SUV and had sex with him in the backseat of the vehicle behind a Hampton Inn.

The teen was quoted as saying he was “pretty quiet” and only said “a few words” after this occurred. He said that wasn’t the case with Halstead, who was described as upbeat.

The teen said he had to block Halstead on social media due to harassment; he also said she wanted to know if he told anyone about the SUV encounter. The teen reportedly told police that he thought this was “weird.”

“At this point, I was like, this is weird, why is she still texting me,” he said.

Halstead was booked at the Seneca County Jail.

Halstead worked in the Waterloo School District from Sept. 2014 to Feb. 2018, before leaving for the Midlakes School District as a substitute teacher. She was there from Feb. 2018 t0 April 2018. She was canned that April, police confirmed.