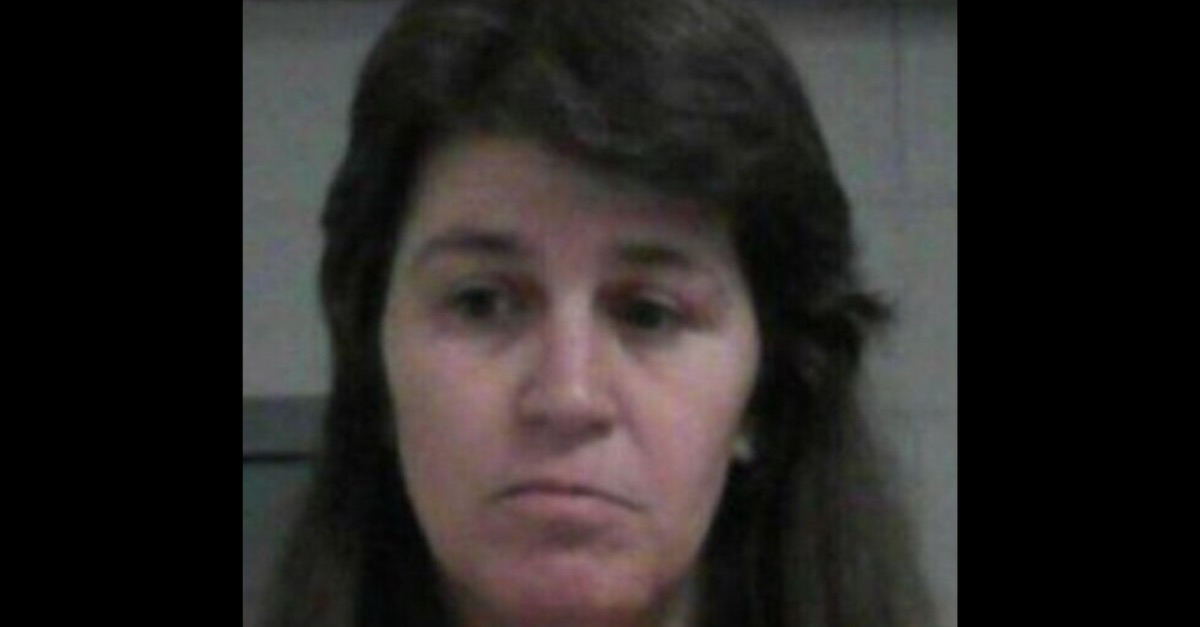 West Virginia woman Jennifer Lynn Via, 49, admitted Monday to stabbing her husband to death with a decorative dagger during violent foreplay. Via pleaded guilty to voluntary manslaughter – a charge downgraded from the initial charge of first-degree murder – explaining that she stabbed Thomas Via in the back, where the dagger struck his heart and caused him to bleed to death.

Cabell Circuit Judge Gregory Howard sentenced Via to the maximum 15 years; that sentence, however, could be reduced to as low as three years at an upcoming hearing where Via’s personal history will be presented.

Asked about the details of her husband’s death, Via said:

My husband and I liked to fight and have sex and then make up, if that’s the right way to say that. He wasn’t supposed to get hurt, but it did happen.

Via’s defense lawyer Kerry Nessel went into even more detail about “what led to this.”

“As strange as this is, they watched these Kung Fu movies and it led to, what I would tell a jury, foreplay, which was both of them getting pretty violent with each other while playing with weapons,” Nessel said.