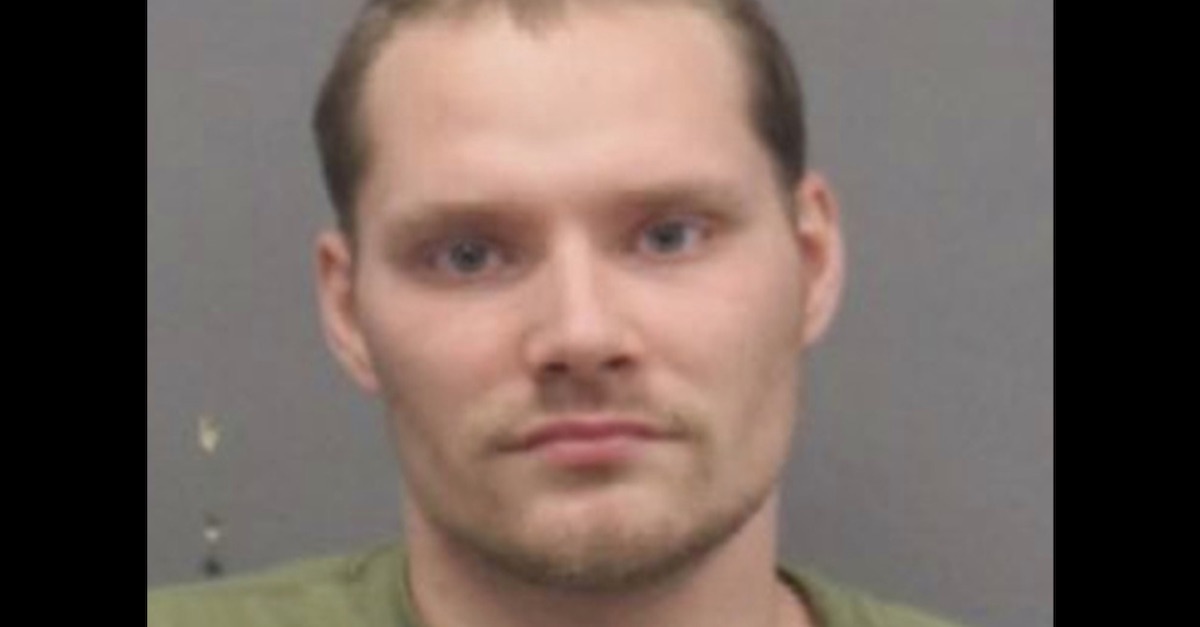 The Washington County Sheriff’s Office in Virginia announced that arrest of a 23-year-old carnival worker from Virginia who they say confessed that he fatally shot three women over the course of 18 days — accidentally. Despite this story, Sheriff Fred Newman told the press on Monday that he thinks “you can say” that James Michael Wright is a serial killer.

Authorities said that Wright murdered 17-year-old Joslyn Alsup, 22-year-old Elizabeth Marie Vanmeter and 25-year-old Athina Hopson. Alsup was from Georgia, while Vanmeter and Hopson were from Tennessee. Vanmeter and Hopson were reportedly found dead on a property near Wright’s home, the former in a shallow grave and the latter near logs. The Sheriff’s Office said that Wright confessed to shooting Alsup, but claimed she fell out of his truck off of a bridge and into a river when he was moving her body.

Alsup was the daughter of one of Wright’s co-workers; authorities said he met all three victims through his carnival job.

Wright was not on police’s “radar,” Sheriff Newman said. Authorities believe that they have they murder weapon used in all three of the killings. Wright has been charged with three counts of capital murder, meaning he would be eligible for the death penalty if he’s found guilty. Wright is being held without bond.

Sheriff Newman would add that police are looking for other possible victims, since Wright traveled up and down the East Coast.

“We know that that carnival traveled extensively certainly throughout the east coast. We have plans of contacting jurisdictions where that carnival very well may have been to see if they have missing persons,” Newman said.