UPS Employee Was Attacked by a Co-Worker While on the Job, Then Died at the Hospital: Connecticut Police 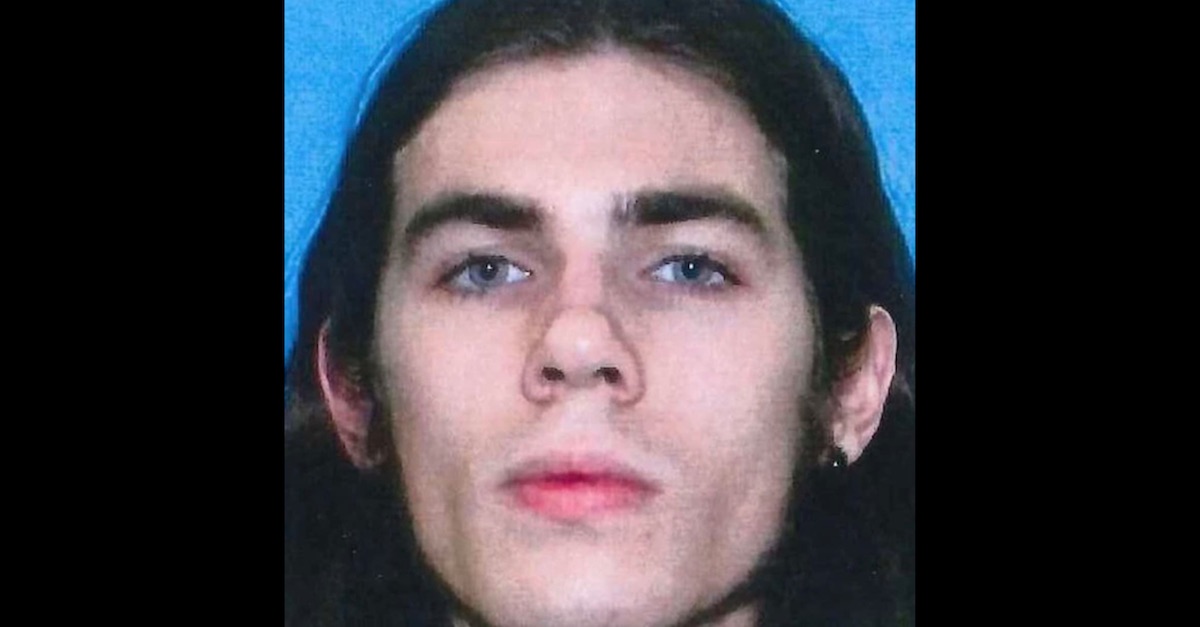 A 19-year-old UPS employee is accused of murdering a co-worker while on the job and then fleeing the scene in Watertown, Connecticut on Tuesday. Connecticut State Police say that Elijah David Bertrand, a passenger, assaulted 28-year-old Nathan Burk, the driver, while riding along in the same UPS shipping truck.

Police said they got to the scene in Watertown after 10:30 p.m. on Tuesday after receiving a call about a UPS shipping truck getting into an accident. They said they found Burk, an apparent victim of an assault, was wounded at the scene. He died at the hospital.

Authorities identified Bertrand as a suspect and said he fled the scene on foot. Bertrand was arrested on Wednesday afternoon at a gas station in Plymouth, reportedly without incident.

Connecticut State Police Trooper Josue Dorelus told reporters that police found a weapon at the scene of the crime, though he did not say what the weapon was and did not describe Burk’s injuries.

“We do know that there was a weapon used during the course of the attack and we are very confident that the weapon that was located on scene may be the weapon used to do this crime,” Dorelus said.

Labor union leaders who knew Burk said he was a “great person” and a “very good worker.”

A motive is unclear. 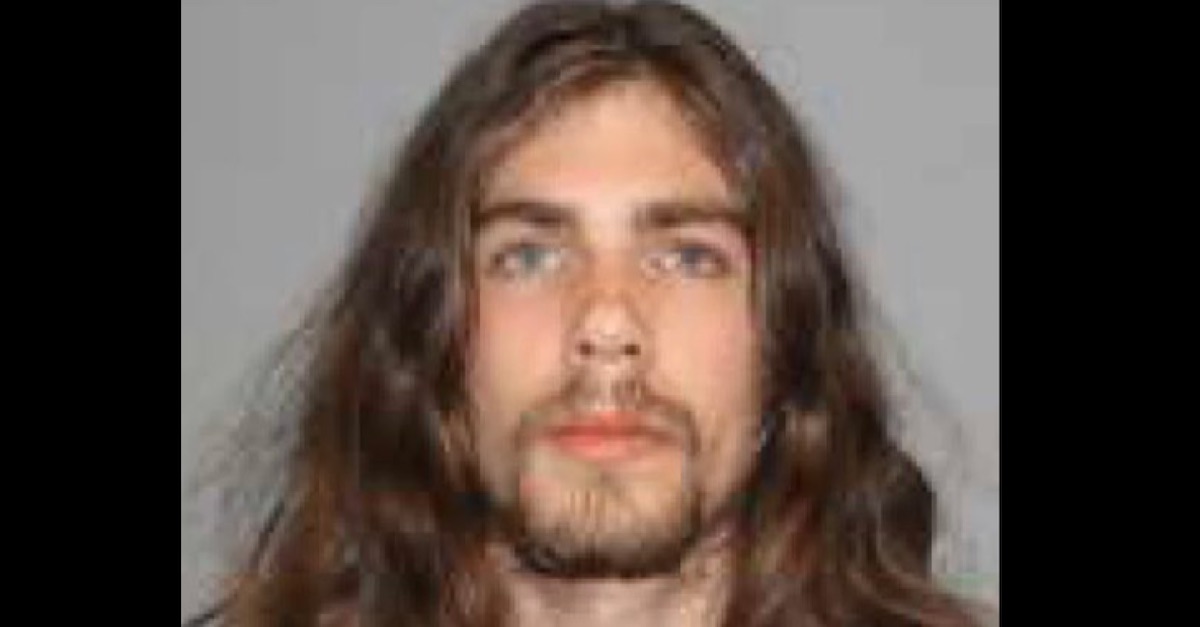 Bertrand’s bail has been set at $2 million. The suspect was scheduled to appear in court on Thursday.

UPS said in a statement that the company is “deeply saddened” by Burk’s loss and is cooperating with law enforcement’s investigation.