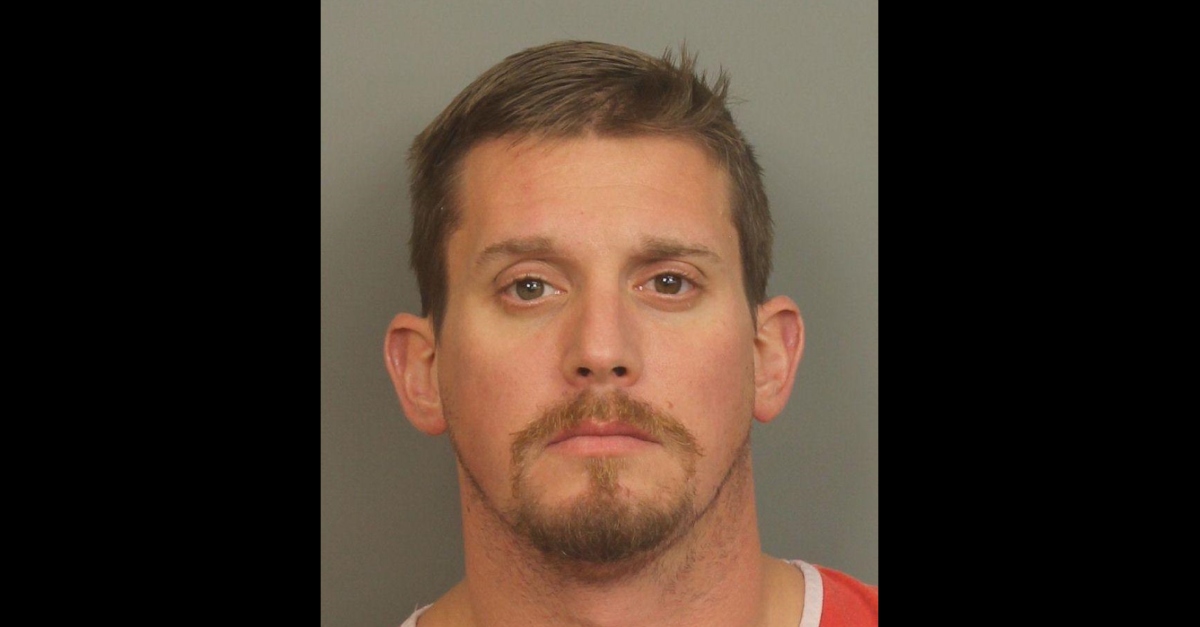 A Marine veteran faces even more legal jeopardy in the shooting death of an 11-year-old boy. A grand jury in Jefferson County, Alabama indicted Joshua Stewart Burks, 36, on a count of capital murder of a person under the age of 14, according to AL.com.

Grand jurors heard the case back on Dec. 10. The defendant originally faced reckless manslaughter for shooting young Troy Ellis at a turkey hunt on May 1, 2020.

There is no dispute this killing happened. One of Burks’ attorneys admits it did, but asserts it was an tragic accident. The issue now is the grand jury bypassed the original charge for something more serious.

BREAKING: Warrants have been issued in the hunting incident that killed 11-year-old, Troy Ellis of Trussville.https://t.co/FT3kNnlI6A

“We are disappointed the grand jury saw the case differently than the magistrate and the district attorney’s office that originally charged the case as manslaughter,” Birmingham-based attorney Tommy Spina said. “The events that occurred that day were devastating on many levels and our sympathies are with the family of the young man that lost his life in what we believe was a tragic hunting accident.”

It was previously reported that Burks, an amputee Marine veteran and now-former middle school teacher, killed Ellis during the hunt. Troy’s father Obed Ellis was also allegedly injured during the shooting. The hunt had been put together by a group sponsoring hunts for wounded veterans, according to AL.com.

Troy was a student at Cahaba Elementary School in Trussville.

“We were devastated to hear about the hunting accident and the loss of our precious 5th grade student,” said Trussville City Schools Superintendent Pattie Neill back in May. “Any loss of life is tragic, especially during these times of isolation when we can’t grieve together, The Ellis family and the Cahaba family are in our thoughts and prayers, and we are reaching out to help in any way we can.”