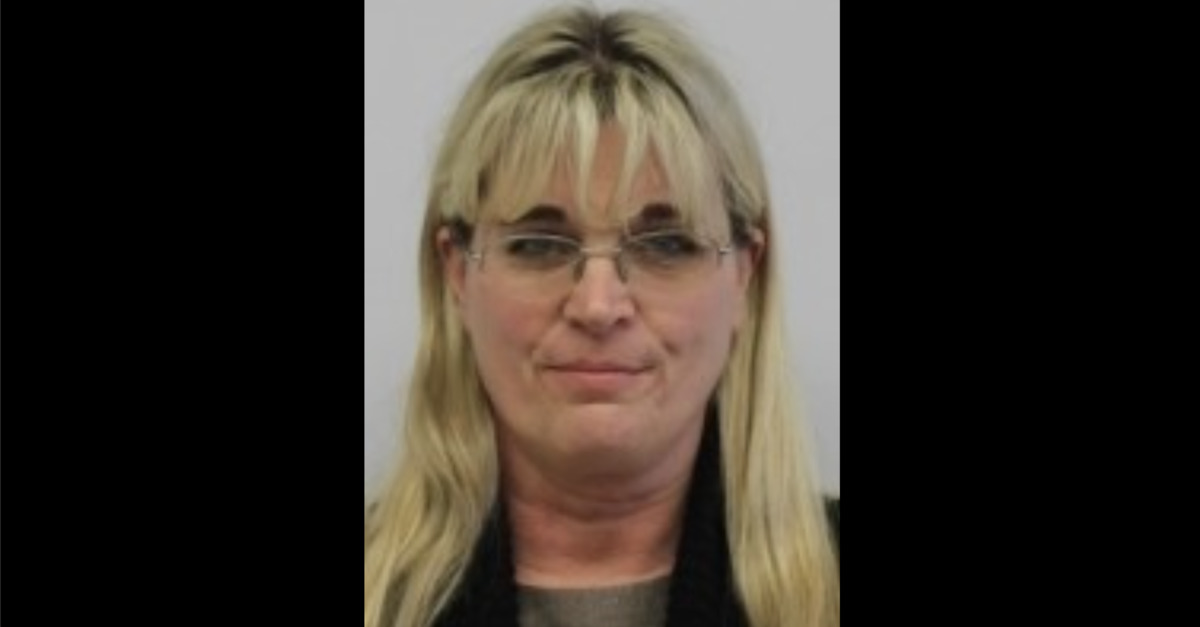 An Ohio troop leader for the Girl Scouts was indicted on Tuesday for allegedly stealing some $12,500 from cookie sales and event fees.

“She was literally caught with her hand in the cookie jar — an adult-size jar that should carry an adult-size timeout in a place with locking doors and barred windows,” Ohio Attorney General Dave Yost (R) said in a press release. “How many boxes of Thin Mints will her troop need to sell to make up for her betrayal?”

According to Yost, 49-year-old Jill Gauthier was indicted on one count of theft by a jury in Licking County over a years-long plot to pilfer the proceeds from Peanut Butter Patties, Sandwiches, Samoas and so on. Theft is a fourth-degree felony in the Buckeye State.

The Ohio Attorney General’s Charitable Law Section, headed by Daniel W. Fausey and Matthew L. Jalandoni, allegedly began an investigation in conjunction with the Pataskala Police Department after authorities received a number of complaints from parents of Girl Scouts who were suspicious of Gauthier’s use of funds.

Investigators who eventually foiled the alleged Tagalong-and-Trefoil-based plot say Gauthier was “the only person with access to the funds” and that she “used the money for personal purchases.”

And the great cookie caper allegedly went on for quite some time.

After troop members sold cookies such as S’mores and Lemonades over the course of five years, Gauthier deposited the proceeds into personal bank accounts—along with funds collected from parents of the girls under her supervision and tutelage, authorities claim.

The Newark Advocate first reported the story earlier this month:

According to Assistant Licking County Prosecutor Darren Burgess, Gauthier has been accused of taking money from Troop 379 out of Pataskala, where she was the troop leader.

Burgess said the allegation begins in 2013 through 2018. He explained she was responsible for financials of the troops account, which included things like cookie sales, money for dues and renewals, and other activities.

According to Licking County court records reviewed by Law&Crime, Gauthier was indicted in early February and she was notified of her charges within days. On March 1, she pleaded not guilty to the lone charge through her defense counsel. The next day she was awarded a personal recognizance bond “with conditions.”

Through her attorney Donald Roberts, Gauthier applied for the Licking County “prosecutor’s diversion program,” a pre-trial feature under many state laws that allow for local government attorneys to offer a form of probation-like leniency to adults who commit crimes and who are unlikely to become repeat offenders. Successful completion of such programs typically results in the alleged crime not qualifying as a conviction on a person’s record.

According to the Ohio Revised Code, Gauthier is technically charged with grand theft because the value of her alleged scheme totaled more than $7,500 but was less than $150,000. If she is prosecuted and convicted, she stands to spend between six and 18 months in state prison and would be subject to a fine of up to $5,000.