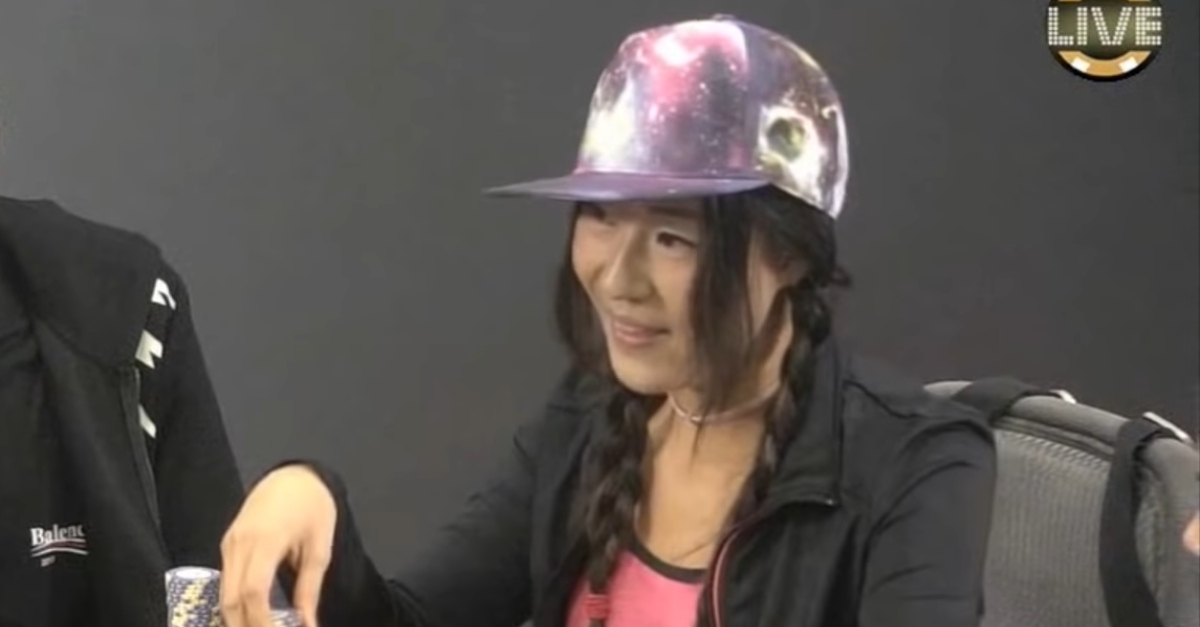 Police say that there has been an arrest in the death of Susie Zhao, a 33-year-old professional poker player whose body was found burned on July 13. A man was detained at about 9 a.m. Friday after a vehicle stop, White Lake Township police said in an Associated Press report.

The suspect was described as a 60-year-old, according to ABC News. The FBI told cops that they’d found a vehicle belonging to the man.

It is unclear what charges the suspect will face, or what role he allegedly played in Zhao’s death.

Police in Michigan have identified a woman whose badly burned body was found in a state recreation area as Susie Zhao, 33, a professional poker player https://t.co/7rzqrtFErC

Zhao, known professional as “Susie Q,” had recently moved from California back to Michigan to live with family. She was found dead on July 13 at a recreational area in the Pontiac Lake Recreation Area. Officials were looking into whether her apparent homicide was tied to her life as a poker player.

While Susie Zhao’s discovery continues to vex investigators, who now include federal law enforcement, a lieutenant said “We have to determine whether or not this is a cover-up or this may be some sort of retaliatory incident because of her profession”https://t.co/nLg6Ajj0ne

Friends didn’t report her having any personal issues, but then again, she was very private, even to them.

“She did not let on if there were any problems in her life,” friend Meredith Rogowski said according to The Detroit Free Press. “That was common. She was very good at concealing anything — concealing her hand as you’d say.”

[Screengrab via Live at the Bike!]