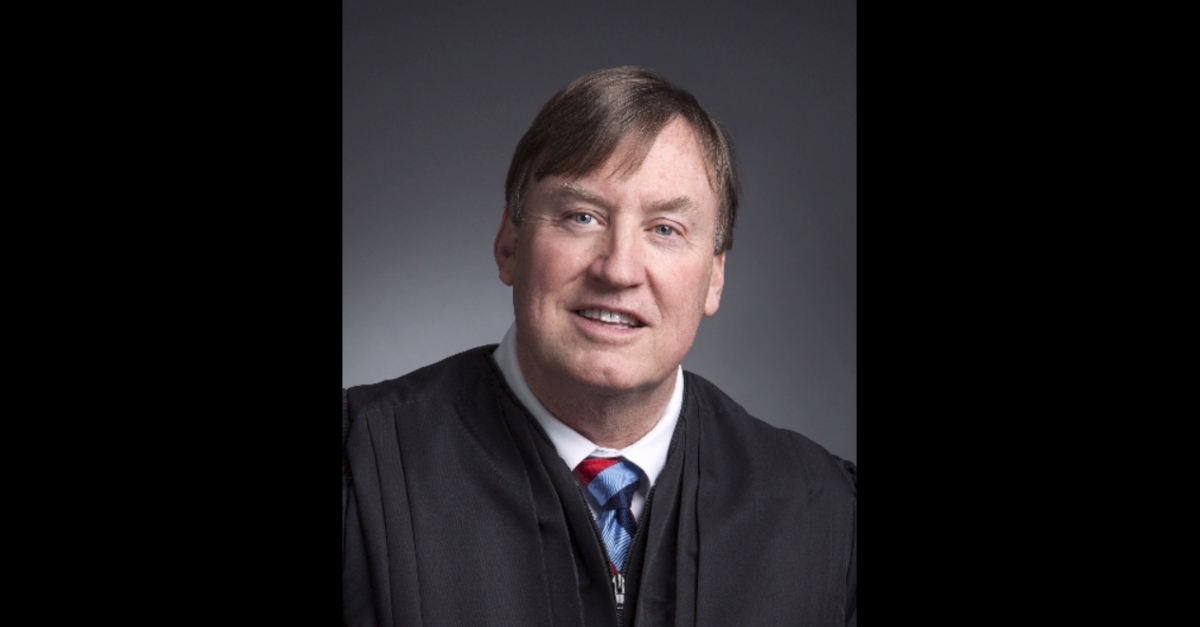 An appeals court justice is dead after a drunk driver killed him in a wrong-way crash, say police in Royse City, Texas. The incident occurred Saturday night at about 9:30 p.m., according to cops in a KDFW-TV report.

Officers say suspect Megan Smith, 32, was going the wrong way on the westbound lanes of I-30 when she crashed into two vehicles. Justice David L. Bridges, 65, of the Texas 5th Court of Appeals, was one of the other drivers. He was pronounced dead at the scene, police said. His vehicle was on fire.

The driver of the other vehicle that Smith allegedly hit managed to get away without injuries. Smith was arrested for intoxication manslaughter after she was treated for minor scrapes, police said. 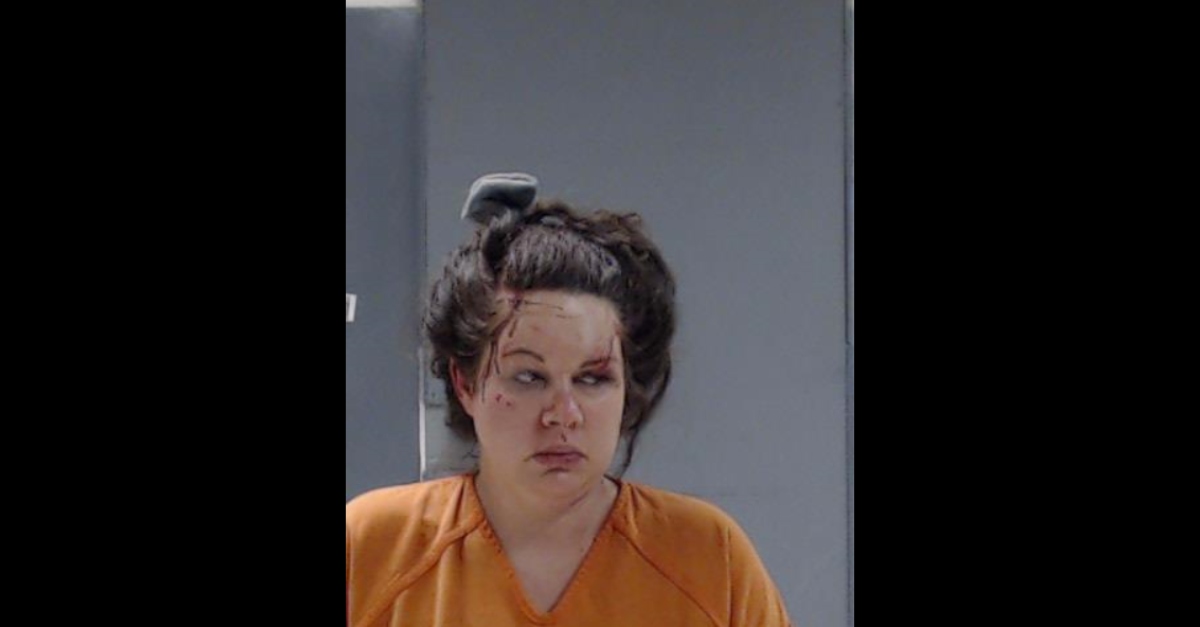 Jon Malone told local reporters he was in the area that night and captured video of the wrong-way driver barreling down the road.

Records viewed by Law&Crime show that Smith remains locked up at Hunt County Detention Center as of Monday on a $150,000 bond.

Justice Bridges was mourned widely in the Texas police and legal scenes.

Fifth District Court of Appeals Justice David Bridges was killed by a drunk driver last night on I-30 in Royce City. Our thoughts and prayers go out to Justice Bridges’ family during this difficult time. pic.twitter.com/M3LtXto0S8

“I was shocked,” fellow Justice David Evans told KTVT-TV. “I got a text while I was even in church, and from the moment I got the text, I could not even hear a word of the rest of what my pastor said.”

“Justice Bridges was someone who was greatly respected by the legal community, and he had established a reputation for collegiality, collaboration with fellow Justices, and genuine love of the law,” Dallas County Democratic Party Chair Carol Donovan said according to KDFW. “The Democratic Party extends its deepest condolences to Justice Bridges’ family at this time.”

We are saddened to hear of the passing of Justice David Bridges. He was a justice of Texas’ Fifth District Court of Appeals. https://t.co/yPPFvDcRIP

Bridges was married and had two daughters, according to KTVT. His online biography on the Texas courts website said he served in the U.S. Army in 1973 and 1974. From that page:

He worked at the General Electric Plant to put himself through school at Tyler Junior College and the University of Texas at Tyler. After graduation, he worked as a Petroleum Landman along the Appalachian Mountain range and left his job as crew chief to attend Texas Tech School of Law.

He worked as an Assistant District Attorney in Smith County, and then Upshur County before joining the State Bar of Texas as Senior Disciplinary Counsel. Bridges then became First Assistant in charge of litigation. He was elected to the Fifth District Court in 1996.