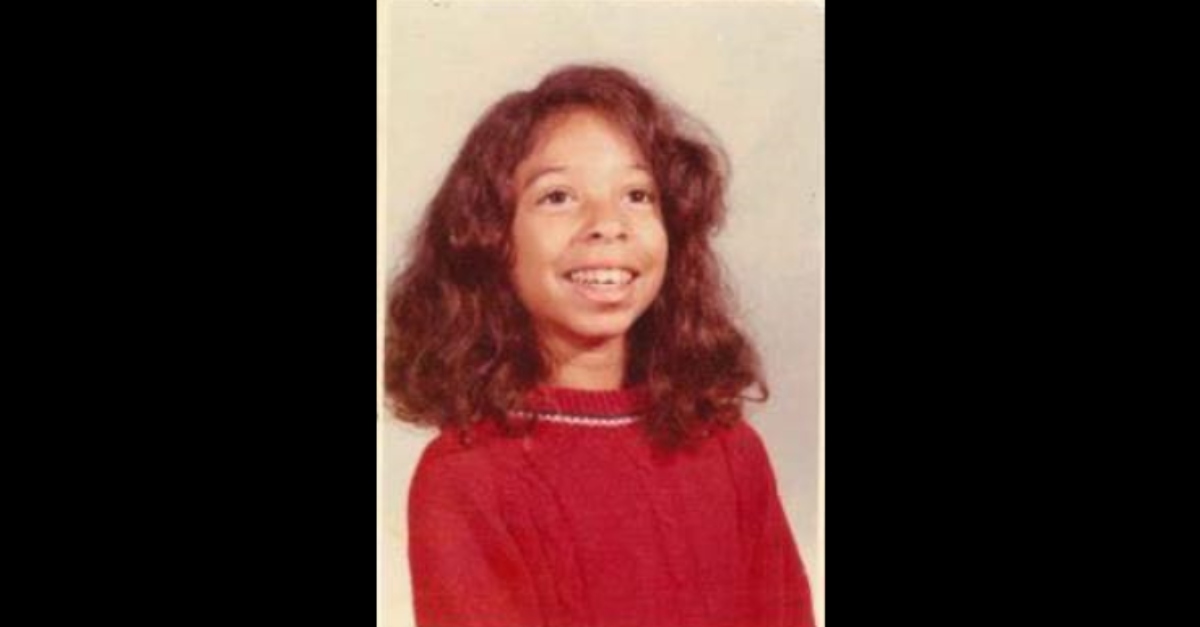 Police in Sacramento, California say they solved the 1981 murder of Mary London, 17. They identified a man named Vernon Parker as the only suspect. He’ll never face justice in criminal court, however. Officers say he was murdered in 1982, just over a year after Mary died.

“Though this case won’t end with the suspect facing the justice system, the decades of work by Sacramento Police Department investigators, forensic personnel, and the office of the Sacramento County District Attorney has resulted in what we hope will be closure for London’s family,” said Sacramento Police Chief Daniel Hahn in a statement posted to Facebook.

A body was found on a rural stretch of San Juan Road on the morning of January 15, 1981, officers said. It was later identified as London, a tenth grader at Sacramento High School. She was described by her family as developmentally disabled, cops said.

“She was stabbed several times, and brutalized with some kind of a weapon, maybe with the handle of the knife,” retired Sacramento Police homicide detective Dave Schwartz told Fox 40 at the time. “Just a victim in many ways, maybe two or three different ways that she would have died from what happened to her.”

Authorities now say they were able to solve the case after all of this time thanks to advances in DNA technology.

“Investigative Genetic Genealogy has revolutionized law enforcement’s ability to solve violent crime: to identify the guilty and exonerate the innocent,” District Attorney Anne Marie Schubert said. “Mary London’s murder is yet another example of the passion and persistence of law enforcement and the use of innovative scientific techniques to bring justice to victims and their families.”