Stopped the Steer: ‘Ever Elusive,’ 2000-Pound Beefalo Named ‘Buddy’ Has Finally Been Captured 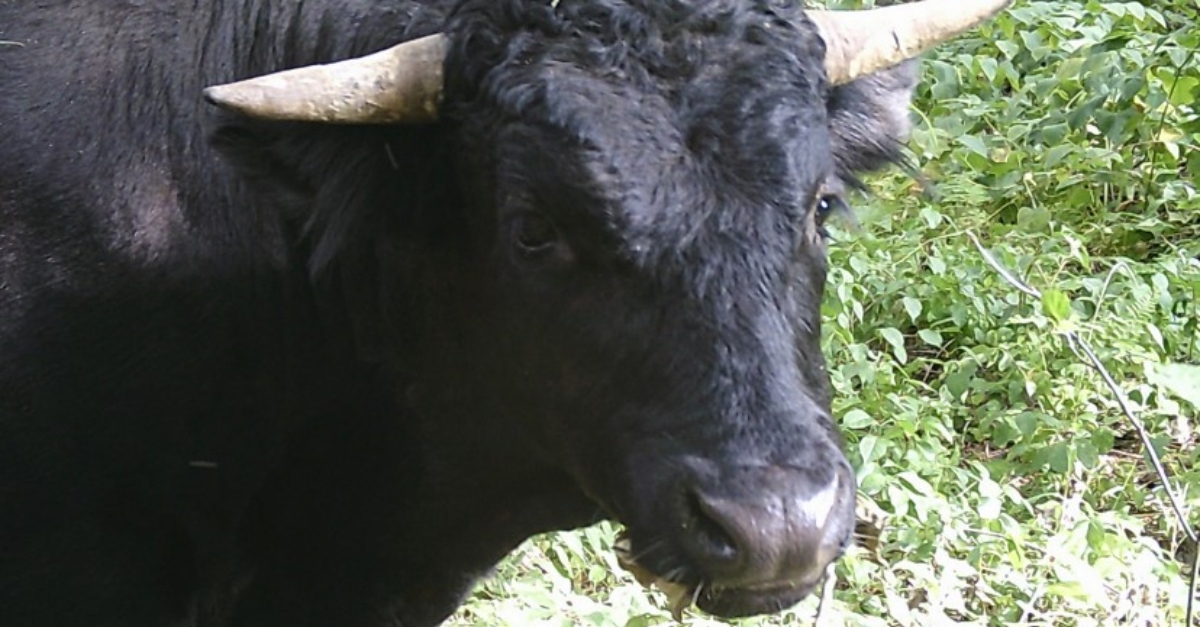 Police in the town of Plymouth, Connecticut announced on Wednesday that they captured an “ever elusive” fugitive known as Buddy the beefalo.

The 2,000-pound suspect, a bison-domestic cattle hybrid bred for his meat, escaped a slaughterhouse in August 2020. In all seriousness, authorities voiced concerns about his size and aggressiveness.

Buddy went missing for a few days, but cops said they got a report of him in the woods off Judd Road. Officers later found him on August 26 during the midnight shift, but backed off when Buddy put his head down and scratched at the ground. It looked like he was going to charge, police said. The beefalo ended up fleeing the scene.

But cops had no plans on making him a Five Guys burger. They announced on September 8 that they raised more than $7,000 in donations to buy him, and send him to an animal sanctuary. Using information on Buddy’s whereabouts, officers set up a trailer to catch him. 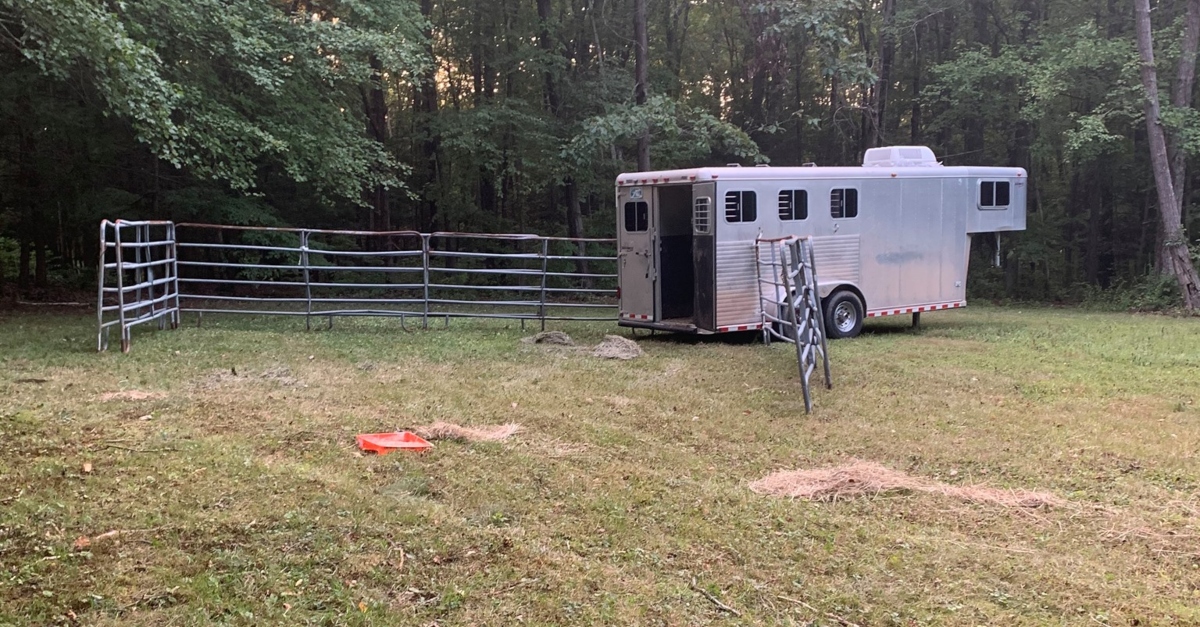 The fugitive proved too clever. Video released September 19 showed Buddy backed off from the open door of the trailer.

Winter complicated the operation, shrinking Buddy’s available food and driving him away from the intended capture area. Sightings continued throughout the winter. Some locals said they did not want him sent away.

“I think they should just let him live here,” Judy Labrie told the Bristol Press in a December report. “There are so many farms around here; there’s one right on Hill Street. This is his home. We have fallen in love with this guy. Don’t send him away.”

Sorry, Judy. Police said Wednesday that Buddy is going to Massachusetts to a vet check-up, then heading down to Critter Creek Farm Sanctuary in Gainesville, Florida.

“Without everyone’s donations this would not be possible,” police said. “Thank you for all your continued support and we wish Buddy safe travels and happy life.”