‘Deplorable’ Mayor Was Called a Rapist, Cursed at for Hours at Town Hall Meeting 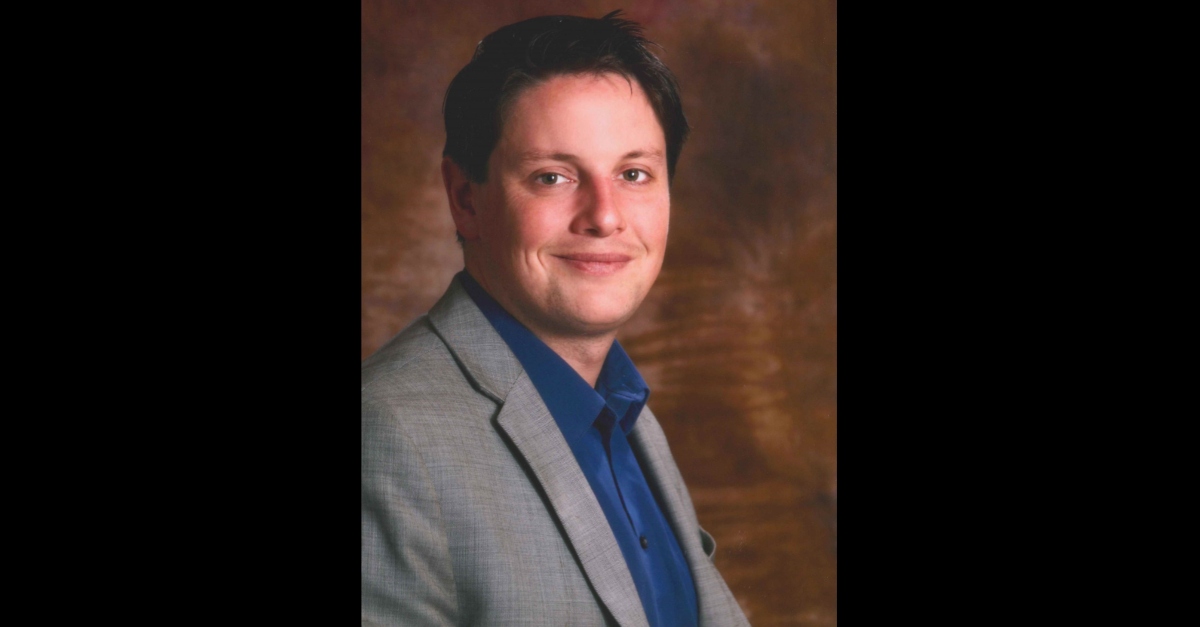 Residents of Windsor, California spent hours chewing out Mayor Dominic Foppoli at a virtual town council meeting Wednesday after six women stepped forward and alleged he engaged in sexual misconduct up to and including rape. Everyone in the audience was against him, according to The Press Democrat.

People called him a rapist, cursed at him, and terms like “deplorable,” “disgusting,” and “sickened.” Bottom line: People want him to resign. He refused, even after his own brother said he should step down.

“I have my head held high because I know deep in my heart that I have done nothing criminally wrong and will eventually be cleared,” said Foppoli, who presided over the first two hours of the meeting.

Four women first stepped forward in a report last Thursday from the San Francisco Chronicle. The Sonoma County Sheriff’s Office said they were investigating. Two more women stepped forward, including Sonoma County prosecutor and Windsor council member Esther Lemus, who recused herself from Wednesday’s meeting. She said that she believed Foppoli drugged, then raped or sexually assaulted her in two incidents.

The mayor made sexual misconduct allegations of his own against Lemus, and suggested the allegations against him were politically motivated. Judging by the tone of Wednesday’s meeting, locals aren’t buying his side of the story.

“Please step down, and if you don’t, I hope to God that you hear my voice in your head every single day that you don’t,” said one woman, who identified herself as a survivor of unrelated sexual assault.

Another caller claimed she met Foppoli during catering jobs and as a member of the Active 20-30 Club. She alleged that he groped her, and that she witnessed incidents including him following girls into restrooms. She said she reported some of what she saw to the local district attorney’s office.

“I have had my butt grabbed by him, and I have seen some of the things that people are referring to, and we just should have taken this more seriously,” she said. “And I’m just so sorry to these women that I didn’t come out sooner.”

At hour four of the meeting, Foppoli said he would leave “out of respect” to those who did not want to speak because he was there, but the two other council members there forced a vote on whether he should resign because they would lack a quorum if he left.

Foppoli said they could stall the vote for two weeks.

“No, no,” said Councilwoman Debora Fudge. “I object. You can’t subvert the vote tonight by signing off and having us not have the vote.”

Foppoli lost the vote 2-1, but the motion was basically toothless. He left the meeting.

[Image via Town of Windsor, California]