Son Used 3 Knives to Stab Father to Death While Victim Was on Zoom Call: Police 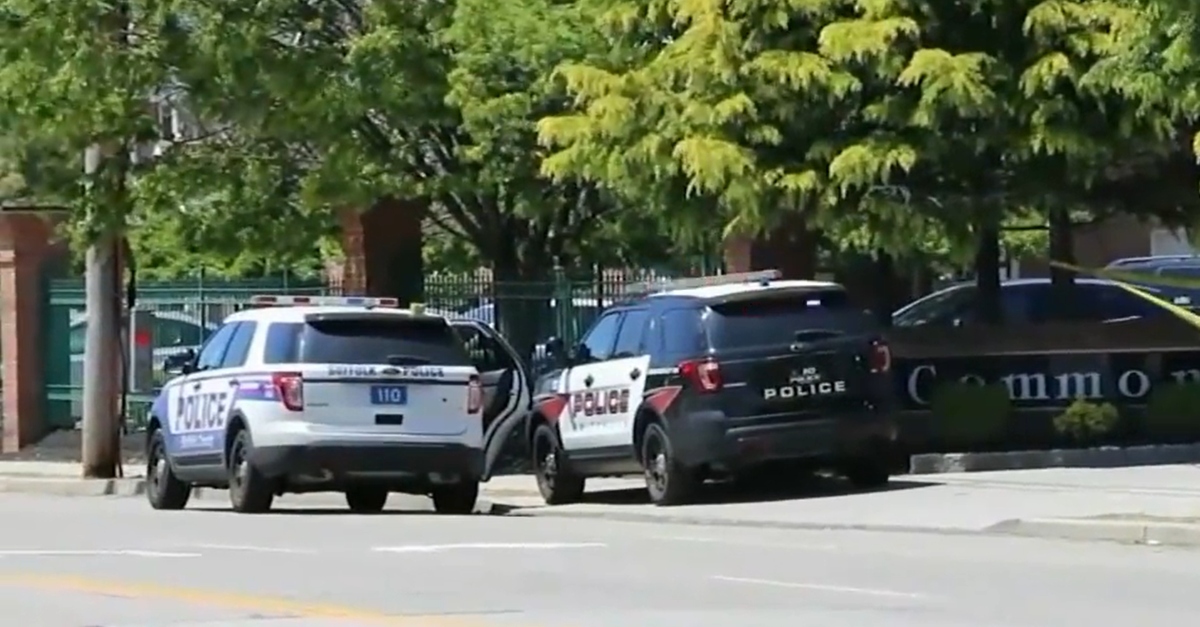 A man in Amityville, New York stabbed his father to death while the father was on a Zoom conference with about 20 people on Thursday at noon, authorities say. Thomas Scully-Powers, 32, is charged with second-degree murder for allegedly killing his father and roommate, Dwight Powers, 72, according to Newsday.

The defendant’s attorney, Jonathan Manley, entered a not guilty plea at the arraignment on Friday, saying it was too early to discuss the merits of the case.

The murder happened when when the elder Powers was on a video conference with about 20 people at his home in Amityville, authorities said in a WABC-TV report.

“This is a shocking and disturbing case,” District Attorney Tim Sini said. “By the defendant’s own admissions, he brutally stabbed his own father repeatedly until he was certain he was dead. The investigation into this horrific murder is still ongoing, but rest assured we will obtain justice for the victim.”

Assistant District Attorney Laura Newcombe said that the arraignment that Scully-Powers stabbed his father in the chest, back and throat. The killer used three different knives because the different weapons kept bending, the prosecutor said.

People on the Zoom conference could hear the murder although Dwight Powers had fallen behind a counter, Newcombe said. A number of them called 911.

Scully-Powers allegedly jumped out of the second-story window. Authorities apprehended him when he was trying to wash himself with Dr. Pepper from a nearby deli, Newcombe said.

The defendant allegedly insisted that his father started the fight by attempting to cut him on the wrist. Police reported a “nick” on Scully-Powers’ wrist.