Smooth Criminal? Texas Man on the Run After Allegedly Divorcing Wife Without Telling Her 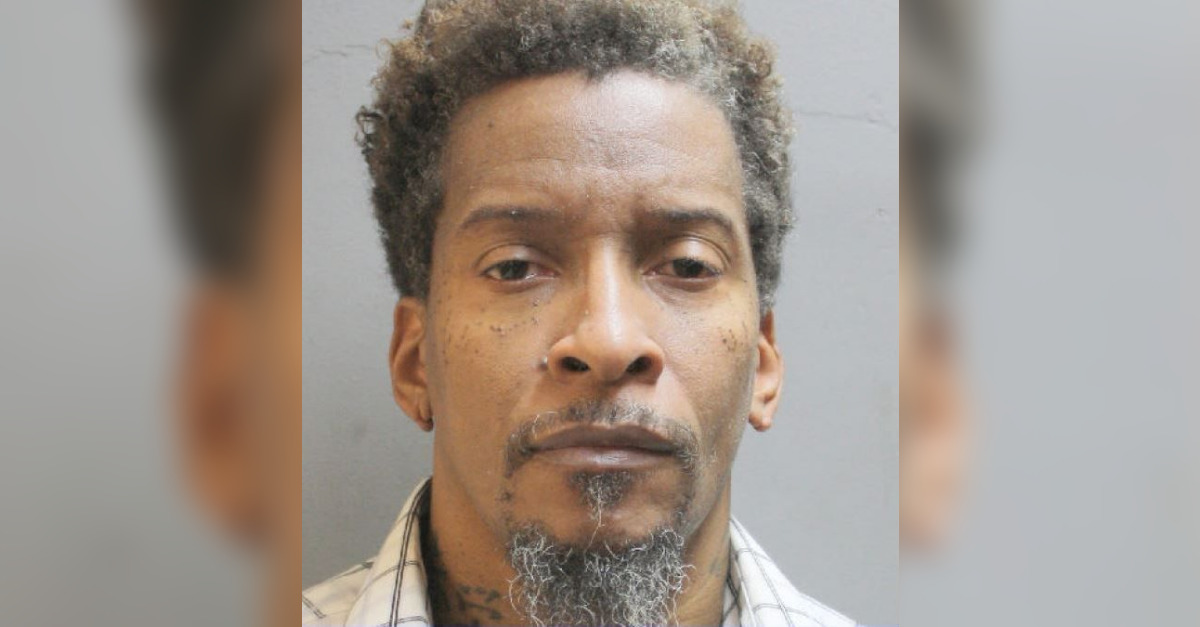 The following story has nothing to do with keeping your marriage successful or intact–it’s actually a lesson about divorce. Or, if you will, how not to end the holy, state-sanctioned bonds of matrimony.

Authorities in Texas are currently on the lookout for a man who divorced his wife without even bothering to tell her about it.

According to the Dallas Morning News, 51-year-old Paul Vance Nixon obtained an unlawful divorce from his wife of two years after allegedly forging her signature on several documents–as well as listing her incorrect address and phone number.

The once-and-still wife has not been named. She reportedly told authorities in Harris County about the fraudulent divorce after Nixon told her they were no longer married on May 14 of this year. The woman said she contacted the Harris County District Court at first–but quickly realized several additional documents had allegedly been forged with her signature as well.

“We rarely see something like this,” Harris County Constable Mark Herman told The New York Post. “In this particular case, the gentleman decided to go through a divorce but the only problem is, he left his wife out of the process. And that’s a violation of the law here in Texas.”

“She was very surprised,” Herman continued. “She started finding things showing that he was spending money on jewelry, so she confronted him and he told her that they were actually divorced.”

But it takes more than just one allegedly fraudulent filing to cut loose the shoes that dance the marital tango.

According to authorities, Nixon additionally forged the signature of a notary–and misspelled their name–on one of the documents filed to effectuate the since-reversed divorce.

Nixon also allegedly committed perjury by attesting to the truth and validity of the divorce filing during a final hearing in April.

“They are still legally married,” Herman said. “The fraudulent divorce papers have been retracted.”

Nixon is believed to be in southeast Texas at present and is currently facing a manhunt spearheaded by Herman based on a no-bond warrant for the wayward husband’s arrest.

“We’ve got teams of officers out looking for him right now,” Herman told the Post.

Nixon was charged with a felony count of aggravated perjury earlier this month and faces up to ten years in prison if convicted.