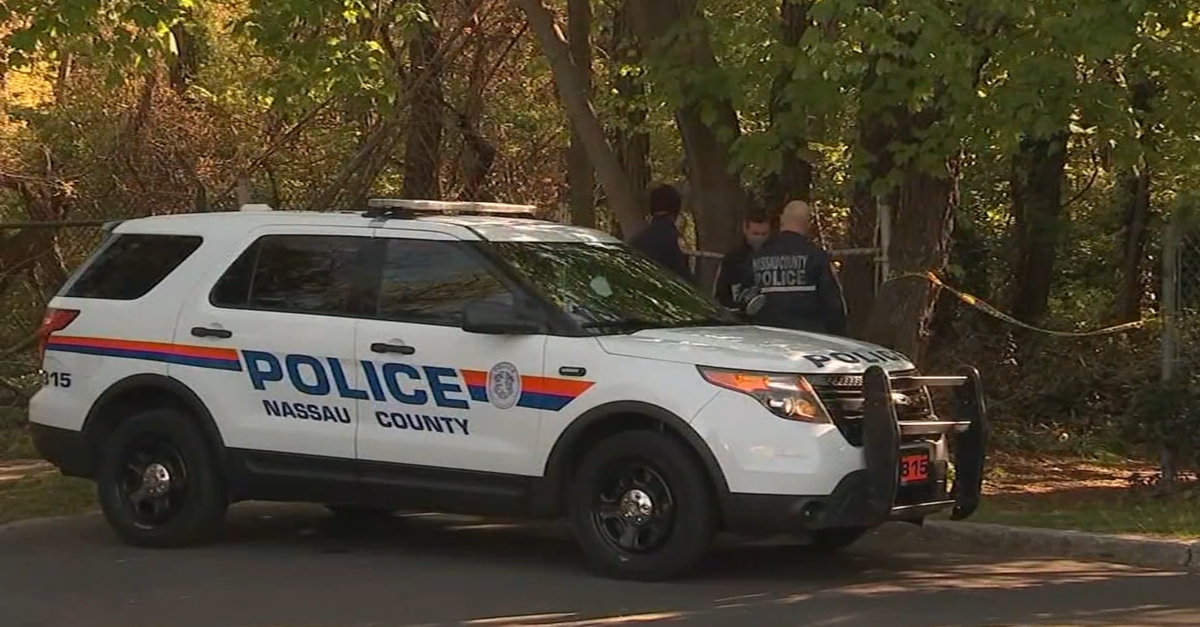 It’s unclear if a Tuesday night shooting by a New York Police Department off-duty cop will result in criminal charges. If it does, that decision will be in the hands of the state attorney general. Under a 2015 executive order, New York’s top prosecutor stepped in, according to The New York Daily News.

“As with every investigation, we will follow the facts of this case and work tirelessly to provide the transparency and accountability that all our communities deserve,” Attorney General Letitia James said in a statement.

Authorities cited a 2015 executive order from New York Governor Andrew Cuomo: It made the attorney general a special prosecutor when law enforcement officers killed unarmed civilians, or if it was unclear whether the civilian was armed and dangerous.

Now the New York State Attorney General is involved in the case of a New York City cop who allegedly shot and killed his friend.

Police said said that the man who died inthe Tuesday shooting in Farmingdale, New York appeared to be unarmed. Officers said they took the shooter into custody, but no charges have been filed. The cop has been identified as a rookie assigned to a Queens precinct. Law&Crime is not identifying him by name because he has not been charged with a crime.

The apparent victim has been named as Christopher Curro, according to a law enforcement source for the Daily News. He wasn’t just buddies with the officer who allegedly shot him. They were lifelong friends.

The cop allegedly shot Curro during a fight. Curro  seemed to have been unarmed. The officer allegedly went back home after the shooting, and told his father what he did, sources for the Daily News said. An older man at the residence declined to comment.

“This wasn’t self-defense, this was an execution,” Curro’s stepmother told the Daily News Wednesday.