‘Side Chick’ Burned Down Man’s Home Because He Fell Asleep Instead of Having Sex with Her: Cops 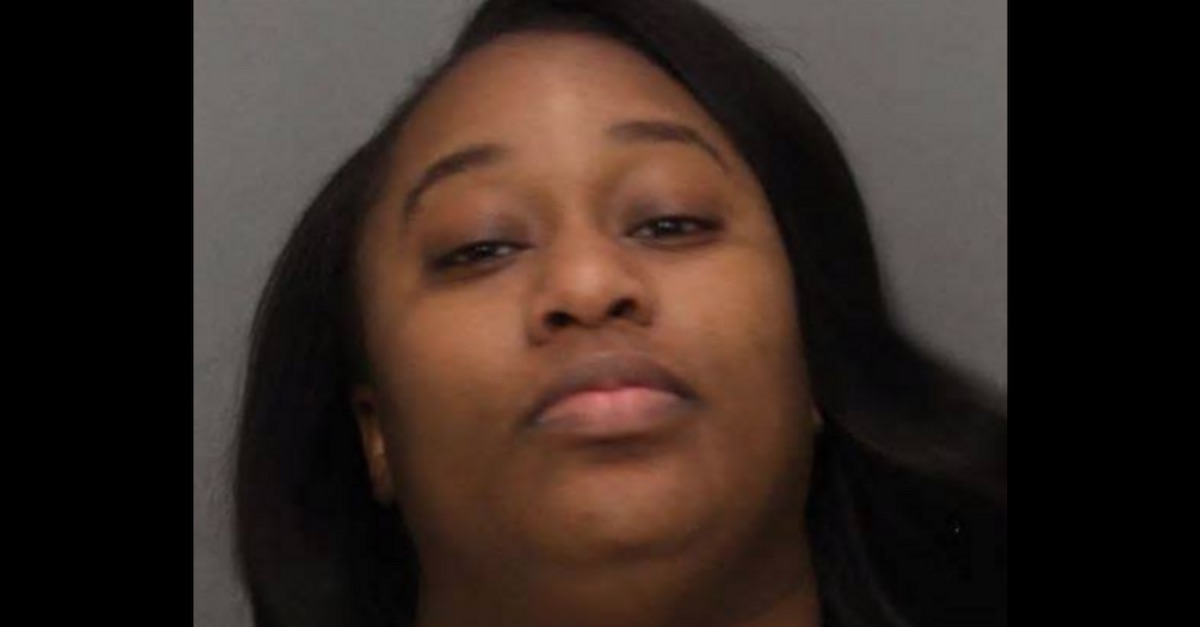 They say not to burn down the house to fix the roof.

A 29-year-old New Jersey woman faces serious charges of attempted murder, endangering, criminal mischief and aggravated arson after she allegedly burned down a man’s home on Aug. 4. Why did Taija Russell do this? Police said the unidentified man told them that Russell was his “side chick” with whom “he had been having a sexual relationship.”

The man apparently invited Russell to his home for late-night sex, only to fall asleep and miss Russell’s eight phone calls, plus texts like these: “I see you wanna die” and “You wasted my money to come out here.”

According to the Cherry Hill Courier-Post, the man woke up to a residence engulfed in flames, escaped through a window because there was no other option, and ran away in nothing but a t-shirt to a nearby police station to report what was happening to his home. The man had to be treated for burns and smoke inhalation. Authorities noted that he was “covered head to toe in soot and ash.”

Firefighters responding to the scene were able to save the man’s dog.

Beyond text messages and call logs, police said that Russell could be seen on surveillance camera outside of the home before the fire. Authorities also said Russell, before the fire, bought lighter fluid, a lighter and matches at a gas station in the vicinity of the alleged arson.

Here’s what police had to say about this incident on Facebook:

On 8/4/19 Woodbury Police Officers were dispatched to 217 S. Barber Ave for a dwelling fire. Upon arrival, Officers confirmed a working fire with the residence being engulfed in flames. The Woodbury Fire Department, along with other nearby fire agencies, arrived on scene and were able to extinguish the blaze. One male was transported to Inspira Hospital suffering from burns and smoke inhalation. A dog was also rescued from the residence by the Fire Department. Initial investigation showed signs of arson and a crime scene was established. After speaking with witnesses and reviewing several hours’ worth of surveillance video from the area, a suspect was developed. On 8/5/19, 29 year old Taija Russell of Gloucester Township was charged in relation to the incident. The Woodbury Police Department charged Russell with Attempted Homicide, Aggravated Arson, Aggravated Assault, Endangering/Creating Substantial Risk of Death, and Criminal Mischief. On 8/13/19 with the assistance of the Gloucester County Prosecutor’s Office Fugitive Unit and US Marshals Task Force – Camden Division, Russell was located in Gloucester Township and taken into custody. Russell was transported back to the Woodbury Police Department where she was processed for the charges and eventually lodged in the Salem County Jail. Thank you to all of the agencies that assisted in this investigation. The outcome could have been much worse and the Woodbury PD is glad to hear the victim and his dog are both recovering well.