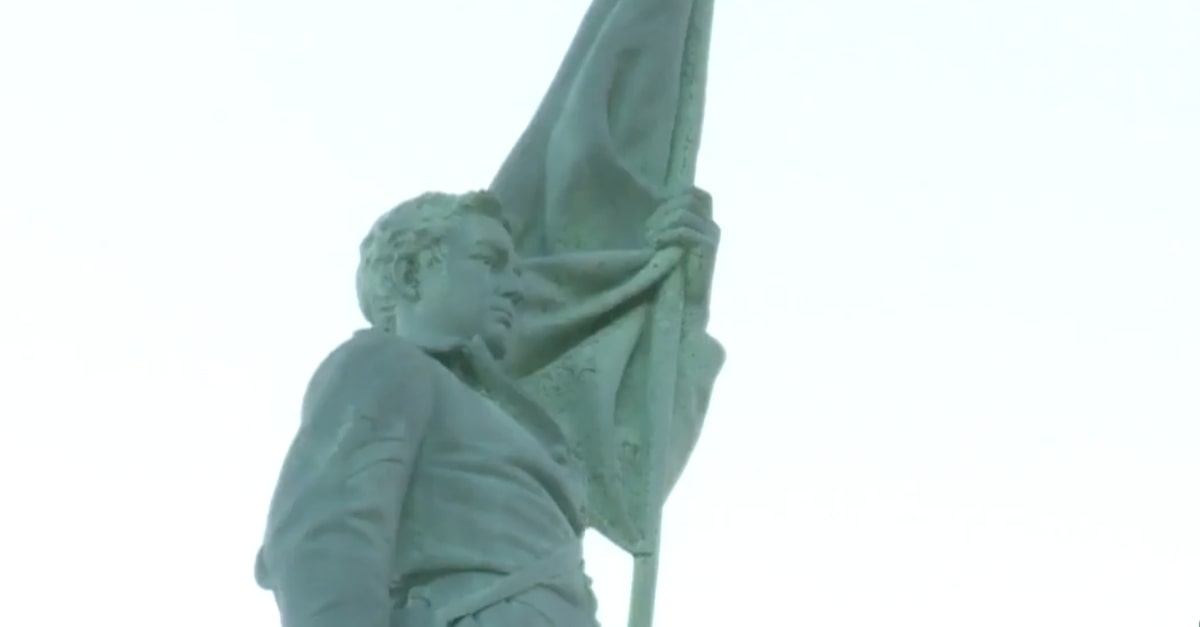 The City of Norfolk, Virginia and the Norfolk City Council has filed a federal lawsuit against the Commonwealth of Virginia in an effort to remove a 1907 “sculptural monument commemorating soldiers who died fighting for the Confederacy.”

The suit, filed in the United States District Court for the Eastern District of Virginia Norfolk Division, took aim at legislation that “purports to protect memorials related to wars and battles such as the Monument but does so in a way that takes away fundamental rights that belong to the City and its City Council.”

In filing this suit, city attorney Adam D. Melita argued that the city’s “free speech and property rights” are being infringed upon. According to the lawsuit, the monument has a unique history within the city, has a “specific connection” to the city, and is “owned by the city,” as funds were appropriated by the Norfolk City Council to “contribute to the cost of its construction and installation.”

The lawsuit thereby seeks to “unbuckle the straitjacket that the Commonwealth has placed the City and the City Council in” so the plaintiffs can remove a monument depicting a Confederate soldier known as Johnny Reb:

The Commonwealth of Virginia (hereinafter “Commonwealth”) has enacted legislation that purports to protect memorials related to wars and battles such as the Monument but does so in a way that takes away fundamental rights that belong to the City and its City Council. The statutes that are challenged by this lawsuit force the City to keep the Monument where it is, to make no adjustments or enhancements whatsoever to the Monument, to suffer the interference of any citizen who seeks to tamper with the Monument under the premise that they are “protecting” it, and to continue to maintain the same message in the same location in perpetuity.

The lawsuit said that the monument “is a form of expressive speech” that is “generally understood to be the City of Norfolk’s speech and message,” something that the plaintiffs would like to remedy.

The suit named Virginia Attorney General Mark Herring (D) as a defendant, as well as the Commonwealth’s Attorney for the City of Norfolk Gregory D. Underwood. Herring has said in the past that a city may or may not be able to remove such a monument.

“Depending on when the monument was erected and where it is located, facts concerning a particular monument may or may not prohibit the locality from such actions,” he wrote in a 2017 legal opinion.

The plaintiffs said that the vagueness of relevant law, which Herring alluded to above, prevents the city from doing anything right now about the monument.

“The City and its City Council are unable or unwilling to relocate the Monument out of uncertainty that they may be punished under the Criminal Penalty Statute resulting from an unlawful removal,” the suit said.

“Attorney General Herring has long called for the repeal of this law and removal or relocation of Confederate statues,” he told Courthouse News.