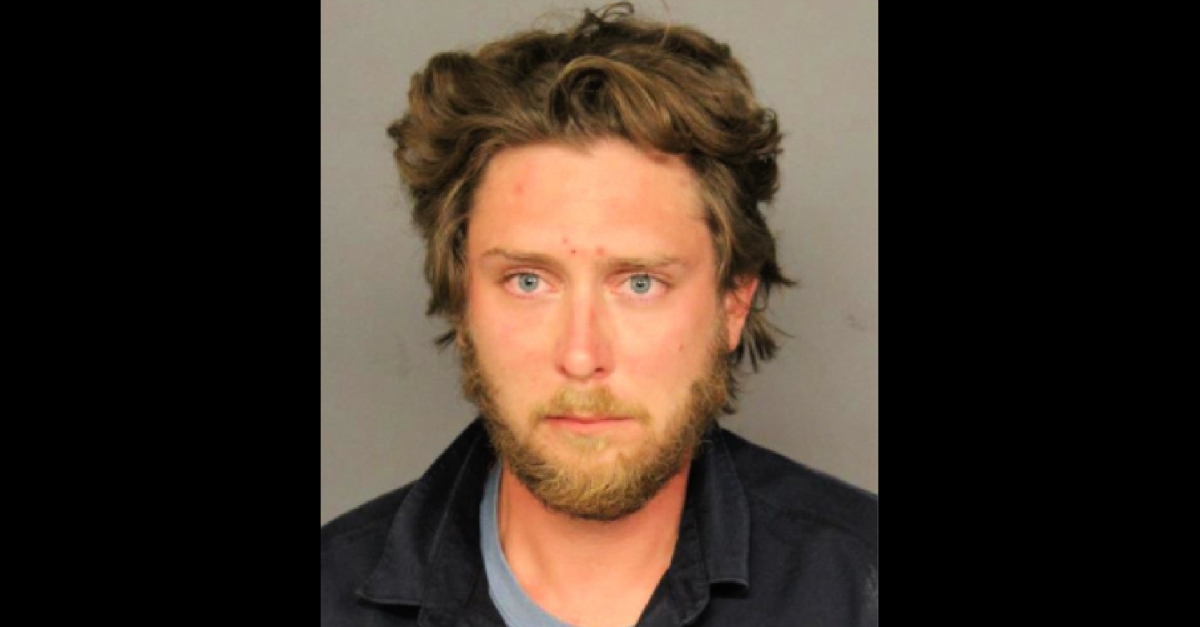 There is now a formal criminal case against Colorado security guard Matthew Dolloff, 30. On Monday, the Denver District Attorney’s Office followed through on their previous announcement that they would charge the defendant with second-degree murder in the “Patriot Rally” shooting death of Lee Keltner, 49.

“This incident occurred on Saturday afternoon, October 10, 2020, as Mr. Keltner was leaving Denver’s Civic Center Park where it is alleged that Mr. Dolloff shot Mr. Keltner after an altercation,” prosecutors said on Thursday. “Mr. Keltner was transported to Denver Health Medical Center where he was pronounced deceased. On October 12, 2020, the medical examiner ruled Mr. Keltner’s death a homicide.”

A Denver District Court employee confirmed the charge for Law&Crime. Dolloff is being represented by the public defender’s office, which has a no-comment policy on cases.

Local outlet 9News (KUSA-TV) has said that they contracted the defendant through Pinkerton to serve as an unarmed guard for them. They had been covering opposing left-wing and right-wing rallies on October 10. Keltner, a local businessman and hatmaker, was rallying for the police department, his son has said. Keltner was also a Navy veteran.

Pinkerton said that Dolloff was not one of their employees, but “a contractor agent from a long standing industry vendor.”

“He never had a single complaint from either the clients or the other agents working with him on these details,” Matt Isborn said in a statement obtained by KDVR in a Thursday report. “I stand by and fully support Matthew Dolloff and his family as they deal with the aftermath of this tragic situation.”