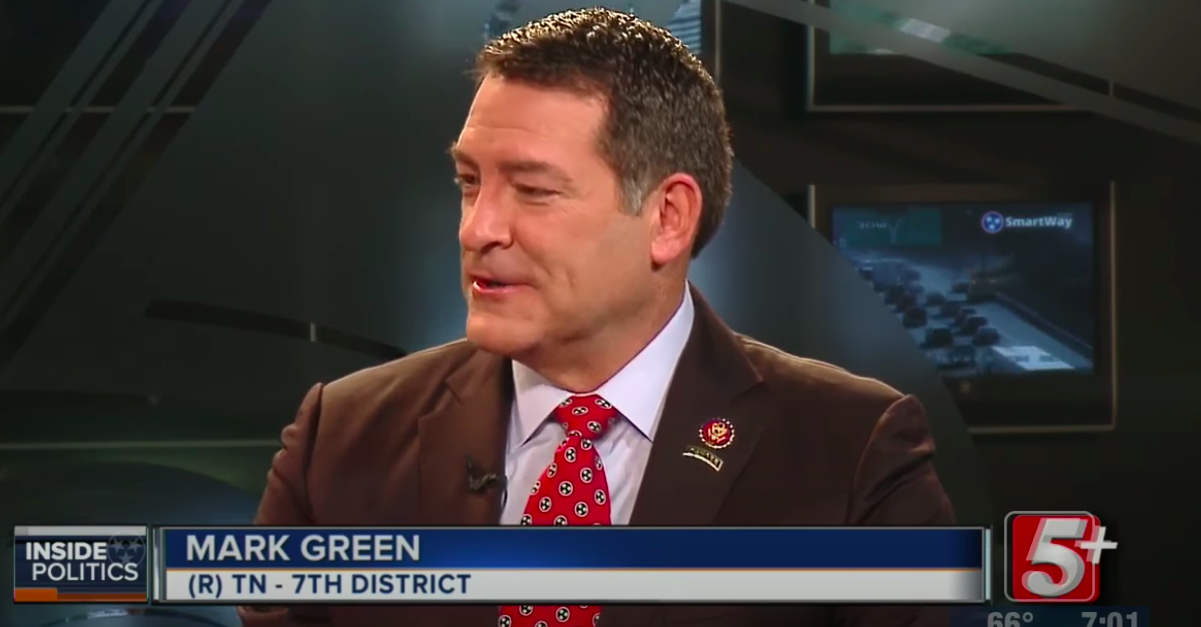 An attorney representing House Democrats on Wednesday said Republicans lacked standing in their lawsuit challenging the constitutionality of the House proxy voting rule because they’ve repeatedly utilized the rule when it suits their needs.

Republicans last year sought to enjoin the use of the proxy voting system—implemented to help protect lawmakers from the COVID-19 pandemic by letting them cast votes while absent—claiming it was “simply impossible to read the Constitution and overlook its repeated and emphatic requirement that Members of Congress actually assemble in their respective chambers when they vote.”

Since the rule was enacted, however, multiple GOP lawmakers who were listed at plaintiffs in the suit have since cast a vote in Congress by proxy. Most recently, several Republicans cited to the “ongoing public health emergency” to designate proxies to cast votes in their stead so they could attend the Conservative Political Action Conference (CPAC) in Orlando, Florida, including Tennessee Rep. Mark Edward Green and North Carolina Rep. Madison Cawthorn.

Their letters say they were unable to physically attend the vote due to "the ongoing public health emergency." Both made appearances at @CPAC today, which is happening in Florida.#ncpol pic.twitter.com/NMvXCkA08d

Green voted by proxy on Feb. 26 and 27 while also speaking at CPAC, a point that was not lost on Democrats like Massachusetts Rep. Jim McGovern.

1/ Apparently hypocrisy has become a tenant of the Republican Party. House Republicans complained about the use of proxy voting allowing Members to cast their vote remotely when COVID made traveling to Washington unsafe. They even sued to stop it!

According to House General Counsel Douglas Letter, by taking advantage of the very rule they are seeking to have declared unconstitutional, Republicans have shown that they lack standing to pursue the challenge.

“In addition to the plaintiffs cited in our two earlier letters, eleven of the original plaintiffs in this suit have now voted, without first withdrawing from the suit, using the rules they have asked this Court to invalidate as unconstitutional,” Letter wrote in a letter to the U.S. Court of Appeals for the D.C. Circuit. “As explained in our initial letter, the fact that some plaintiffs have availed themselves of proxy voting shows that the challenged rules do not target plaintiffs with a concrete and particularized injury. Plaintiffs lack standing to press this political dispute in court.”

A district court judge dismissed the initial lawsuit in August, reasoning that the judicial branch did not have the authority to review the rule because its function was strictly legislative, but House Republicans appealed to the circuit court.

Read below for House Democrats’ letter to the court: