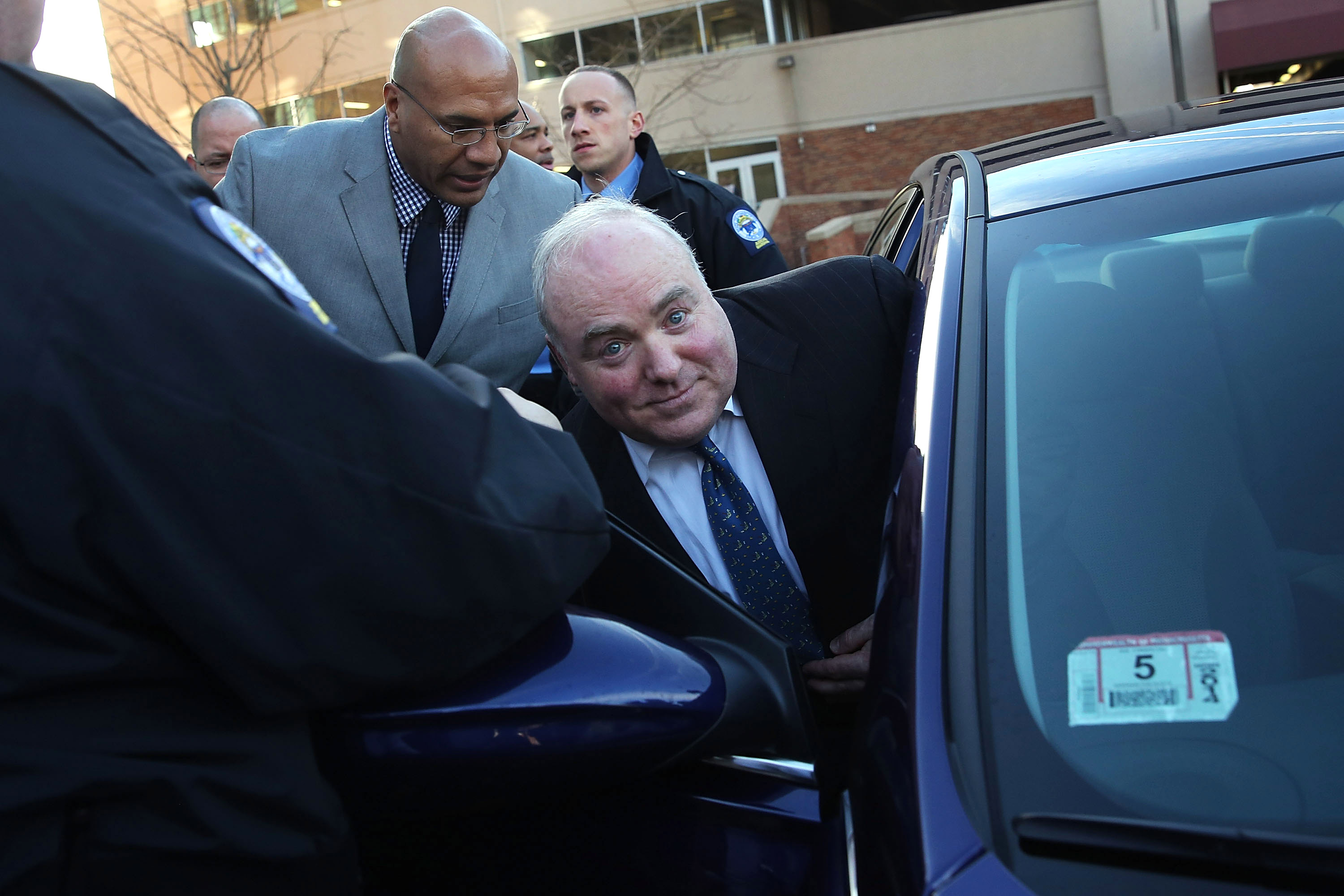 In an extremely rare move, the Connecticut Supreme Court reversed its own previous decision in the case of Michael Skakel, a cousin of the Kennedy family. The court on Friday ruled that Skakel did not receive a fair murder trial in the death of Martha Moxley. Skakel and Moxley were neighbors in affluent Greenwich, Conn. when she was murdered in October 1975. Moxley was 15 when she died. Skakel was tried and convicted in 2002. He is a nephew of the widow of Sen. Robert Kennedy.

Attorneys sometimes file so-called motions of reconsideration after courts render decisions on cases. In many states, the motions are highly discouraged, as they suggest that the court, after argument, research, and deliberation, made an incorrect decision.

Here, what changed was the makeup of the state’s highest court. As the Hartford, Conn., Courant points out, one justice retired, and a new one took his place. That flipped what was a 5-4 decision against Skakel to a 4-5 decision in his favor.

One of the now-dissenting judges, Carmen Elisa Espinosa, reacted this way:

I write separately in order to highlight the continued and disturbing practice, as I discussed in my dissenting opinions in [several other cases,] of certain justices of this court ignoring the law and fabricating facts in order to reach their desired result. On this occasion, the majority goes even further and ignores and distorts the policies and rules governing motions for reconsideration that have previously guided this court.

Reaction to the court’s move was swift:

This is Justice. I have been working with the #Skakel family for years.#MichaelSkakel Wins At Connecticut Supreme Court, Conviction Vacated In 1975 Slaying Of… https://t.co/5TjBvS1SwH

We have been in this fight together for justice for years @RobertKennedyJr #MichaelSkakel Michael Skakel is innocent. About time he received a new trial. So many issues (besides rock solid alibi never put forward in trial 1)with forensic evidence. https://t.co/EZqPClesSa pic.twitter.com/hRpPfDxOX2

I covered the trial of Michael #Skakel. He was guilty as hell. The reversal of his conviction is a disgrace. My late pal Dominick Dunne weeps and rages from above on behalf of the Moxley family. #richpeoplejustice

The court determined in its newest decision that Skakel’s attorney, Michael Sherman, was ineffective. Specifically, the court said Sherman failed to elicit testimony from a disinterested witness who could have confirmed Skakel’s alibi.

Legally, Skakel could be tried again, though opinions are mixed as to whether that will happen. The Courant points out that many attorneys consider a retrial unlikely because the evidence is 43 years old. However, Connecticut attorney Norm Pattis points out that “the high stakes and the high profile nature of the case make it likely the State will try Mr. Skakel again.”

He adds that new forensic testing, including new DNA tests, are now available. “I suspect the State is working overtime to look for new forensic evidence in the Skakel matter,” he concluded.