Police Lieutenant Allegedly Killed His Ex-Wife, Injured Her Boyfriend While Kids Were in Home 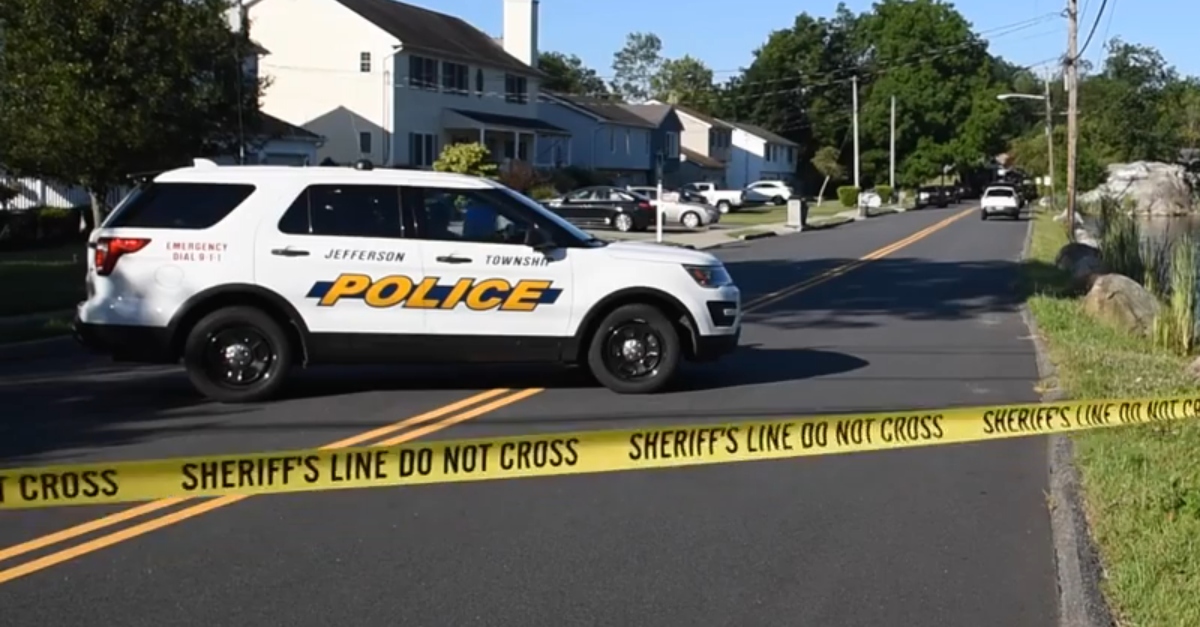 A lieutenant with the Newark Police Department was arrested early Monday morning for allegedly killing his ex-wife and wounding her boyfriend. His name is John Formisano, 24-year veteran of the force, according to NJ.com.

The Morris County Prosecutors Office was somewhat reserved with details in an initial news release. They said one woman died, and a man sustained a “serious injury.” Their names were not immediately released.

#njmornings Morris County Prosecutor confirms the fatality of one adult female in #Jefferson. An adult male also sustained serious injuries. Both apparently shot by her ex-husband, a suspended #Newark Police officer who is in custody. Identities not released. @News12NJ pic.twitter.com/xk4aBKvCNp

Law enforcement was sent to a home located in Jefferson Township, said prosecutors. Multiple media reports are identifying Formisano, 49. He was reportedly arrested at his parents’ home in Livingston in Essex County. Some accounts describe him and the female victim as exes, but others said they’re estranged. Two children were reportedly at the house at the time of the shooting.

People in the area said they heard sounds like fireworks.