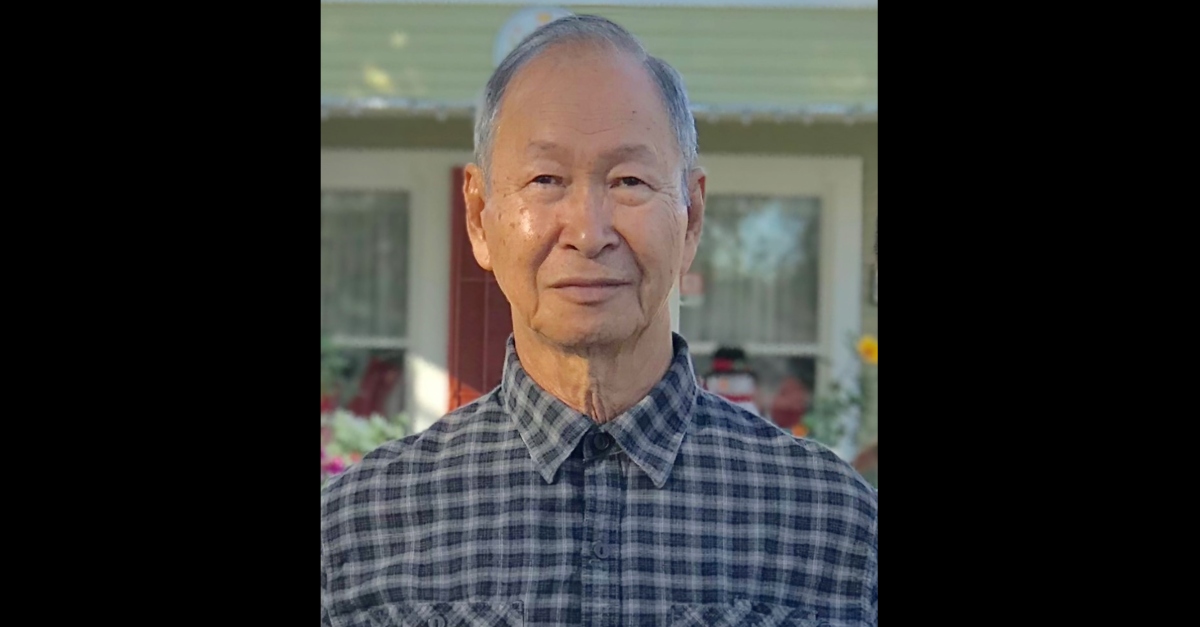 Police in Phoenix, Arizona have not determined the motive behind the fatal Feb. 16 attack on local man Juanito Falcon, 74, but one of his nieces suggests this was a hate crime.

“Being Asian that he is, I believe he was specifically targeted,” niece Lysander Lanuza told KCRG in a Tuesday report.

“He was just walking, minding his own business, and for someone who totally decided to get out of his car, punch him, and drove off,” she told Fox 10 Phoenix.

Falcon, who had been walking in the area near 17th Avenue and Bethany Home Road, was attacked by Marcus Williams, 41, for “no apparent reason,” police said in a press statement obtained by Law&Crime. Juanito was taken to the hospital, but died on Feb. 18. Williams was found and arrested for the incident on March 3, authorities said. He is charged with second-degree murder.

Police said they have their killer, but have not been able to determine a motive for what happened. The attack did occur amid escalating rates of anti-Asian hate crimes as the COVID-19 pandemic continues. Cops said they have found no evidence that this was the case here.

“The Phoenix Police Department has not located any evidence or information indicating this incident was motivated by racial or bias reasons,” police spokesperson Sgt. Ann Justus told Law&Crime in an email on Thursday.

That leaves the case without any official answers. Court records show a preliminary hearing is scheduled for Friday.

Falcon, who was born in the Philippines, arrived in the United States in 2004. Niece Jacklyn Lozada described him as kind and charismatic.

“You took a very special person away from us, and he had so many more years to give and so much more love,” she said in the KCRG report.