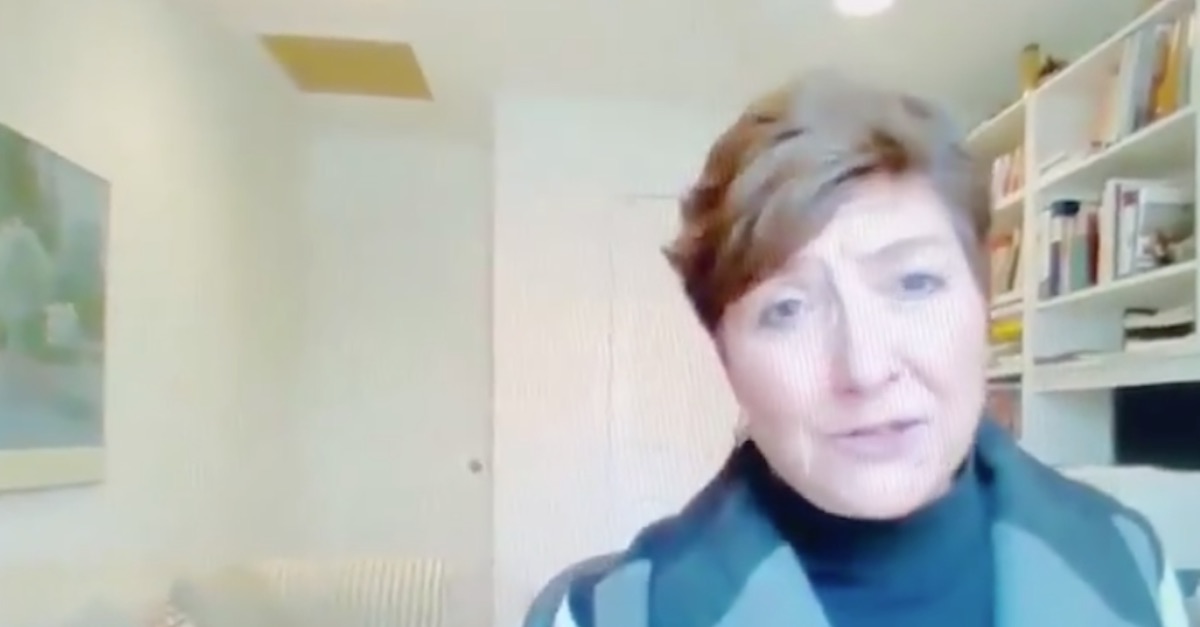 To the Georgetown Law Community,

As I wrote to you last night, I am appalled that two members of our faculty engaged in a conversation that included reprehensible statements concerning the evaluation of Black students. I have further reviewed the incident and have now spoken to Professor Sellers and Professor Batson, giving each the opportunity to provide any additional context. I informed Professor Sellers that I was terminating her relationship with Georgetown Law effective immediately. During our conversation, she told me that she had intended to resign. As a result of my decision, Professor Sellers is no longer affiliated with Georgetown Law. Professor Batson has been placed on administrative leave pending the investigation by the Office of Diversity, Equity and Affirmative Action, the results of which will inform our next steps. Until the completion of the investigation, Professor Batson will have no further involvement with the course in which the incident arose.

We are taking significant steps to ensure that all students in this class are fairly graded without the input of Professor Sellers or Professor Batson.

This is by no means the end of our work to address the many structural issues of racism reflected in this painful incident, including explicit and implicit bias, bystander responsibility, and the need for more comprehensive anti-bias training. This is a matter of great concern to me. I will be writing to you soon with a range of actions and changes that we will implement to address these issues. I will also send information about a listening session for the Georgetown Law student community that we plan to hold tomorrow.

The earlier version of this story appears below.

A Georgetown Law adjunct professor sparked outrage with her “abhorrent” and “openly racist” statements about Black students during a Zoom call that turned out not to have been the private conversation she thought it was. The day after the university condemned Sandra Sellers’ remarks in a statement of its own, Sellers school bio has disappeared from the internet. 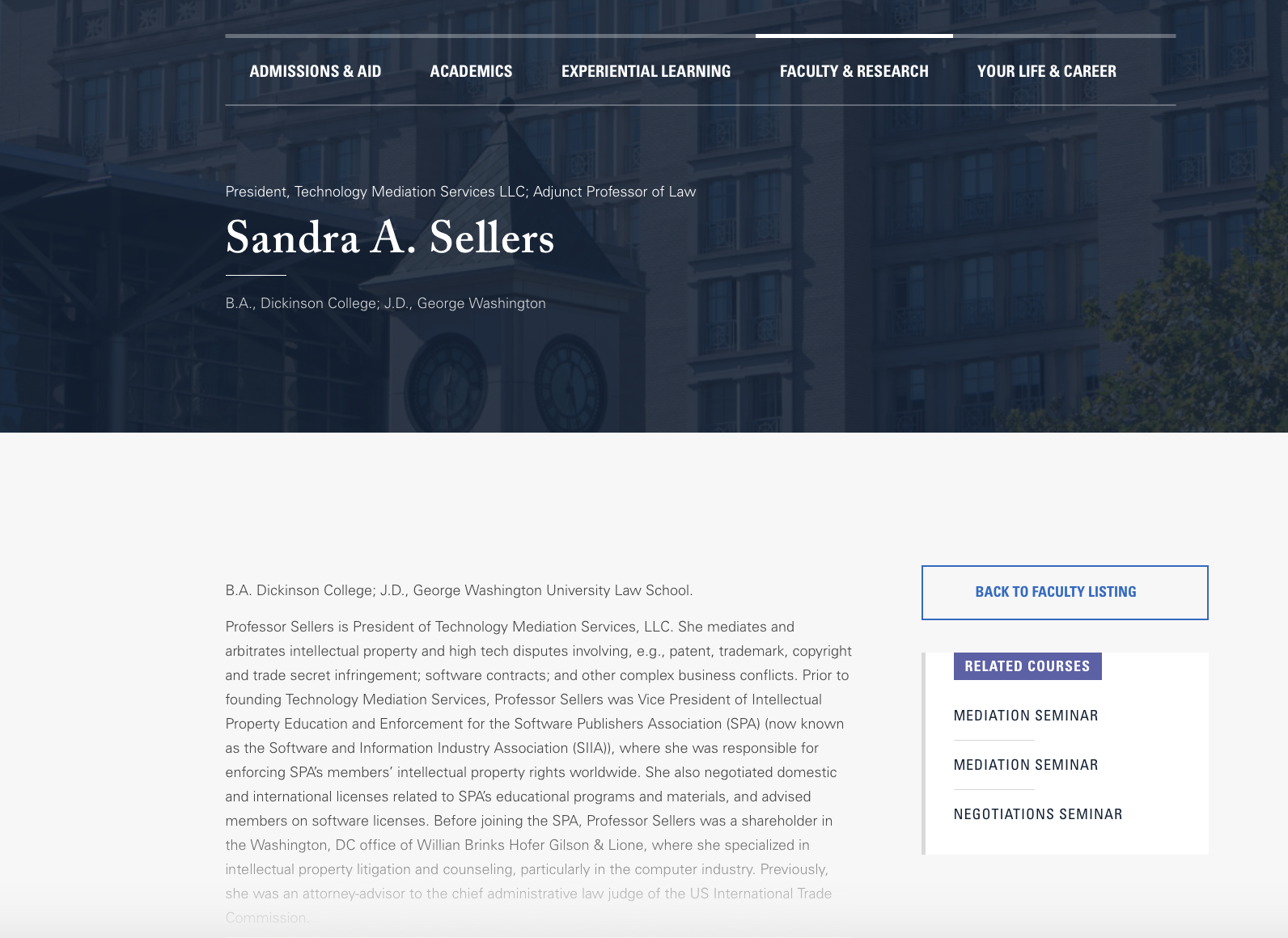 Here’s the video the sparked widespread condemnation on Wednesday and into Thursday.

The video shows adjunct professors Sellers and David Batson discussing student performance, thinking the Zoom call was private. It was not private and it was recorded.

“They were a bit jumbled,” Sellers begins. “That’s the best way I can put it.”

“You know what,” she continues. “I hate to say this. I end up having this, you know, angst every semester, that a lot of my lower ones are Blacks. Happens almost every semester.”

“It’s like oh come on,” she adds, “some really good ones, but there are also some ones that are just plain at the bottom. It drives me crazy.” You can also hear her say “So, I feel bad.”

Batson was criticized as well for not pushing back. He can be seen nodding and be heard saying “yup.”

BLSA called for Sellers to be fired for “blatant and shameless racism.”

The group also criticized Batson for what he did not do.

“While these comments certainly show more awareness than that of Professor Sellers, his actions were still altogether insufficient to address the blatant racism that he was an audience to,” Batson “had an obligation to report her, and he did not,” reads the statement. BLSA demands that Batson publicly apologize.

To the Georgetown Law Community,

We learned earlier this week that two members of our faculty engaged in a conversation that included reprehensible statements concerning the evaluation of Black students. We are responding with the utmost seriousness to this situation. I have watched a video of this conversation and find the content to be abhorrent. It includes conduct that has no place in our educational community. We must ensure that all students are treated fairly and evaluated on their merits.

We are taking this incident extremely seriously. Upon hearing of it, I immediately engaged the University’s Office of Institutional Diversity, Equity & Affirmative Action, which is undertaking a thorough investigation. The Law School is also pursuing additional responses and will act swiftly and seriously to address this incident.

I recognize how hurtful this incident is to members of this class, to the members of the Black community, and to members of our community as a whole. I am committed to taking steps to support students through this and to addressing racism and bias wherever they appear. There is no place for bias in our grading process or anywhere in our community.

Law&Crime reached out to Georgetown’s communications office for comment on Sellers’ status with the institution in light of the fact that her bio has been taken down. At the time of this writing, Batson’s bio remains online.