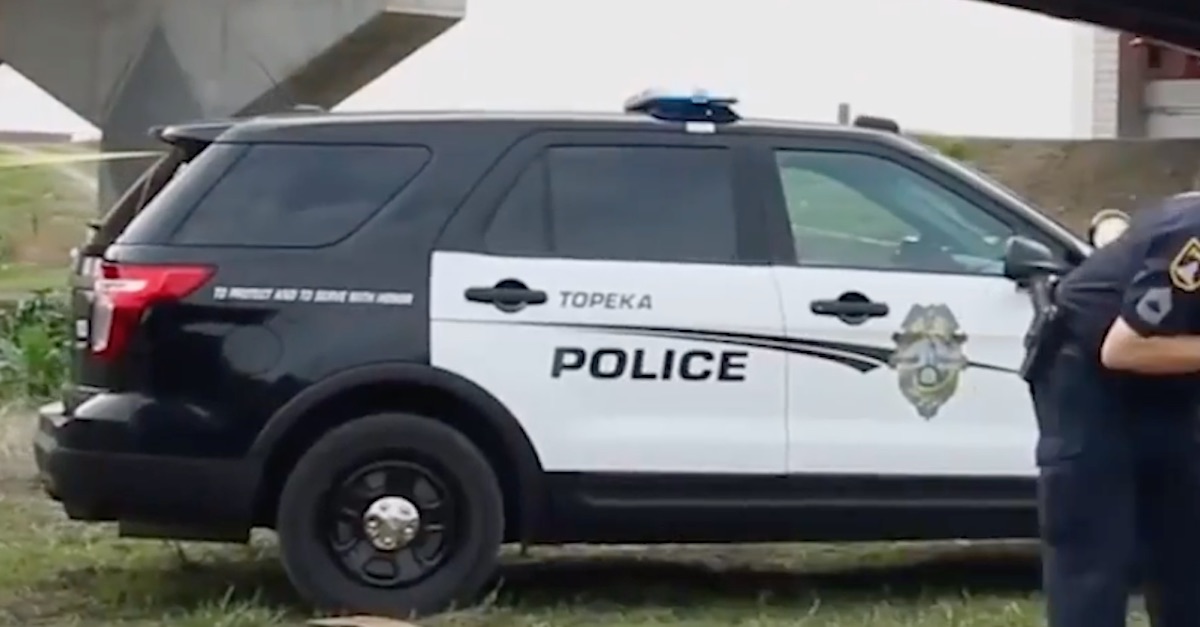 The Topeka Police Department in Kansas had an interesting way of recognizing that Father’s Day was a thing. The social media post didn’t exactly go over well and the department has already apologized for it.

The tweet, despite being deleted, was preserved for posterity.

Does your child’s father have warrants? Is he carrying around any drugs? Has he been caught committing any crimes? Want to give him a Father’s Day he’ll never forget? Call TPD and we’ll help your family make a memory that will last a lifetime.

This was the plain meaning of the Father’s Day tweet, but apparently that was lost on the person who posted it. The police department admitted as much on Monday.

“Yesterday a member of our social media team tweeted on the official TPD Twitter account. The tweet was meant to be humorous and light-hearted, but was hurtful to some. After realizing this, the tweet was quickly deleted,” the department said. “We would like to sincerely apologized for this mistake. This will be a learning experience and goes to show that words, even when intended to be humorous, can be hurtful to others. Thank you to all who reached out, letting us know how you felt.”