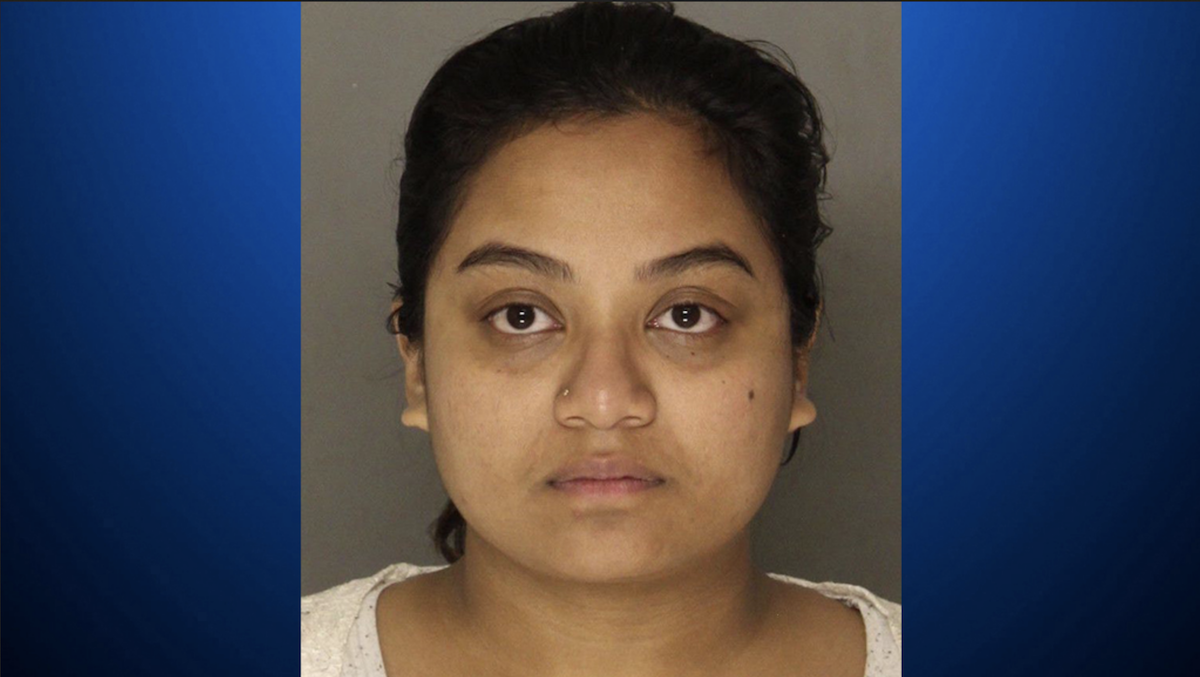 Police now say the girl’s father and the named suspect in this case, Sharena Nancy, “became acquainted intermittently over the last few months, so they were known to each other[…] They were friends; they were in the beginnings of an intermittent romantic relationship.”

A woman in Pittsburgh was arrested on suspicion of kidnapping amidst an ongoing and 2-day-long AMBER Alert after initially telling investigators the missing girl’s father sold his own daughter for $10,000.

According to local CBS affiliate KDKA, 25-year-old Sharena Nancy was arrested and charged with various counts related to the disappearance of 2-year-old Nalani Johnson, who went missing early Saturday evening.

#BREAKING: Allegheny Co. Police and the FBI are asking for the public’s help in finding missing toddler #NalaniJohnson. Below is the car seat she was in when police say suspect Sharena Nancy took off. When she was pulled over 2+ hours later, Nalani and the car seat were gone pic.twitter.com/YCqt6xobtC

Paul Johnson, Nalani’s father, called emergency services just after 5 p.m. and is said to have been “crying and visibly upset” by the time investigators arrived. Johnson told law enforcement that his daughter was last seen as a passenger in Nancy’s Toyota Yaris.

Nancy was apprehended sometime between 7:30 and 8 p.m. that same night where she told investigators the following story.

According to investigators, Nancy said Johnson instructed her to drive the child “20 minutes from a gas station in Monroeville along Route 22.” Then, Nancy allegedly said, she was flagged down by a woman with out-of-state plates on her silver SUV. Another woman was also supposedly waiting inside the non-Pennsylvanian vehicle.

Nancy claims that she gave up both the child and the child’s car seat to the two mysterious women before driving toward the nearby town of Blairsville and then driving back before calling her husband, Raihan Uddin, who told KDKA that he was thoroughly confused by the entire turn of events.

According to Uddin, his wife, Nancy, was driving for Uber or Lyft on Saturday night (see Uber and Lyft’s statements on the matter, however). Uddin told the outlet he spoke with her at around 7 p.m.–just as she was finishing up her ride-sharing work for the evening–and that she never mentioned anything about picking up or facilitating the transport of a child.

“She has me on the dashboard, so I mean I saw the car–the whole thing,” Uddin said. “She called the video off, but I still could hear her.”

Uddin also claimed to have heard some sort of an altercation once he was taken off video:

They were making her step out from the car–at gunpoint. That’s all I heard. She was telling me that they have a gun pointed at her and telling her to get out. That was the last word I heard from her.

“That’s not true,” Pariss Johnson, Paul Johnson’s aunt, told the Pittsburgh Post-Gazette of Nancy’s story. “[A person might] say anything at that point when you’re being arrested, but it doesn’t necessarily mean that it’s fact. He’s been cleared, but again the police, we want them to come out and make a statement in regards to that.”

Allegheny County Police believe the Johnson family was inside Nancy’s car–utilizing her ride-sharing services–on the night in question. When it came time to drop the Johnsons off, however, Nancy allegedly drove away with the 2-year-old girl still inside of her vehicle. Johnson said that, as he reached for his child, Nancy sped away.

The dismayed father told police that he tried to call Nancy multiple times before finally contacting 911.

Nalani Johnson is thought to have spent some two hours with Nancy before disappearing on Saturday night–between the hours of 5:30 and 7:30 p.m. Investigators say they believe that Nancy is the one who sold the missing child for thousands of dollars.

“I don’t know if she did or if she didn’t,” Uddin, who lives in India with his and Nancy’s daughter said. “One part of me believes that she can. Another part is like–nothing’s been found. It has to be solved and you can’t make conclusions.”

That kernel of doubt apparently isn’t shared by local or federal authorities.

Working in concert with the Federal Bureau of Investigation, local law enforcement’s search for Johnson continues. And, in the meantime, Nancy has been charged with a slate of crimes including: concealment of whereabouts of a child, interference with custody of children and kidnapping of a minor.