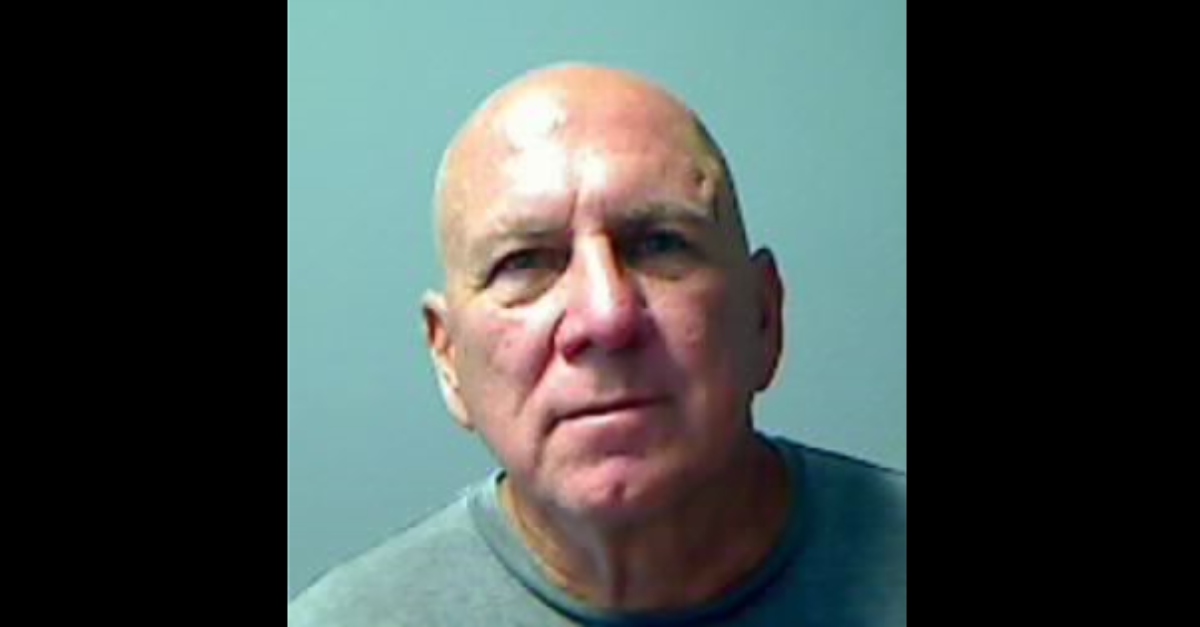 The “Pillowcase Rapist” may have been caught.

Convicted sex offender Robert E. Koehler, 60, was arrested Saturday on an out-of-county warrant in Brevard County, Florida. He is accused of being the man who attacked at least 44 women in South Florida in a crime spree stretching out from May 1981 to February 1986, according to law enforcement sources cited by The Miami Herald.

“I don’t believe it,” Lori Sue Rippey, an ex-wife of the defendant, told The South Florida Sun Sentinel when contacted via phone. She hung up when asked why she didn’t think the allegations against Koehler were true, the outlet said.

The Pillowcase Rapist–not to be confused with the Pillowcase Rapist from California–allegedly tended to target women who lived in townhomes or apartments, threatened them with a knife, and occasionally stole money. He’d hide his identity using a pillowcase, towel or shirt, according to Herald.  None of his alleged victims claimed to see his face, except for the final one. Investigators also determined his shoe size was 10 1/2, and he had type O blood.

Koehler is scheduled for an initial appearance in court on Monday, records show. A spokesman for the Miami-Dade Police Department confirmed an arrest to Law&Crime, but could not confirm the details of the report. They are working on connecting with the investigator on this matter. He said there may be a possible delay of information since it’s a holiday.

Koehler is a convicted sex offender, according to Florida Department of Law Enforcement records reviewed by Law&Crime. He had to register because of a 1991 sexual battery conviction in Palm Beach. It’s unclear if he has an attorney in the new arrest.