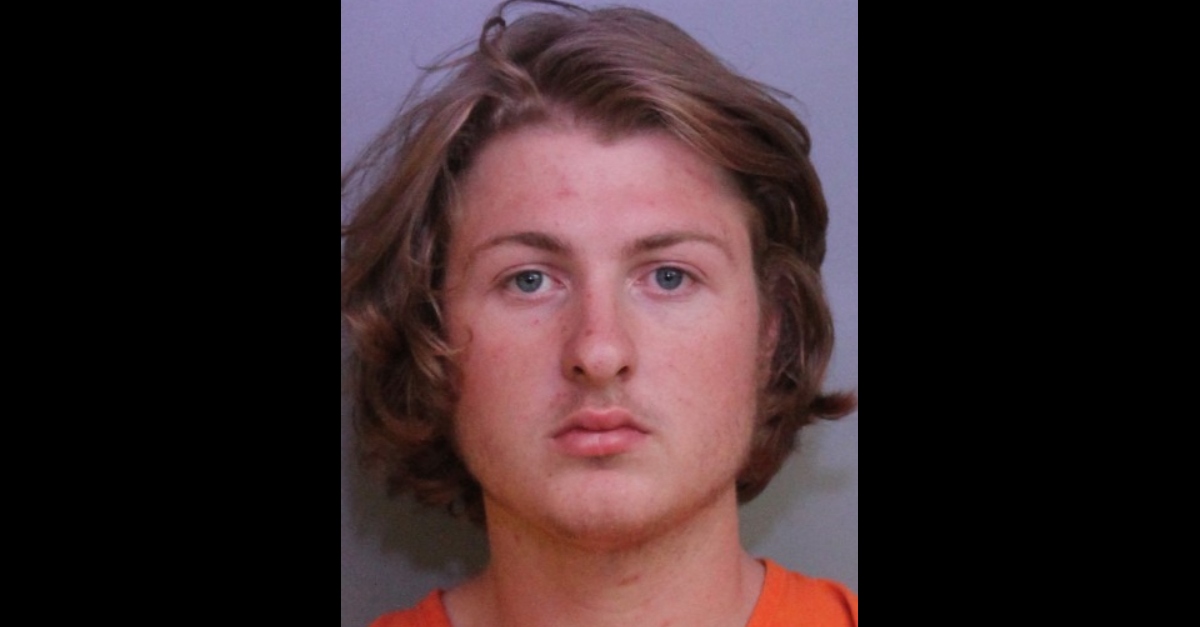 An 18-year-old criminal defendant in Florida was recently indicted for allegedly killing a local mother. The first-degree murder case against Elijah Stansell in the death of Suzette Penton took its next step on Friday.

Rest in peace 💔 Suzette Penton, a beloved librarian from Polk City, has died weeks after deputies say a group of teenagers intentionally ran over her with a van. https://t.co/zAafNPUwrD

As previously reported, Polk County deputies said the defendant’s girlfriend Kimberly Stone, now 16, broke off her relationship with Penton’s son, but the two continued to spat. This allegedly escalated to her stating that her new boyfriend–Stansell–would “handle it.” On Nov. 9, Stansell, Stone, Raven Sutton, 16, and Hannah Eubank, 14, went to the ex’s home, where Stansell attacked him while Sutton was there and Eubank appeared to record this on her phone. Suzette Penton arrived at the home, and intervened. The teens fled into a van.

According to the story from deputies, Penton stood in front of the vehicle, and took pictures with her phone. Stansell, the driver, allegedly ran her over, even though he had room to maneuver around her.

At a press conference on December, Sheriff Grady Judd said the van was used for maintenance at the Westwood Missionary Baptist Church. Stansell is the son of a pastor there.

Penton initially survived the incident, but with serious injuries that left her unresponsive and intubated. Attempted murder charges against Stansell were bumped up to first-degree murder after the woman, a local librarian, died.

#BREAKING: Sheriff Grady Judd is briefing the media with an update in the investigation where Suzette Penton of #PolkCity was fatally struck by a van occupied by 4 teens. Watch on FB live https://t.co/fiJdFLnVjL pic.twitter.com/vZ34G8YABe

Stone, Sutton, and Eubank were also indicted Friday for charges including burglary with assault, accessory after the fact, and attempted felony murder. Law&Crime is naming the juvenile defendants because they are being prosecuted as adults. They and Stansell each have different attorneys of record, who did not immediately respond to separate requests for comment from Law&Crime.