Paroled Murderer Implicated in Death of Woman 23 Years After Killing Her Mom: Sheriff 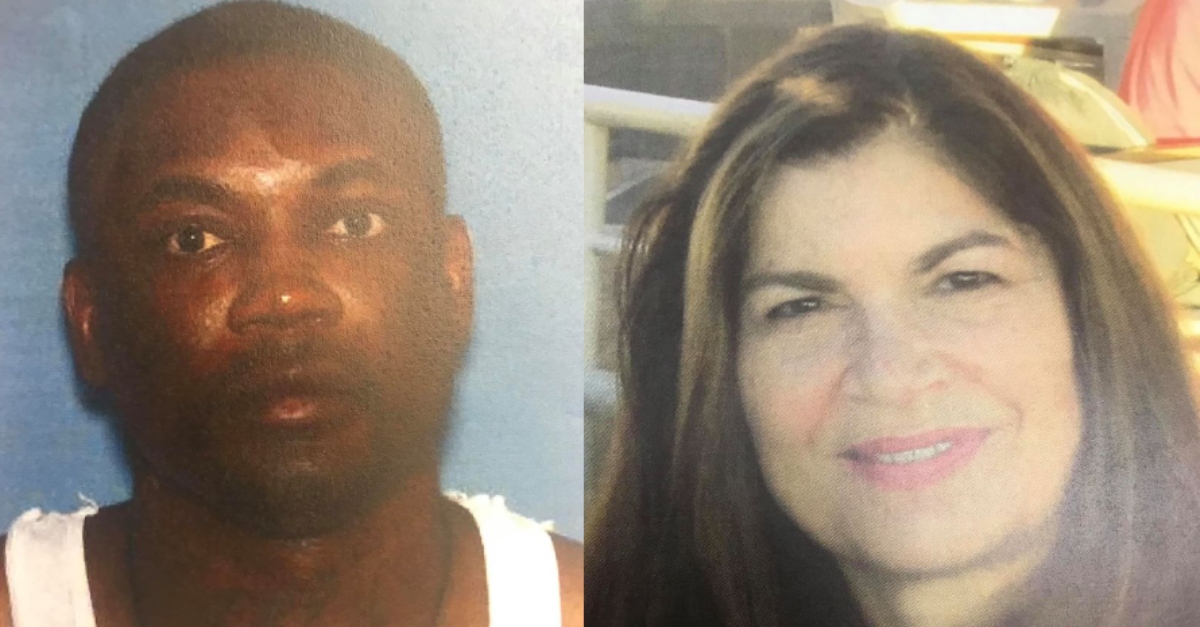 The sheriff of Crittenden County, Arkansas says that a woman was found dead Wednesday on the same property where her mother was murdered decades before. The possible suspect–the same man who pleaded guilty to murdering her mother–fled deputies, and was found dead in a lake, according to the official account.

1996: Travis Lewis, then 16, murdered Sally Snowden McKay, 75, and her nephew Lee Baker, 52. The victims were found shot dead at McKay’s home on September 10, 1996, by Horseshoe Lake, according to The Commercial Appeal. He pleaded guilty.

Fast fast forward to more than two decades later. According to Crittenden Sheriff Mike Allen, deputies on Wednesday responded to the historical Snowden House at Horseshoe Lake. Investigators said they found a back door open, and later found a possible suspect who jumped from an upstairs window and ran to a vehicle. That brief chase came to an end when the driver got stuck in a yard, so he jumped from the vehicle, and leaped into the lake, the sheriff said. That was the end of him. He didn’t come up, but authorities were able to get his body, Allen said.

He was identified as Lewis, now 39. A search of the home turned up a dead woman: McKay’s daughter Martha McKay, Allen said. She lived aa the Snowden House.

The residence is several homes away from where Sally McKay, and Baker were killed, according to the Commercial Appeal. The sheriff described both incidents as happening on the same property.

Lewis had been paroled in 2018 for the original murders. The new case remained under investigation, Allen said.

Martha McKay, and Allen were sent to the state medical examiners officers for the cause and manner of death, Allen said.

The motive remains unknown, but the incident apparently didn’t happen out of nowhere. Dottie Jones–who was identified as Martha McKay’s cousin–told The Memphis Flyer that McKay became friends with Lewis while he was in prison and amid his parole. In the original case, the family didn’t want him to face capital punishment. Back during the guilty plea, a prosecutor told the Commercial Appeal that the families felt that going through a trial would be “traumatic.”