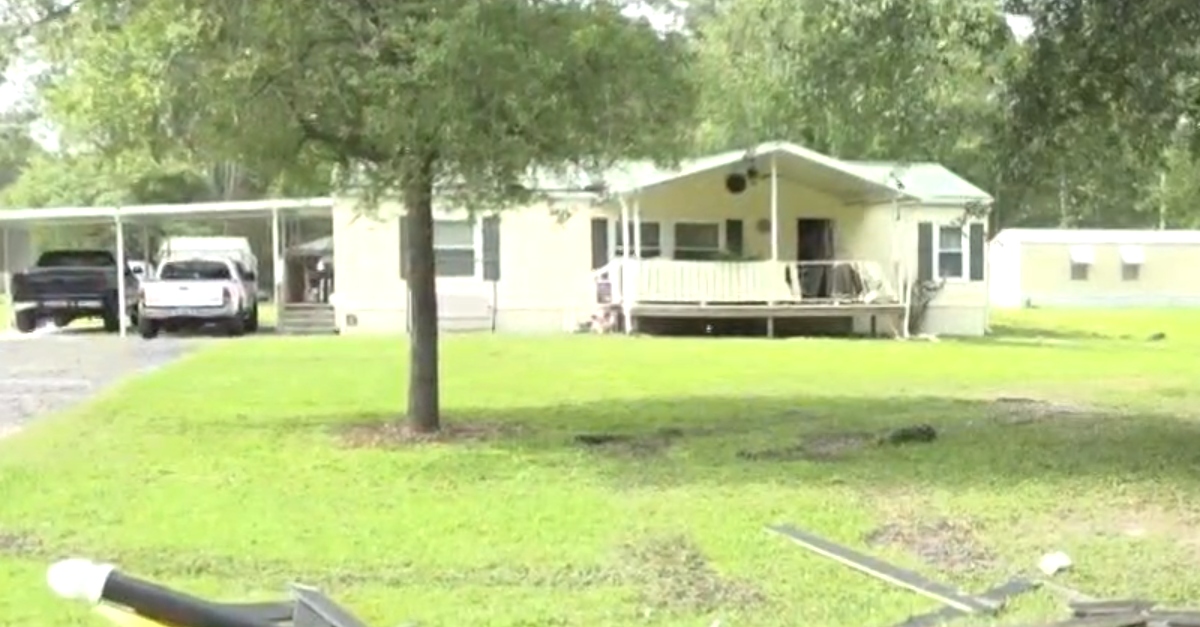 Mother’s Day ended in tragedy for a family in Jacksonville, Florida. An armed man shot two people, and apparently committed suicide, according to the local sheriff’s office. One of the victims has passed away. Early reporting indicates that the suspect was a local resident who injured his wife, and killed his niece.

Armed suspect located deceased. His death is being worked as a suicide at this time.

Two victims were shot by the suspect. One is deceased and one was transported to a hospital.

Victims are known to the suspect.

The Jacksonville Sheriff’s Office said that they were called to a home at 8:40 p.m. on Sunday, according to First Coast News. Deputies found one woman shot. They called SWAT officers to enter the residence, but found the man and another woman dead inside.

This was a murder-suicide, authorities said. Neighbors identified the deceased as Jodie Lore and Tim Ricks, according to Action News Jax. Ricks was Lore’s uncle, but he and his wife had reportedly been raising her as their own child. A family friend told the outlet that the extended family are distraught, and are requesting privacy.

Tyler Bloom, a neighbor and friend of Lore’s, told First Coast there was no signal that this would happen, but added there were problems at home.

“He would always drink, and he would always start an argument or something like that, but I didn’t think he would go this far,” he said. Bloom identified the shooter as his friend’s “dad.”