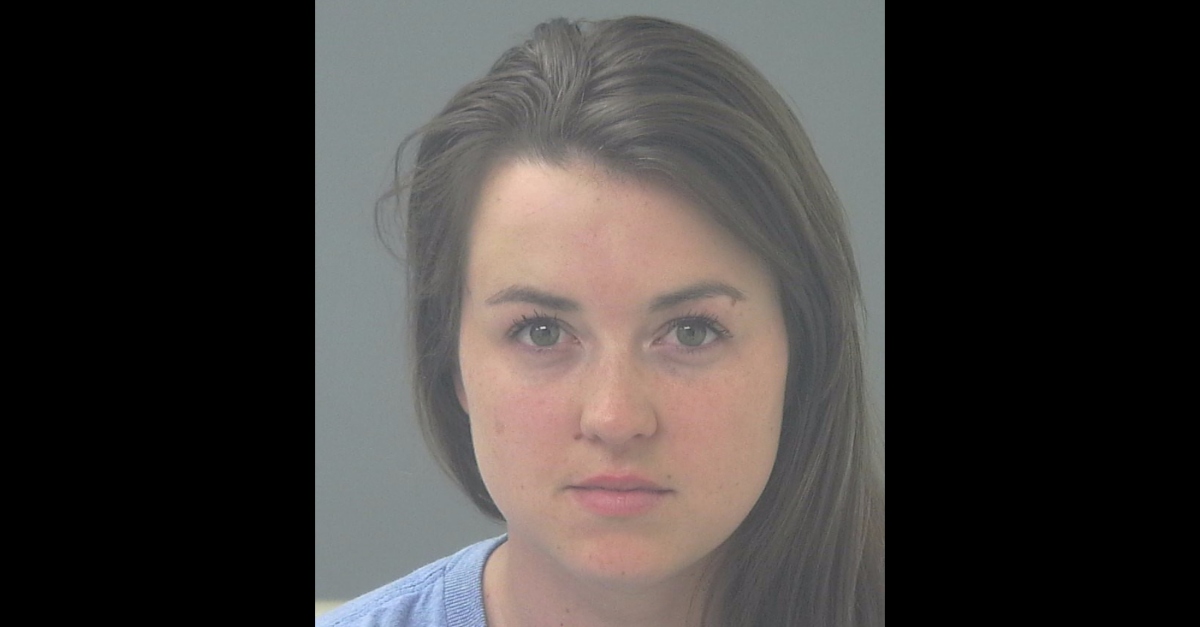 “We continued our investigation and determined there was an exchange of money for a video that was made involving some minor children,” said Escambia County Chief Deputy Chip Simmons, according to WEAR-TV. “This was an individual from out of state that engaged with Walter.”

S/Nicole Walter stated in order to fulfill the taboo fantasy, the voices of her children are pre-recorded and she only plays them during the filming of her videos without them present.

The defendant has pleaded not guilty to those existing charges, and her attorney Thomas F. McGuire III echoed her alleged stance in a phone interview with Law&Crime. In an argument he previously made in court, footage does not show the children. They will not be seen in those videos, he said.

“That is not a coincidence,” he said. The kids were not in the room at the time; the sounds that could be heard from the children were pre-recordings Walter made days before, McGuire said.

In the footage, Walter is pretending to interact with the children off camera, but there’s no indication of them actually being in the room, the lawyer said. An example of his argument: at one point, the defendant bumped into the camera’s tripod, with her feet just out of view; she played it off as if the children were off screen.

Nicole Walter has been publicly identified as a nanny, but the children in the report were not described as unrelated kids in her care.

Records show the defendant was originally arrested in Santa Rosa County, then moved to Escambia County Jail, where she is being held on $50,000 bond.