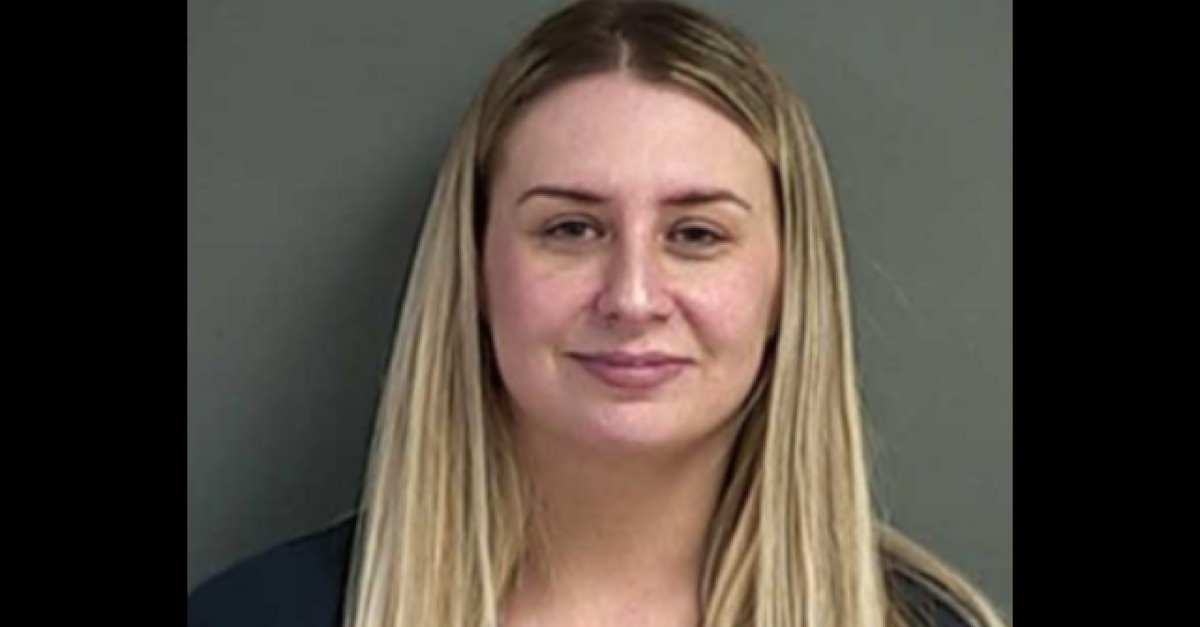 A 36-year-old Oregon mom allegedly added a 14-year-old boy on Snapchat, sent him sexually explicit photos and lured him to her car, where she is accused of raping him.

Authorities with the Douglas County Sheriff’s Office say Rheta Melvin admitted to sexting the teen — and even admitted to “sexting other young kids.” They say Melvin did not admit engaging in a sex act with a child who went to her daughter’s school.

Police say they received reports about Melvin on Dec. 3; the alleged victim’s mother found out from an unnamed parent, KTVL reported.

The teen reportedly said Melvin added him on the Snapchat app, and that they exchanged sexually explicit images. Melvin is accused of luring the 14-year-old to her car, where sexual intercourse allegedly occurred.

The teen allegedly told police that Melvin continued to message him, but that he came up with excuses to avoid another encounter. Sometime after this, his mom learned about Melvin.

Authorities say they obtained some messages, a DNA sample from the teen’s shirt, and a search warrant, which the executed at Melvin’s home. They say she admitted only to “sexting,” claimed she thought the 14-year-old was “either 17 or 18,” and said she “might have requested” sexually explicit photos.

Melvin is facing charges of third-degree rape, third-degree sodomy, second-degree sexual abuse, contributing to the sexual delinquency of a minor, luring a minor, and first-degree online sexual corruption of a child.