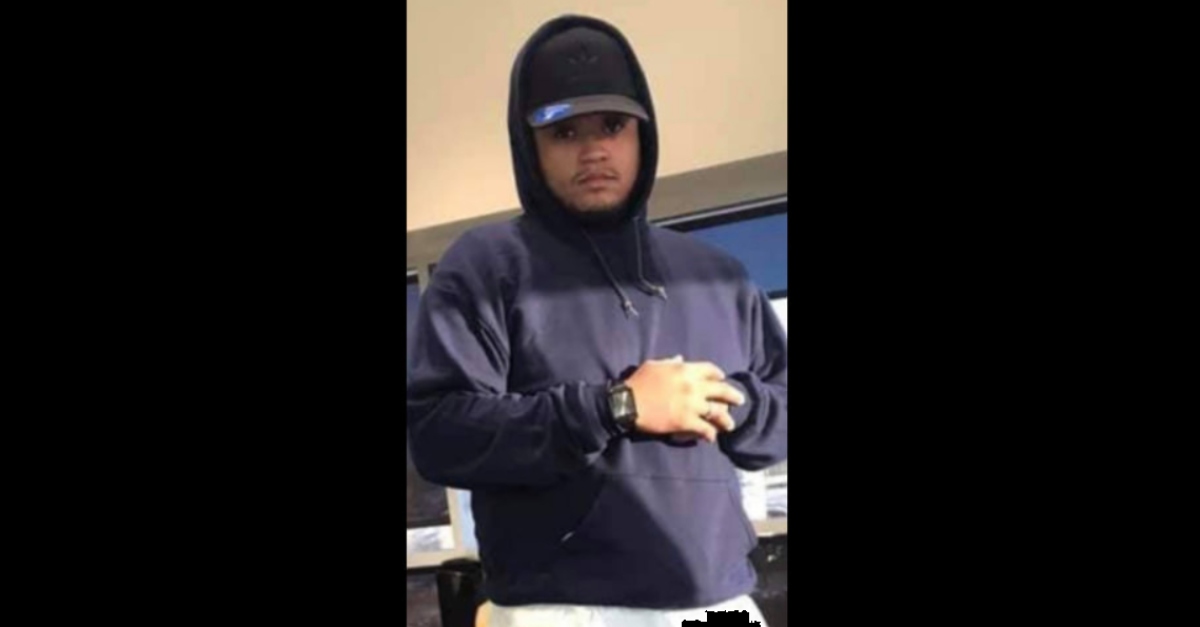 Where is Latravion Heard McMillon? Police with the Kalamazoo Department of Public Safety in Michigan said on Thursday that he fatally abused his 6-year-old stepson Jaylen Worthington.

Cops said that Worthington was admitted to Bronson Hospital on Dec. 14. He sustained life-threatening injuries, and investigators determined this was from child abuse by his stepfather McMillon. Officers said Jaylen died Dec. 23, and prosecutors obtained a warrant for the suspect the next day.

McMillon is sought on a count each of felony murder, and first-degree child abuse.

Worthington sustained broken ribs, a punctured lung, head trauma, and was pronounced brain dead, family said in a WXMI report. The victim’s aunt Mahala Worthington said the child’s biological mother had started to freeze them out after beginning to date McMillon: “She stopped answering us, stopped letting us see him. So we really wouldn’t have known when anything went wrong.”

At least one family member said that officials should have acted faster in pursing McMillon.

Authorities offered condolences to the family and asked for help in locating the suspect.

“We want to offer our sincere condolences to the family and friends of Jaylen Worthington, who passed away due to complications from trauma on Dec. 23,” said KDPS Captain Craig Habel. “We are asking the community to help us locate Latravion Heard McMillon so he can be prosecuted for committing this heinous crime.”

Anybody with information regarding the whereabouts of Latravion Heard McMillon is asked to contact Kalamazoo County Central Dispatch at 269-488-8911 or Silent Observer at 269-343-2100.