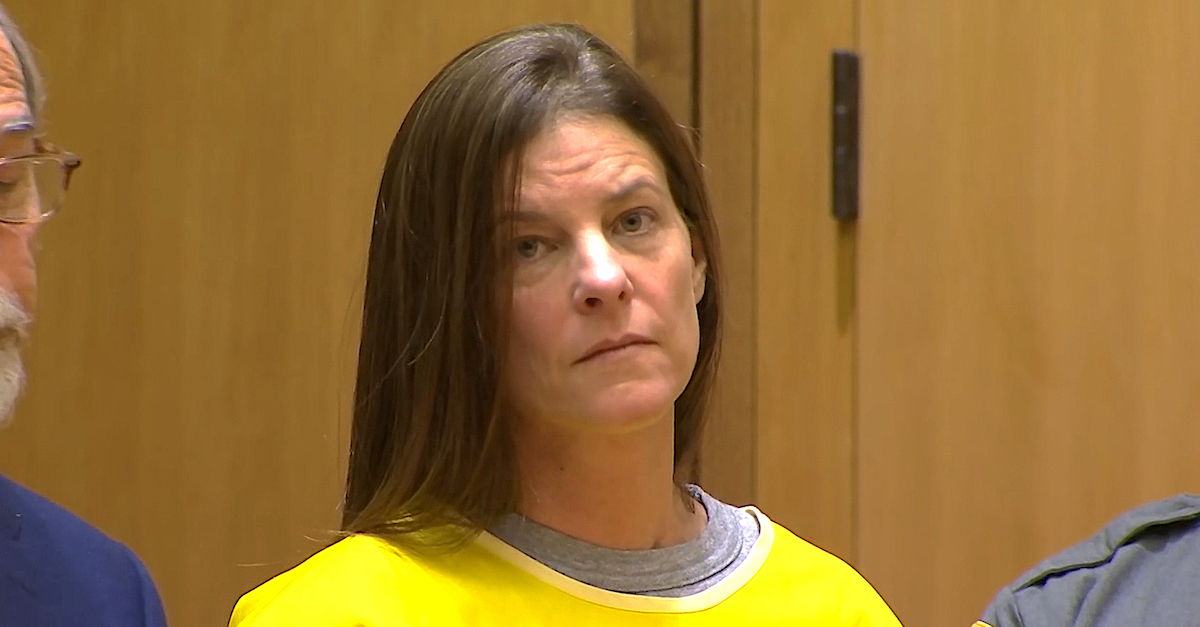 A new statement released Thursday shows Michelle Troconis distancing herself from her ex-boyfriend in the disappearance and presumed death of his estranged wife Jennifer Dulos. She apparently didn’t come off very strong. Nonetheless, she pretty much threw her former beau under the bus. Bottom line: She says she’s undecided on whether Dulos killed his spouse, but she thinks it was a mistake to have trusted him.

“My name is Michelle Troconis,” she wrote in a statement obtained by NBC Connecticut. (It was described as a originally in Spanish, but the office had an English translation.) “For the past year, people have said many things about me – some kind; some cruel. I was advised by my lawyers to remain quiet and rely on the justice system, which is very frustrating for me because there is a lot I would wish to say. It has been nearly a year since I first heard about the disappearance of Jennifer Dulos. As a mother, I am saddened for the loss that these five children have suffered, being left without both parents in such a short period of time. But despite the way I have been treated by the police, I know nothing about Jennifer Dulos’ whereabouts or what may have happened to her. I know that under American law, I don’t have to prove my innocence, but actually, to me it feels that way during all this time of public scrutiny. To those who are quick to judge people they do not know, let me say this: It is possible to misjudge others. Whether or not Fotis Dulos was capable of doing the things the police and prosecutors accused him of doing, I do not know. But based on what I have learned in the last year, I think it was a mistake to have trusted him.”

Sunday will mark the one-year anniversary of Jennifer Dulos’s disappearance. Cops have emphatically given up hope of finding her alive. They claim that her estranged husband Fotis Dulos killed her, and tried to get away with it using the help of Troconis and attorney-friend Kent Mawhinney.

The lead defendant had been in the middle of an ugly divorce with his wife. Jennifer claimed that he had harbored revenge-fantasies.

The defendants pleaded not guilty to all charges. Fotis Dulos would never stand trial. He died at his Farmington home amid problems with his bail. His attorney Norm Pattis said it was by suicide, and that he left a note proclaiming his innocence. That just leaves the other two defendants (though it should be mentioned that Pattis hoped Dulos would be able to stand trial posthumously). Troconis has gotten a new lawyer, Jon L. Schoenhorn. This attorney has a taken a comparatively more aggressive stance against the charges, and asserted his client’s innocence on her behalf long before her new statement.