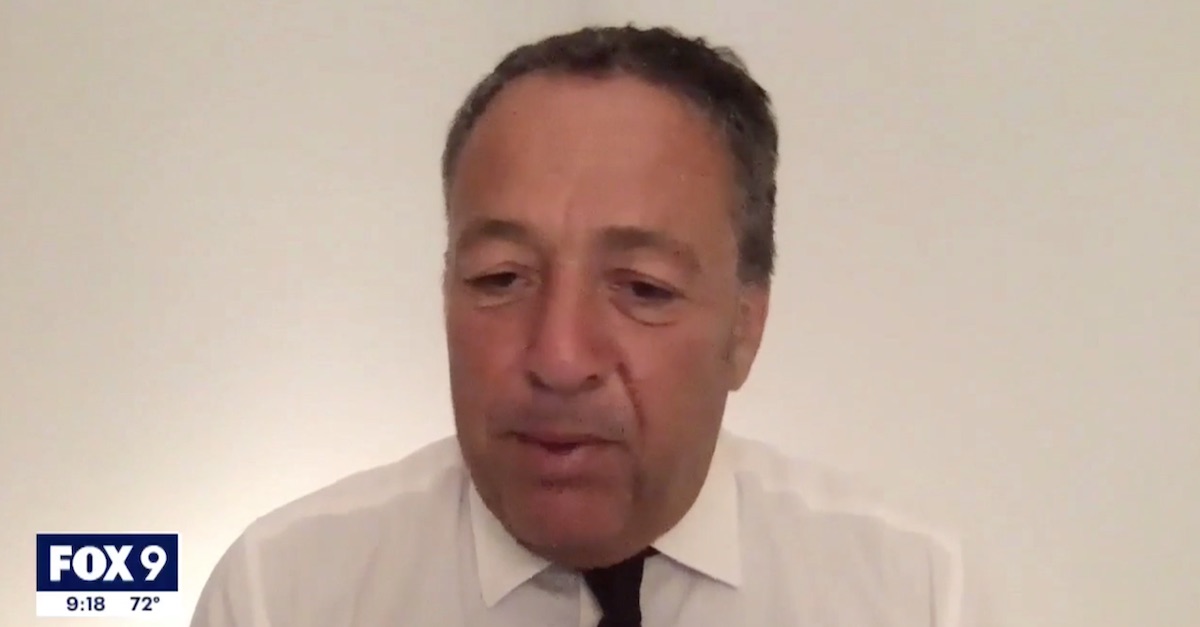 A University of Minnesota law professor who was falsely accused of rape in 2017 won a $1.2 million defamation lawsuit filed against his accuser.

Following a bench trial held in September of 2019, Judge Daniel Moreno of the Hennepin County District Court awarded Franceso Parisi with approximately $800,000 for economic losses and an additional $325,000 for emotional distress, loss of reputation, and punitive damages, the Star Tribune reported Thursday. It was said to be largest defamation judgment in Minnesota history.

In a scathing decision, Moreno wrote that the “plethora of allegations” levied by Parisi’s former lover Morgan Wright were both “false” and “made with malice,” reasoning that she “injured Parisi as a direct result of her untruthful narrative.”

According to court records, Parisi and Wright met in 2014 and began an intimate relationship. Later that year, the two agreed to purchase a condo together, but the relationship soon fell apart completely and the prospective property became the subject of several protracted lawsuits.

Two weeks after the Minnesota Court of Appeals sided with Parisi in the property dispute in the summer of 2016, Wright filed a police report claiming that Parisi raped her in January of the prior year.

“The rape allegation was jaw dropping,” local news outlet Fox9 reported. “Wright claimed Parisi had anally raped her, smashing her face into a concrete floor. She claimed the attack left her with three broken teeth, a prolapsed rectum, and a damaged colon.”

Parisi spent three weeks in prison – during which time he was unable to be with his mother when she passed away – before the County Attorney’s Office dropped the charges due to a complete lack of evidence.

Prosecutors in the case privately conceded that there was absolutely no evidence against Parisi.

Wright also accused Parisi of trying to run her over with his car in downtown Minneapolis, but again there was no evidence to corroborate her claim. Additionally, the latter allegations were almost identical to those Wright had levied against her ex-husband nearly a decade ago.

Parisi’s attorney John Braun told the Star Tribune his client was “pleased that court system has finally unmasked Morgan Wright and recognized her for the liar that she is. It’s been ruinous to his reputation and his health to have to constantly be battling.”