Melinda Gates Began to Divorce Bill Since At Least 2019, While Worried About His Contacts with Jeffrey Epstein: Report 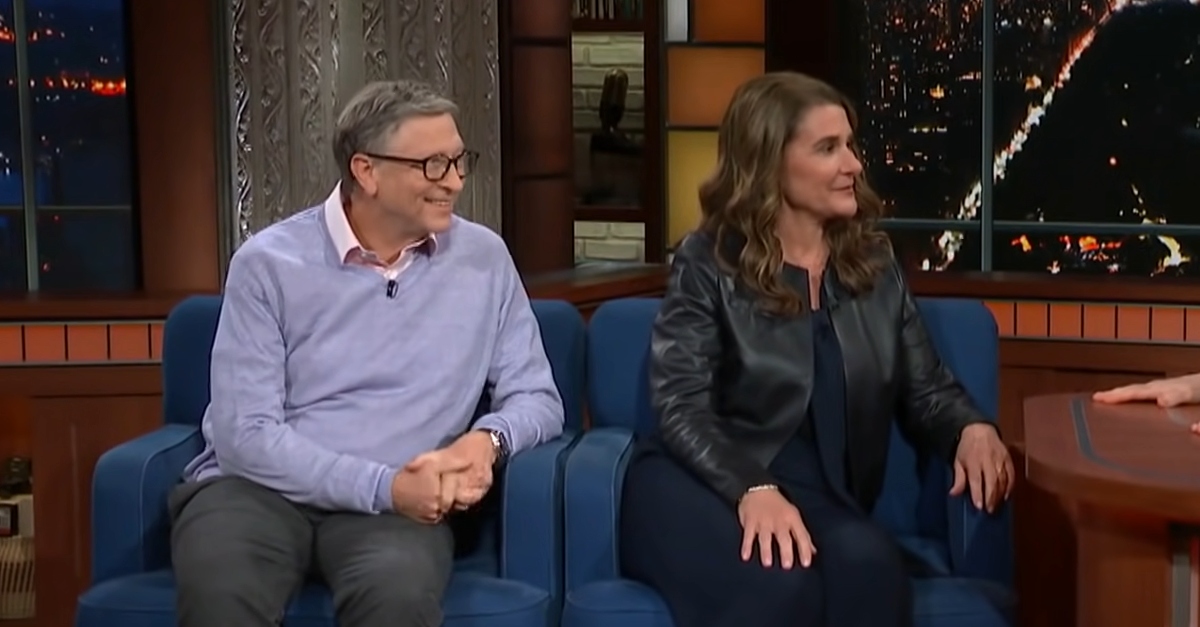 Melinda Gates had been meeting with firms since at least 2019 to untangle her marriage with husband Bill, according to sources for The Wall Street Journal. Documents cited by the outlet showed that she held calls with advisers in October 2019, amid a New York Times report that her spouse met with convicted pedophile Jeffrey Epstein numerous times starting in 2011. This included a visit at the infamous financiers’ Manhattan townhouse that went to late at night.

In October of 2019 ⁦@JamesStewartNYT⁩ & I revealed that Bill Gates had been hanging out with Jeffrey Epstein & had found Epstein’s lifestyle “intriguing.” That’s when Melinda started talking about divorce, according to this story https://t.co/3b5nf27tbD

Sources cited by The Daily Beast in a Thursday report said that both Gates meet with Epstein at his home in 2013, but Melinda told friends she was uncomfortable and wanted nothing to do with him. Her husband’s friendship with Epstein haunted her, said friends of the couple.

Melinda Gates had reportedly been concerned about her husband’s link to Epstein amid the 2019 divorce talks.

It is publicly unclear why the couple is divorcing. They only said “we no longer believe we can grow together as a couple in the next phase of our lives,” according to the joint statement posted to their respective Twitter accounts.

Nonetheless, it could not have helped that Bill had repeated cozy interactions with Epstein, who pleaded guilty under a sweetheart deal in 2008 to abusing an underage girl and was charged again with federal sex trafficking before his August 2019 suicide in jail.

Gates Foundation official Melanie Walker had known Epstein since 1992, and introduced the men. It was very much in character for Epstein to collect rich and powerful friends and acquaintances.

“Bill Gates regrets ever meeting with Epstein and recognizes it was an error in judgment to do so,” said Bridgitt Arnold, a spokesperson for Bill Gates in the October 2019 Times article. “Gates recognizes that entertaining Epstein’s ideas related to philanthropy gave Epstein an undeserved platform that was at odds with Gates’s personal values and the values of his foundation.”

[Screengrab via The Late Show with Stephen Colbert]