Hunter Accidentally Shot Hiker, ‘Thinking He Was a Turkey’: Police 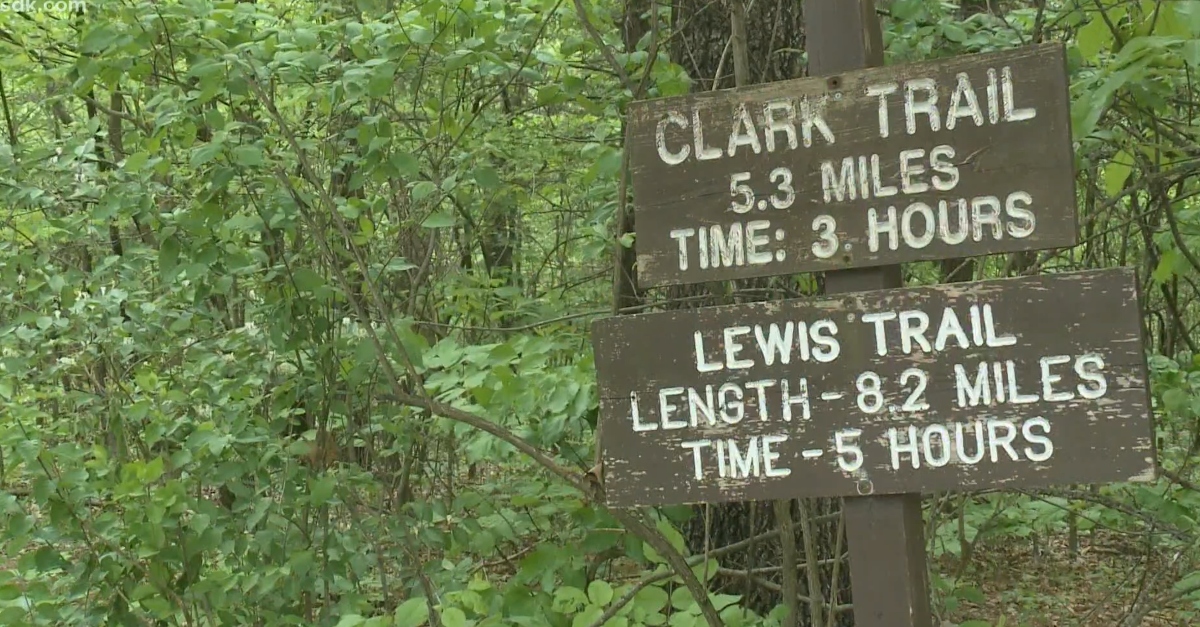 A hunter accidentally shot a hiker, mistaking him for a turkey, say police in St. Charles County, Missouri on Saturday.

Officers responded to the Lewis & Clark Trail around 12:23 p.m. to investigate a hunting-related incident. A hunter accidentally shot a hiker, thinking he was a turkey. The hiker was transported for medical treatment; his condition unknown. This remains an active investigation. pic.twitter.com/PGvn9aHjSB

Officers responded to the Lewis & Clark Trail around 12:23 p.m., they said. They described the victim’s condition as unknown. The investigation was ongoing.

Kyle Gaines, a spokesman for the St. Charles County Ambulance District, told local outlet KSDK that the victim was brought by helicopter to a trauma center in serious condition. They had needed a utility-task vehicle to reach him, he said.

The victim was reportedly shot in the chest.

“I could hear voices, and then I saw a hunter with a large rifle, dressed head to toe in camo,” a witness, who asked not to be identified, told the outlet. The victim was lying on a stretcher, covered with a yellow tarp, without a shirt, while paramedics were working on him, she said.

“We were so close to the trailhead that it seems really unrealistic that somebody would be shot like a mile, a mile and a half from a really well-traveled trailhead,” she said.

She expressed sympathy for the victim.

“It breaks my heart to know that he was just out there, probably doing what he loved,” she said. “I’m sure the hunter feels terrible too.”

“How do you mistake a human being for a turkey?” she told Fox 2 Now. “A turkey is like maybe three foot tall at the most. So, no, that’s not really acceptable.”

Sunday is the last day of the Turkey hunting season for Spring in Missouri.