Victim’s Boyfriend Killed 6 People, Then Himself at Birthday Party: Police 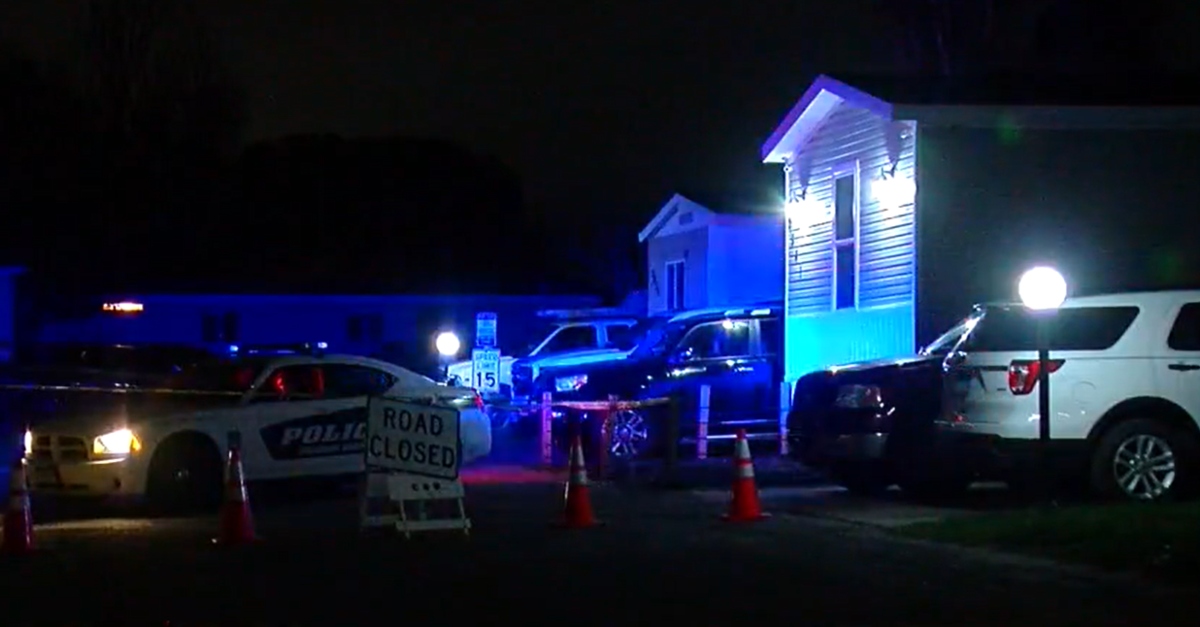 A man went to a birthday party, killed six people and then himself, say police in Colorado Springs, Colorado on Sunday.

“Words fall short to describe the tragedy that took place this morning,” said Colorado Springs Police Chief Vince Niski. “As the chief of police, as a husband, as a father, as a grandfather, as a member of this community, my heart breaks for the families who have lost someone they love and for the children who have lost their parents. From the officers who responded to the shooting to the investigators still on scene, we are all left incredibly shaken. This is something you hope never happens in your own community, in the place that you call home. When these types of unspeakable acts happen, there is nothing that can be done to fully rebuild what was lost or replace those who are no longer with us. My vow to this community and to the families who have lost someone today, is that this department will do everything we can to find you the answers you deserve and be here for you with an unwavering support.”

Cops described receiving a report Sunday at about 12:18 a.m. of a shooting at a home in the 2800 block of Preakness Way. Citing an initial look at evidence and interviews, there was a birthday party for one of the victims at the trailer. Friends, family, and kids were there.

The gunman, a boyfriend of one of the female victims, drove there, walked inside, and opened fire, police said. He killed six people, and then died by suicide, according to cops. A man initially survived his injuries, but passed away at a hospital.

The six dead were all adults. The children were physically unharmed.

The alleged motive behind this remains unclear. The coroner must still make an official identification of the deceased, and cause and manner of death.